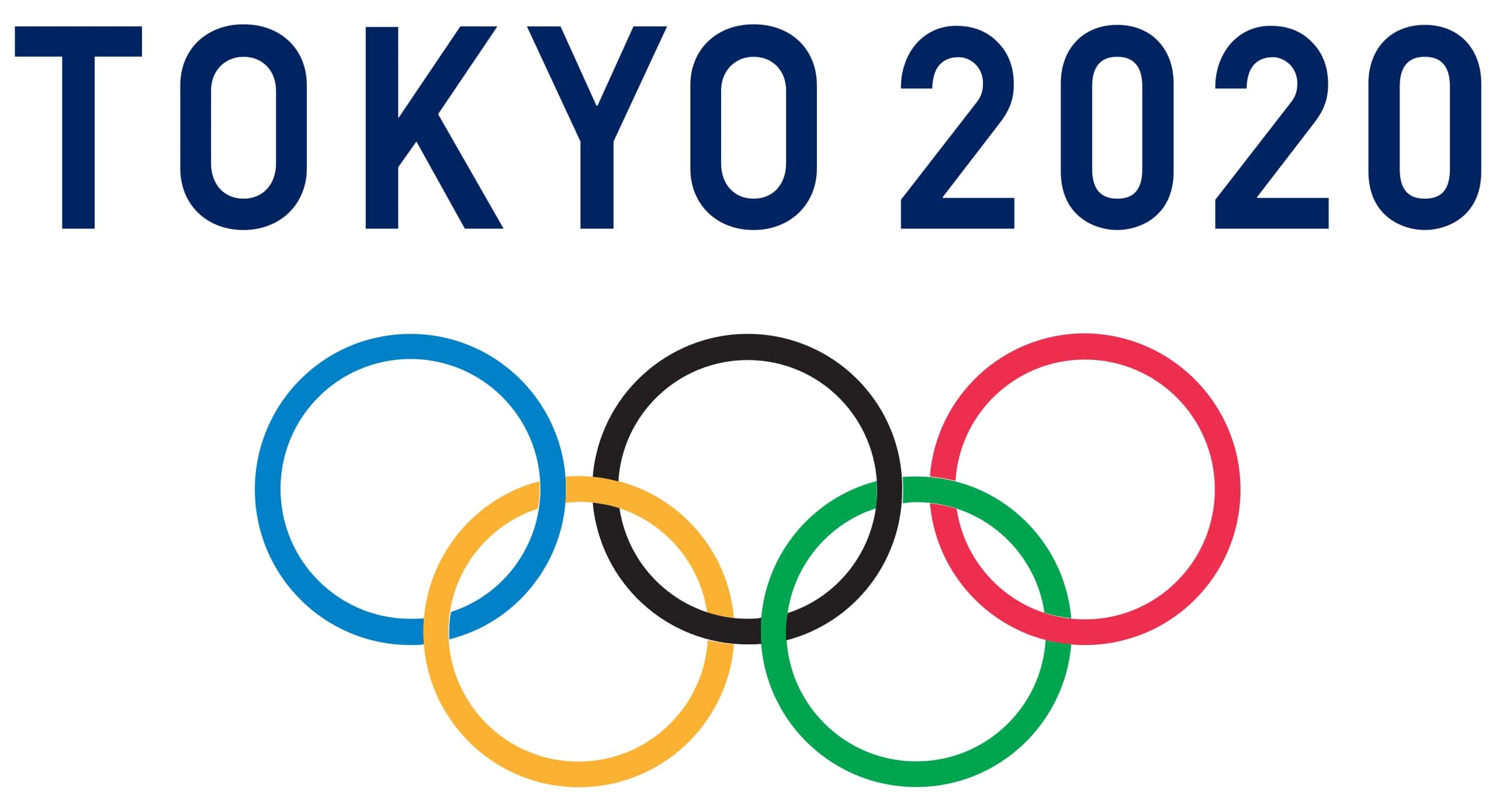 Technology has evolved as we have seen the world change and advance in almost everything. Digitization has escalated well during the COVID-19 pandemic as it gave the necessary boost to the infrastructure and consumer behaviourism. However, with this advancing technology, some bad actors are also getting more opportunities for cyberattacks as almost everything you see nowadays is digitally secured.

Cyberattacks are increasing by the day and there is no telling on how to stop these attacks. The only thing that pops in mind is to strengthen our already available security systems so that these cyber bad actors never get through with their attacks.

Having said that, the Tokyo 2020 Olympics has reportedly suffered nearly half a billion attempted cyberattacks during the games and thanks to the dedicated team of IT professionals and ethical hackers associated with the Olympic games, none of these attacks was successful.

As mentioned in several reports, as the games were getting intense, the same was the case behind the curtains during the Tokyo 2020 Olympic Games. The organization had a team of 200 people-strong cybersecurity involved with the games and over 450 million hacking attempts were made during the games by malicious actors, hackers, criminal groups etc.

According to reports, NTT Corporation provided its services for the Olympic and Paralympic Games in Tokyo. The group disclosed the statistics for the attempted number of cyberattacks during the entire event, saying that this year, the attempted hacks counted more than 2.5 times the amount recorded during last year’s London 2012 Olympics, as reported by Techradar Pro.

The report claims that the mode of attempted hacks was pretty obvious as it included deep fake technology, email spoofing, Emotet malware, phishing and fake websites were among the most popular modes of attempted hacks. The NTT Corporation also warns other organizations of these attacks with relevant information. However, from what we know, the NTT team managed to mitigate these attacks by blocking the communications as the infrastructure was 5G.

Threat intelligence and monitoring, quality employee training, total security solutions and stakeholder management were among the top parameters for the NTT Corporation to keep the fort standing during the Tokyo 2020 Olympic Games. Cyber-attackers definitely saw this coming and they assumingly researched about the supply chain and high-value targets at the event with probable low downtime tolerance, says NTT’s top executive.

What do you think about the increasing cyber-attacks that are happening more frequently in today’s day and age?