Many people don’t have the time or money to get a college degree as college tuition continues to rise around the globe. That does not, however, imply that your work prospects are bleak. Many companies are now offering well-paying jobs to people who have non-traditional schooling or college degree. 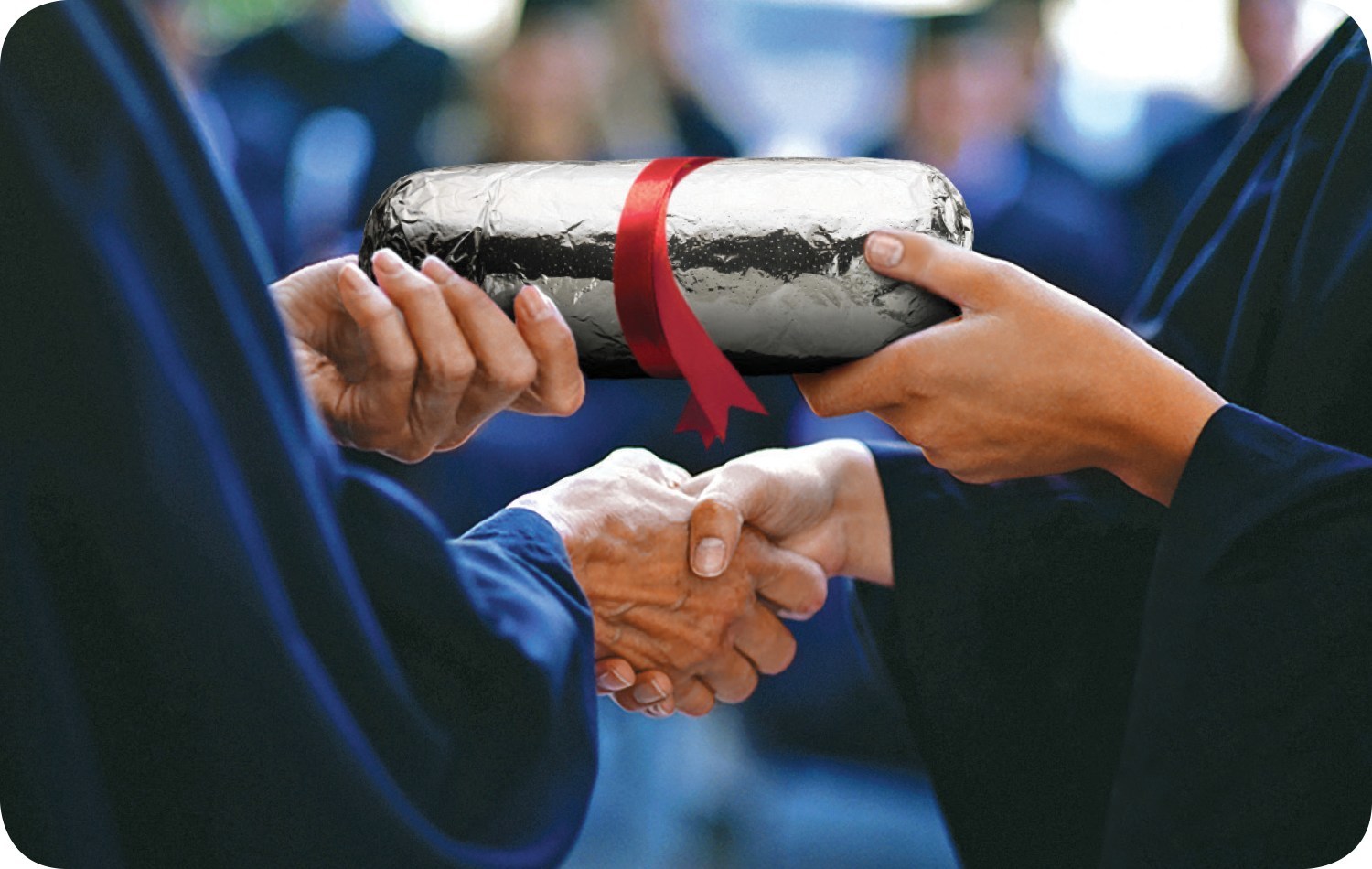 The certificates were recently introduced as part of the “Grow with Google Career Certificates” education effort. The organisation will help people gain the skills they need to earn a job or start a business through this initiative. At Google, there are hundreds of apprenticeship possibilities for people who have completed various career certificate programmes and are looking for real-world experience.

In addition, Google is funding 100,000 need-based scholarships to help students earn any of these career certificates. In addition, Google has worked with over 100 community institutions to aid with course registration and instruction.

According to Neil Morrison, head of human resources at Penguin Random House, increasing research demonstrates there is no clear association between holding a degree and future professional success.

Penguin Random House stated that it wished to send a clear message to graduates that they were still welcome to apply, that their university of choice had no bearing on their chances of success, and that not having a degree was no longer a barrier to employment.

The majority of Costco employees do not have a college diploma, and this is fairly evenly spread throughout the company. Costco, on the other hand, is attempting to remedy this by making it easier for their staff to attend school (being flexible with scheduling and what not).

Costco isn’t the type of workplace where a college diploma is required; instead, you must be “street smart,” possess common sense, and, above all, be hardworking. Costco offers an internal management training and education programme, and they excel in apprenticeship-style training, in which senior employees train and coach junior staff.

Apple CEO Tim Cook even stated in 2019 that employees without a four-year degree made up approximately half of Apple’s US workforce last year. According to Glassdoor, Google, Apple, and IBM are among the organisations that don’t require a college diploma for certain employment.

Despite this, experts claim that in most sectors, a college diploma is required. However, with an increasing number of IT businesses supporting alternative schooling or coding boot camps, high-paying tech careers may still be available to those without a formal degree in the subject.

Starbucks will offer thousands of its employees a free online college education without forcing them to stay with the firm, thanks to an unprecedented partnership with Arizona State University, the corporation and the university said on Monday.

The programme is offered to any of the company’s 135,000 workers in the United States who work at least 20 hours per week and have the grades and test scores necessary to be admitted to Arizona State University. The firm will pay full tuition for baristas with at least two years of college credit; for those with fewer credits, it will pay a portion of the cost; however, many of them will be able to take courses for free thanks to government and university aid.

Even before COVID, firms like IBM were upending the sequence by opening training and technical schools around the world with the promise of work and apprenticeship for youths upon completion, as well as professions that did not require a degree.

To help close the gap between qualified candidates and those looking to work in tech, government initiatives and nonprofit programs are amplifying workforce training opportunities, specifically targeting high school grads. The scale of the problem, however, is too great to be solved by public and nonprofit groups alone. The private sector, which stands to benefit the most from a larger pool of qualified job candidates, needs to bolster such programs.

Bank of America is investing in and partnering with a number of these programs, including Year Up, NPower and Road to Hire.

Tesla CEO Elon Musk said on Twitter that the Tesla manufacturing factory near Austin will employ more than 10,000 people by 2022, and that students do not need a college diploma to work for the company. After high school, students can apply for jobs in the plant. While sharing the news, he quoted Tesla Owners Austin on Twitter.

Musk had previously stated that work on the company’s newest manufacturing plant is progressing quickly. According to the Austin American-Statesman, if Tesla recruits 10,000 people, it will be more than twice the number of people the firm promised earlier, which was 5,000.

Netflix has undeniably altered the way we consume movies and television. Aside from being an entertainment leader (and game-changer), the company consistently ranks first in the box office list of the greatest places to work.

We’ll let the evidence speak for itself: Netflix was ranked 11th on LinkedIn’s 2019 list of the best companies to work for in the United States. It also came in second on Comparably’s list of firms with the happiest employees in 2018, and first in Hired’s 2018 study of employers most sought by tech workers. Netflix also hires people who do not have a graduate degree.

Chipotle Mexican Grill (NYSE: CMG), known for its best-in-class benefits, announced that it will expand its Chipotle Cultivate Education benefits programme to allow all qualifying EMPLOYEES without degrees, including crew members, to pursue a debt-free college degree. This expansion builds on our commitment to education, which has seen us provide over $20 million in tuition support to our workers over the last two years.

Chipotle has partnered with GUILD EDUCATION, one of the country’s premier education benefits firms, to cover 100% of tuition fees up front for 75 various types of business and technology degrees. Chipotle is expanding its education benefits programme to include the ability to earn debt-free degrees, giving employees the opportunity to develop the skills and information they need to succeed.