A leap of faith is a necessary pre-requisite when taking a crucial step entailing something entirely new. Pursuing the startup dream in a time and age where challenges spring up one after the other particularly requires that leap of faith. And to complete the picture, it is imperative for these startups to have reliable investors who can provide adequate support and backing to the company in its maturing stage. Let us take a look at the super angels in the country who did not shy away from investing in the early-stage deals, a good majority of which involved startups, thereby giving back to the ecosystem that contributed to their growth. 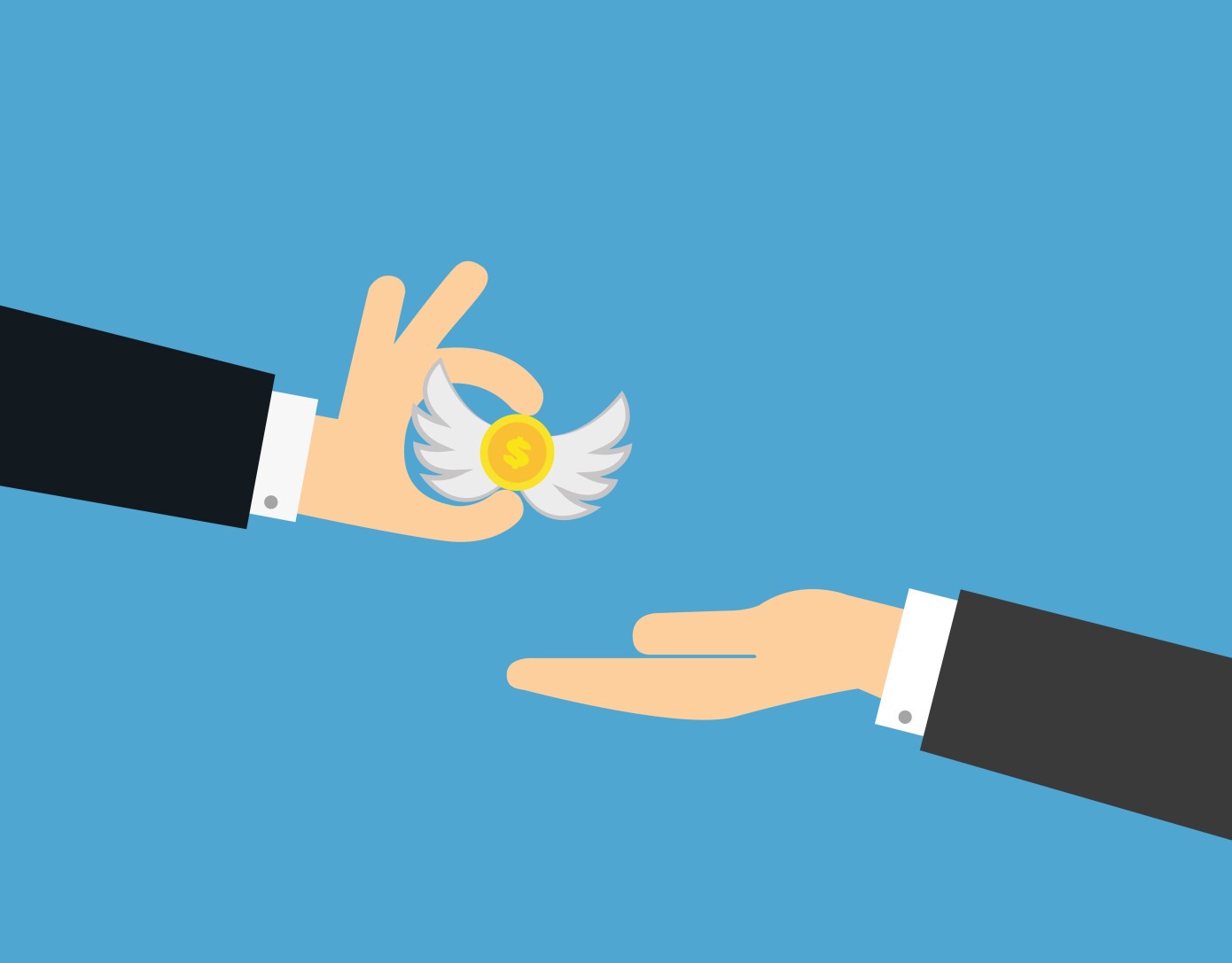 When it comes to the super angels of the country, guesswork is not necessary as the compass points first to one person; Kunal Shah, the founder of fintech firm, Cred. Shah indeed wears the cloak of a savior when it comes to investing in startups. He doesn’t shy away from giving a chance to promising deals even if the pitch was made over a WhatsApp chat. Throughout a total of 81 funding rounds, he has backed 78 startups this year. According to his close aides, “Shah is his own ecosystem.”

After Shah, we have the co-founders of Snapdeal, Kunal Bahl and Rohit Bansal who are equally optimistic when it comes to investing in startups that display a certain level of promise for the future. They mostly use an investment vehicle called Titan Capital to carry forward these investments. Bahl and Bansal invested in 36 and 34 startups respectively. A rather intriguing investment made by them was in Hike, a social gaming startup.

The next in line is Ramkant Sharma, the founder of Livspace, a home and interior platform. He became a super angel by investing in about 33 startups in the year 2021. Sharma’s own company is warming up for a unicorn round. Anupam Mittal is also a name that founders are rather fond of thanks to his readiness to invest in promising deals. Mittal is the founder of Shaadi.com and People Group. During the course of this year, Mittal made significant investments across at least 26 startups. Some of the investments made by him which stand out are the ones he made in Zingbus, an intercity mobility startup, and BharatX, a fintech startup. Abhishek Goyal is also part of the list as he holds credit for investments in 22 startups. Goyal is the co-founder of data-tracker Tracxn. Uday Chatterjee with investments in around 20 startups and Gaurav Munjal also came out to be super angels in the Indian startup ecosystem.