OneCard, a Pune-based fintech startup, has raised $76 million (~Rs 565.05 crore) in a funding round led by Delaware-based QED Fund. The round also featured participation from existing investors which include Sequoia Capital India, INVOPPS FT21 LLC, Matrix Partners India, Ocean View Investment, and Hummingbird Ventures, according to regulatory filing sourced from the Registrar of Companies. 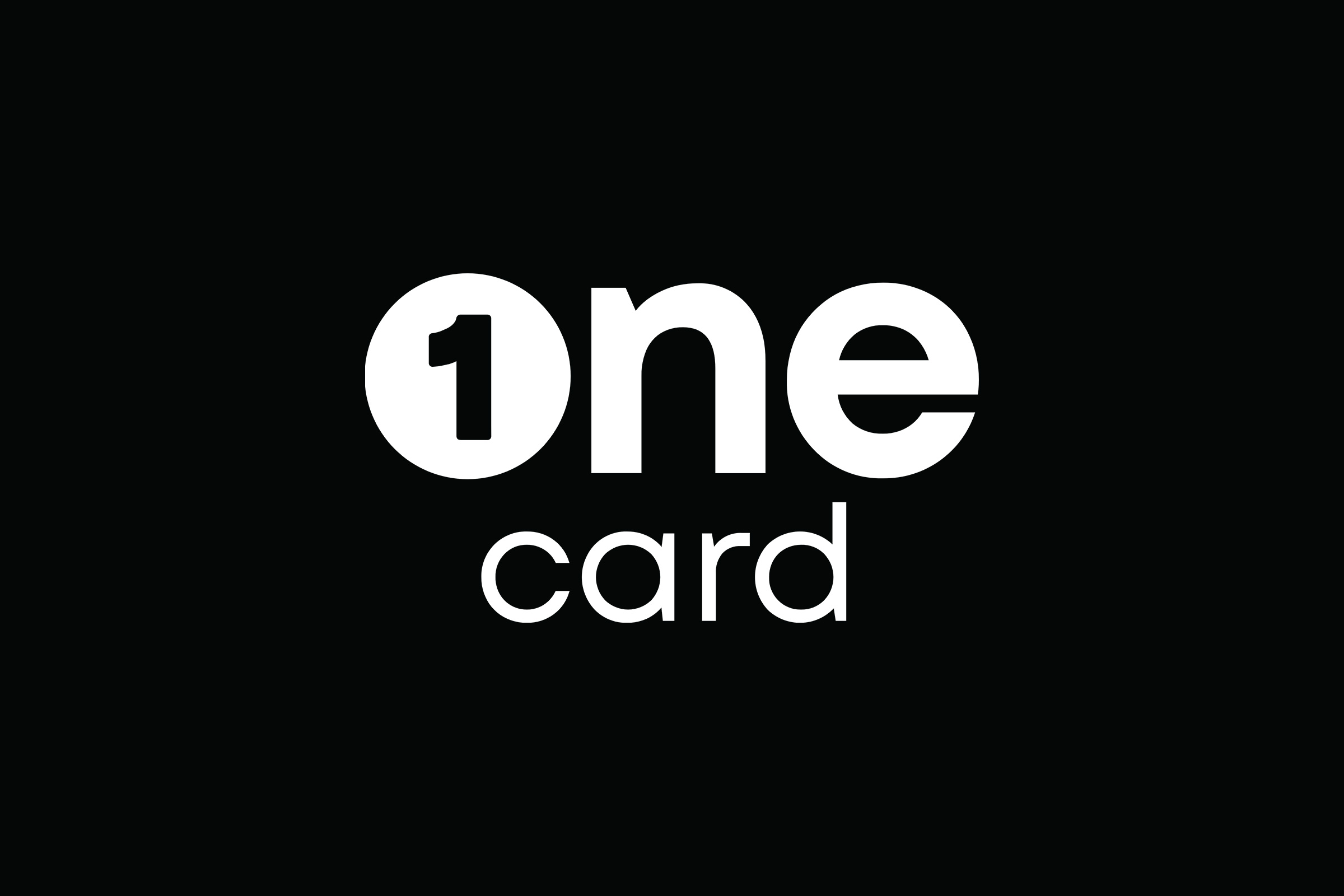 OneCard’s parent FPL Technologies has raised the latest funding, at a post-money valuation of $722 million. This illustrates a fourfold increase in Pune-based fintech startup’s valuation, which was about $183 million in April of this year during the second tranche of the Series B round of funding.

FPL Technologies, founded in 2018 by Anurag Sinha, Vibhav Hathi, and Rupesh Kumar, introduced its mobile-first metal credit card offering ‘OneCard’ in 2020. OneCard offers first-time credit card customers a virtual, cellphone-based card to facilitate them in improving their credit scores. It also provides an EMI facility for transactions of Rs 3,000 and above, with a 1.33 percent interest rate and a repayment window of 3-24 months.

OneCard is currently operational across 12 cities, including Bengaluru, Mumbai, and Delhi NCR. It goes up against brands like Slice and Uni. While Slice recently became a unicorn after securing $220 million in a Series A round, Uni, on the other hand, had raised the second-largest Series A round by an Indian startup in terms of equity funding.

The funding comes at a time when fintech startups targeting millennials with credit cards that allow them to buy now, pay later (BNPL) are gaining traction. The buzz has kicked in as a result of smoother online shopping prompted by pandemic-related lockdowns, among other factors. The fintech market in India has made tremendous advancements in recent years, including the adoption of credit cards and the rise of startups in the sector. Debit card payments totaled Rs 6.61 lakh crore in FY21, while credit card payments totaled Rs 6.30 lakh crore, according to Reserve Bank of India (RBI) data.