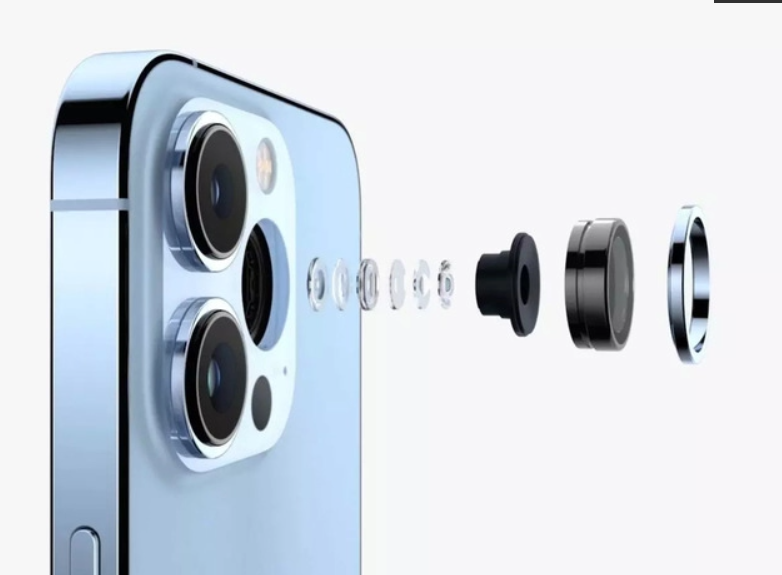 Recently, we got to see the Cupertino giant, Apple launching its new refreshed lineup of Apple iPhones including the Apple iPhone 14 series. Apple introduced a lot of new features and specifications for this year and with this, the giant was able to grab the attention of many users which helped in increasing the number of sales of these iPhones.

After launching these iPhone 14 models, already there have been a lot of new leaks and rumours floating around about the upcoming model which is the next year’s iPhone 15 model.

Although, there is one more year left to see these iPhone 15 models make their way to launch we already have the Cupertino giant working in advance for their future coming iPhone models.

If we go by the latest leaks, we have speculations claiming that for the next year’s iPhone 15 models we will get to see four different models just like this year’s models.

Talking more about these new iPhones, we have reports claiming that the top-end variant among all these variants will be the iPhone 15 Pro Max or maybe called iPhone 15 Ultra might be featuring a different set of upgrades on the camera’s capabilities where we will get to see the support for 8K video recording as well as the Periscope camera lens on the rear side. Let’s make a deep dive into what these upcoming iPhones will be featuring:

So as we mentioned above, we have reports claiming that we will get to see the upcoming Apple iPhone 15 Ultra (Apple iPhone 15 Pro Max) will be getting the support for 8K video recording as well as will feature a Periscope lens too.

Why Apple iPhone 15 Ultra instead of iPhone 15 Pro Max?

We have already covered an article regarding Apple considering changing the naming of their iPhone 15 models where we will get to see the top-end variant which is usually launched under the name “Pro Max” would possibly be replaced with the Ultra variant.

Adding more details to this! We have claims by Mark Gurman which says that there will be a different set of upgrades announced for this upcoming Apple iPhone 15 Ultra smartphone which includes features 8K video recording. However, this capability will be introduced with the A17 Bionic chipset which will be manufactured in the 3Nm manufacturing process.

Here’s what I shared with my subscribers about iPhone 15 three days ago: