Toyota lobbying policymakers to slow the shift towards electric vehicles

The Japanese Automaker is seen lobbying policymakers in the US to urge them to slow the shift towards electric vehicles. Toyota has been lagging behind in its technology. Earlier under Trump’s administration, they were able to make ow rules. But after Biden’s administration started implementing tougher policies. 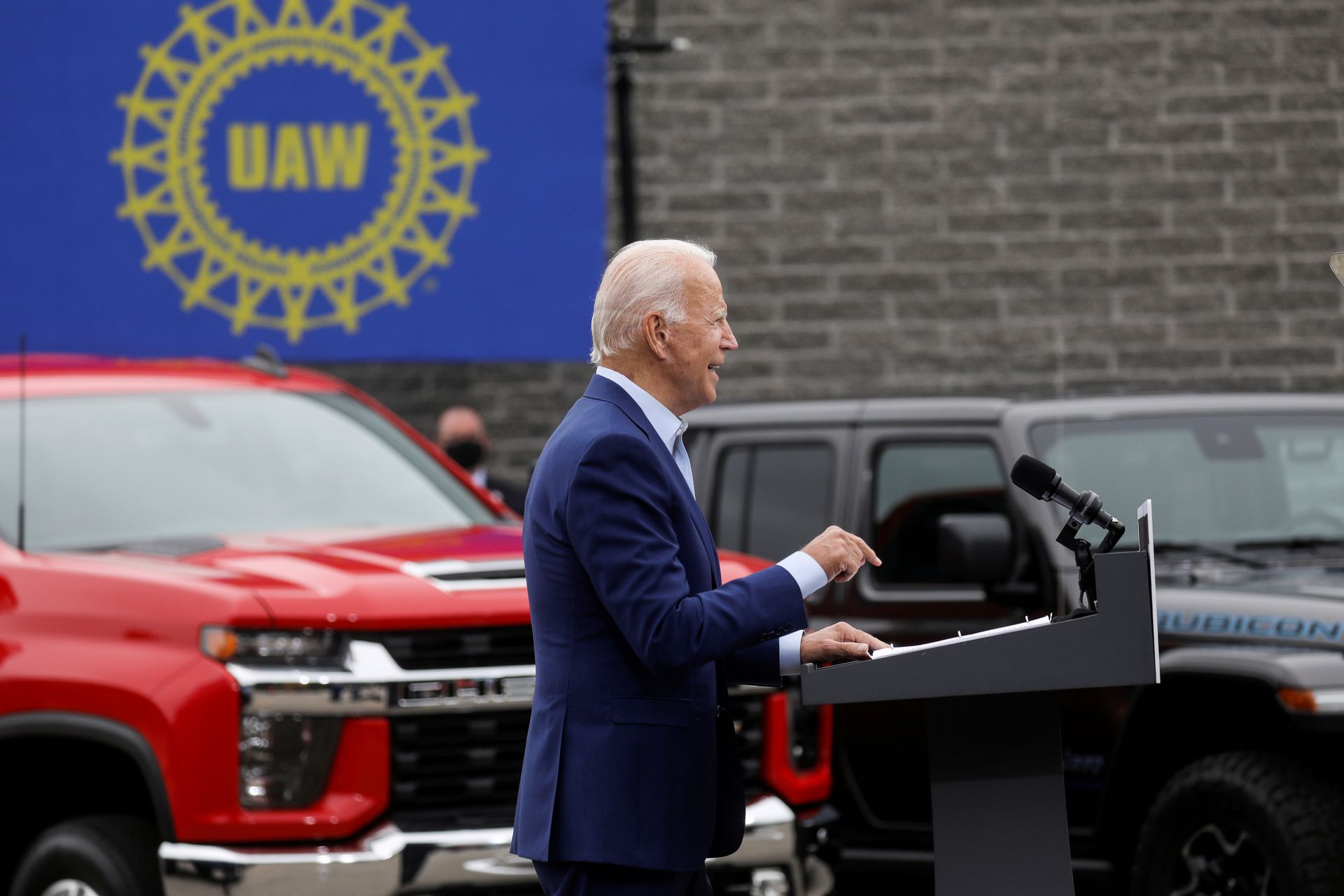 Toyota urges that hybrid vehicles should be part of the electric vehicle shift. Technically, hybrids/ plugins are known to be part of the transition. Helping the economy to shift towards electric vehicles. Their argument would have worked if only there aren’t other claims. According to The New York Times, Toyota’s top executive met congressional leaders to talk about including hybrid and hydrogen-powered vehicles in policies. This kind of special interest in involving their cars raises questions of if Toyota can develop efficient electric vehicles.

On the other hand, it is known that Toyota isn’t currently performing well compared to rivals. General Motors and Volkswagen have already released multiple press statements on their plans to shift towards electric vehicles. While Toyota’s executives along with the CEO Akio Toyoda are known to call electric vehicles “overhyped”. A couple of years back the overhyped concept might have worked because the industry is yet to shift towards renewable energy resources. After’s Biden’s administration came into action, they are also working on renewable energy, especially considering more charging stations are to be installed in the country.

Before the election, Toyota initially objected to the selection of a 2020 presidential candidate. After initially defending the contribution, Toyota halted them. Later, Toyota had to call the press and give a statement that they care about climate change and that they think it is really.

According to EPA, the company’s fuel economy slipped as it was found that their vehicles are less efficient. With or without the shift, the automaker is going down and working to make things possible.

The discussion about power plants releasing carbon emissions leading to EVs ‘ increase in carbon emission could go on forever. But as Toyota continues with the push to have flexible policies, their current potential is also decreased. They revealed their plans to release 70 models by 2025, which include electric vehicle, hybrid, and gas-fueled vehicles. The New York Times describes, “Toyota is lagging behind the rest of the industry in making that transition”.

Not only is the company lagging behind in transition, but also unable to bring its current hybrid model Toyota Pirus to be efficient. As posted four months back by Reuters, a letter from UAW and two major auto industry groups said,

“We need a comprehensive plan that takes the present market realities into consideration. Neither the current trajectory of consumer adoption of EVs nor existing levels of federal support for supply- and demand-side policies, is sufficient to meet our goal of a net-zero carbon transportation future.”