Veteran Investor Rakesh Jhunjhunwala is against investing in Zomato or Tesla

Rakesh Jhunjhunwala clearly indicated in a webinar hosted by Equirus on Saturday that he’ll never invest in either Zomato or Tesla, and that what he purchases and at what price he buys is much more crucial. Mohandas Pai, former director of Infosys as well as current Chairman of Manipal University, was also featured during the webinar. 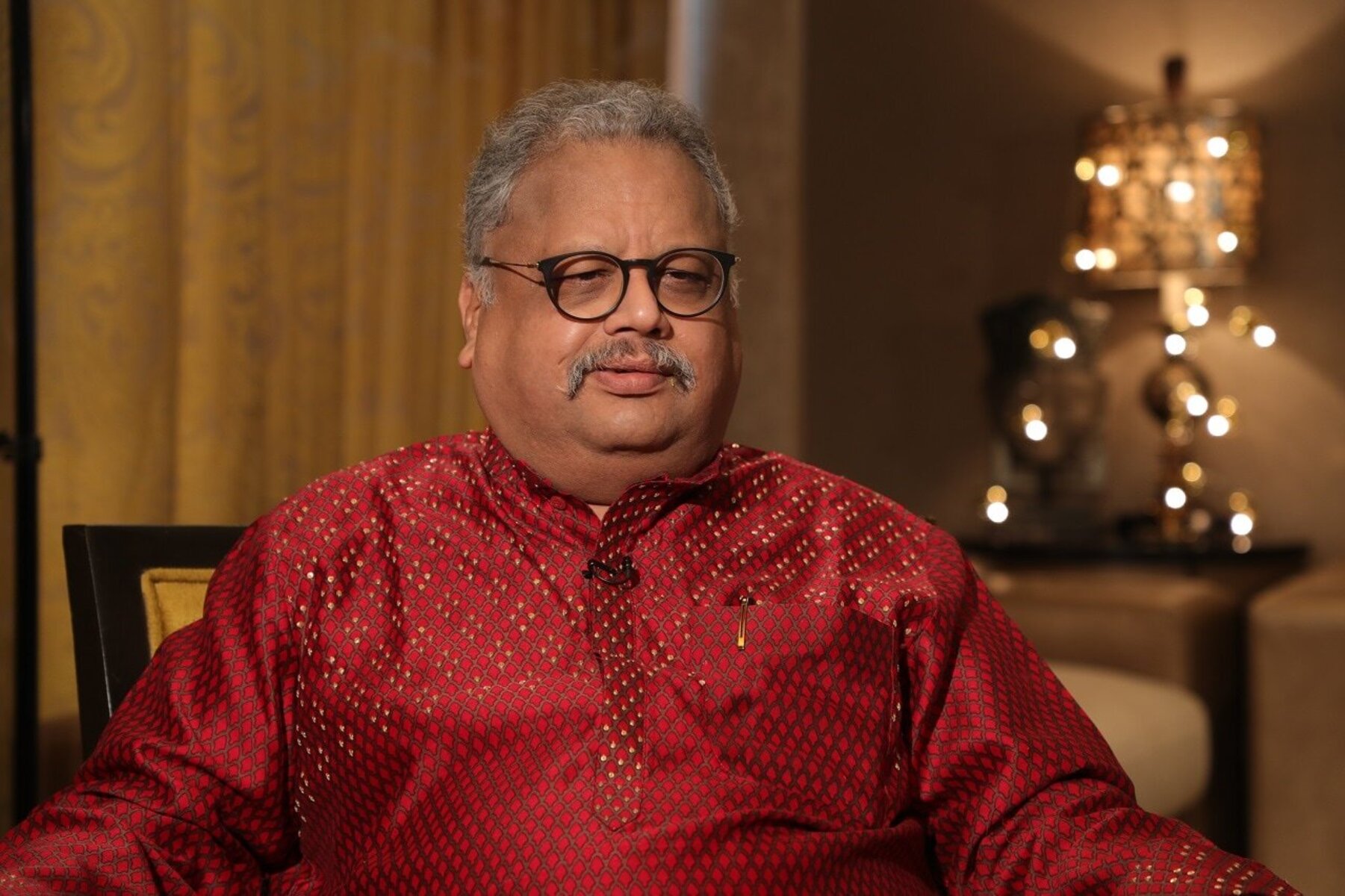 The ‘Big Bull’ of Dalal Street, Rakesh Jhunjhunwala is well-known for his investment strategies in finance, technology, retail, and pharmaceutical stocks. He describes why he won’t put money into Zomato or Tesla. According to Rakesh Jhunjhunwala, “There is no need to attend each and every party in the town. What I buy is important and at what price I make that buy is most important. Let Zomato market cap becomes Rs. 99,000 crore and Tesla market cap soar up to $600 billion or $6 trillion, I am not going to buy these stocks.”

Jhunjhunwala, who manages his own portfolio as a partner in his asset management firm, Rare Enterprises congratulated Zomato for its blockbuster listing however stated that he would not purchase the company’s stock, claiming that attending to every party in town would leave people with a hangover quoting “Hangover comes only the next day!”

The veteran Investor goes on to explain that a company demands opportunity, frugality, corporate governance, technology, and the ability to adjust, however, he admires young entrepreneurs’ approach. Jhunjhunwala highlighted that startup valuation is frequently overestimated, particularly for technology-based companies. He observed that individuals merely had to focus on company strategies that generate income and secures billions of dollars to overseas investments. He also mentioned that companies should be learning from the business model of Zara and Walmart.

Nevertheless, just because Rakesh Jhunjhunwala isn’t making investments in Zomato or Tesla doesn’t mean retail investors should follow his ideology. Mohandas Pai recognized Tesla as an important automobile firm in both the current market and the future, Pai also said “Current auto market is $2 trillion and by 2030, around 30 to 35 percent of the auto market will be of the electric vehicle. So, Tesla is a valuable company of the auto sector in current as well as the future auto market.”

On July 23, the Rs 9,375-crore Zomato IPO was opened on both the BSE and NSE. Zomato shares got a wonderful stock market introduction after a significant response to the subscription, closing the first day of the market at Rs 126 per share. The stock price of Zomato has increased 66% against Rs 76 IPO price.