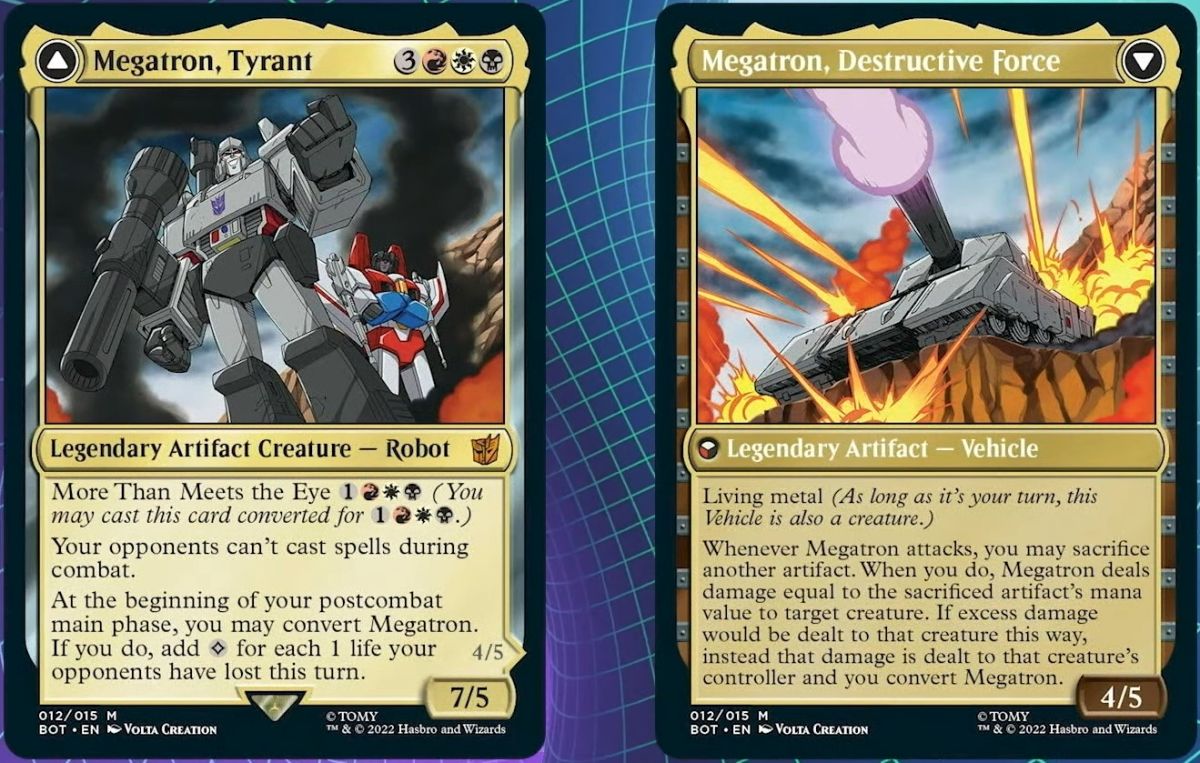 Credit @ Wizards of the Coast

The Transformers card set has been hyped multiple times over, and players have been clamoring for more information about when they will be able to purchase more packs. Wizards of the Coast, the creators of Magic: The Gathering, have not yet announced when or if they plan to release more packs in this set, but many players hope that they will soon.

Transformers cards are coming to Magic: The Gathering. Wizards of the Coast announced that they will be releasing a new set of cards in the fall with Transformers characters from the 1984 movie. The set will have 184 cards, including 12 foil cards and six rare cards. The company has not yet revealed what other Transformers characters will be included in the set, but fans can expect to see Optimus Prime, Megatron, Bumblebee, and Starscream make an appearance on at least one card.

Six double-sided Transformers cards which you'll be able to get in #MTGBRO Bundles as well as Set & Collector boosters, in either their normal frame or the "Shattered Glass."

Magic: The Gathering is a trading card game created by Richard Garfield in 1993. Magic can be played by two or more players in various formats, the most common being “Constructed”, where each player creates their own deck ahead of time using any combination of cards from their collection; and “Limited”, where players build decks using cards pulled from packs or pre-made sets given at the start of play.

The Transformers is a popular toy line from Hasbro that has been around since 1984. They are known for their ability to change from a robot into an automobile and back again. The first Transformers movie had its release in 2007 and there have been four films so far with a new one in development. A Transformers game is also been developed based on the Paramount+ animated series Earthsparks which is coming out next month, the game is scheduled to be released in 2023.