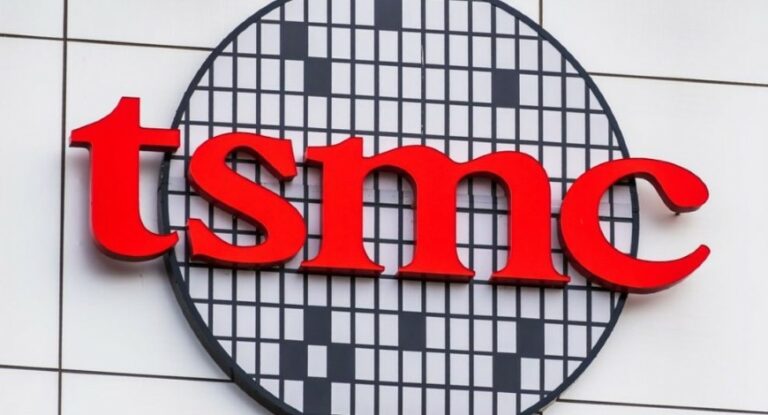 Taiwan Semiconductor Manufacturing Company (TSMC), the largest chip manufacturer in the world, will soon announce its plans to set up a second manufacturing facility in the state of Arizona. The setup of the second chip manufacturing plant will increase the total investment of TSMC in the United States from 12 billion to more than 40 billion dollars.

President of the United States Joe Biden, Apple CEO Tim Cook, Nvidia CEO Jensen Huang, and various other industry leaders will visit the TSMC chip manufacturing plant in Phoenix on Tuesday. The 12 billion dollar facility which is still under construction is expected to be fully operational by 2024. Nearly 1600 US-based jobs will be created by the first plant.

News reports suggest that chip manufacturing will begin in the second plant by 2026. TSMC will also reportedly announce a further collaboration with American Multinational tech giant, Apple, in areas of design and manufacture of chips. There are also plans to manufacture A-series and M-series chips developed by Apple, in the new plant.

A few days ago, the founder of TSMC, Morris Chang told that the company has plans to manufacture highly advanced chips in the new facility under construction in the state of Arizona. He was talking to news reporters after returning from the APEC summit in Thailand. Morris Chang who is the most influential person in the Semiconductor and chip manufacturing industry was a representative of Taiwan at the APEC summit.

Speedy construction of a chip manufacturing facility in Arizona can be viewed as a success for US-based tech companies that have been hit by the chip supply crisis in the past few months. Technological export restrictions placed by the United States on China also made the international market for chips highly volatile.

The threat of the Chinese invasion of the Taiwanese island also makes the situation more complicated for the United States. As of now, nearly 95 percent of the world’s semiconductor manufacturing is happening at the TSMC plant in Taiwan. Taiwan is a self-governed island in the South China sea.

The people’s republic of China has repeatedly claimed that Taiwanese islands are part of mainland China and that reunification will happen soon.

By manufacturing chips in the United States itself, companies such as Apple and Nvidia can reduce their dependency on the global supply chain of chips which has roots in Chinese facilities.