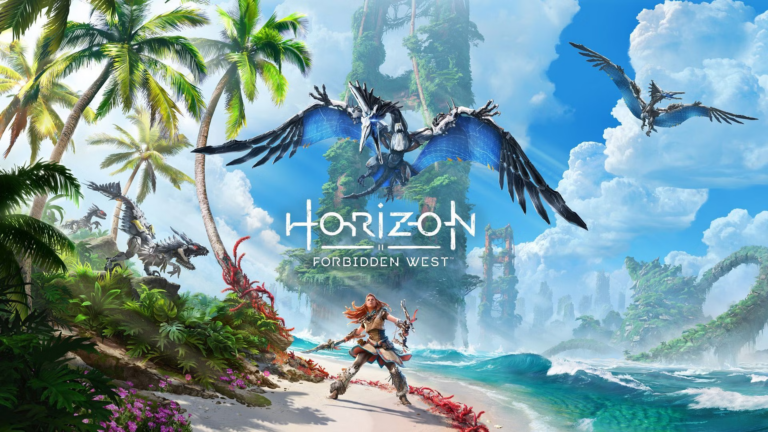 Info about Horizon Forbidden West DLC has leaked online. While neither Guerrilla Games nor Sony has ever announced officially, nor hinted at the possibility of DLC, one could still be expected. Of course, just because a game gets DLC does not mean that its sequels will, and as of this writing, Guerrilla Games has yet to confirm any such DLC or stores for the newly released Horizon Forbidden West, meaning fans should not yet set too much of an expectation.

Sticking to Horizon Zero Dawn, for the time being, it is interesting that Horizon Forbidden West DLC is mentioned too, something that has yet to be formally announced by Sony, but seems to be well on its way, according to the actor Lance Reddick’s recent deleted tweet.

A now-deleted tweet by actor Lance Reddick also suggests Horizon Zero Dawns Forbidden West DLC could also arrive soon. A Twitter user called The Snitch, who has been accurate in leaks on numerous bits of gaming industry information (most recently, that Monster Hunter Rising is coming to current-gen consoles), posted an image that directly references Horizon Forbidden West and hinted at a new location, many speculated is the one that the next DLC expansion.

Various reliable websites such as MP1st and Gemastu have confirmed rumors, which confirmed there is a document that contains information on future games and updates in the Horizon series. Despite Insider Gaming having a strong record, fans should take each rumor with a grain of salt until official information is released. These new rumors just fueled fans’ desire for multiplayer mode on the Horizon series, who are anxiously waiting for any leaks or official announcements by Guerilla Games. It is quite possible that we could be several years from seeing a game from this franchise, particularly if the team is still working on the new Story DLC, which may still be months away from release.

A recent report claimed Horizon Zero Dawn is being developed as a remaster for the PlayStation 5, and a multiplayer game for Horizon is in development for the PS5 and PC. As it turns out, the remake/remaster of its predecessor is not the only Horizon-related project that is being worked on, as we have also learned from other sources that there is currently an ongoing development on a Horizon MMO by a team at Sony (believed to be Guerrilla Games) for both PS5 and PC.

We have a VR spinoff game also in development that takes place within the games universe of the first, and we can also definitely see developer Guerrilla Games release an expansion for Horizon Forbidden West much like it did for Frozen Wilds. With the first game, Horizon Zero Dawn, developer Guerilla Games released an expansion, Frozen Wilds, which added a compelling new plot to follow, new mysteries to unravel, and new, very deadly machines to fight.