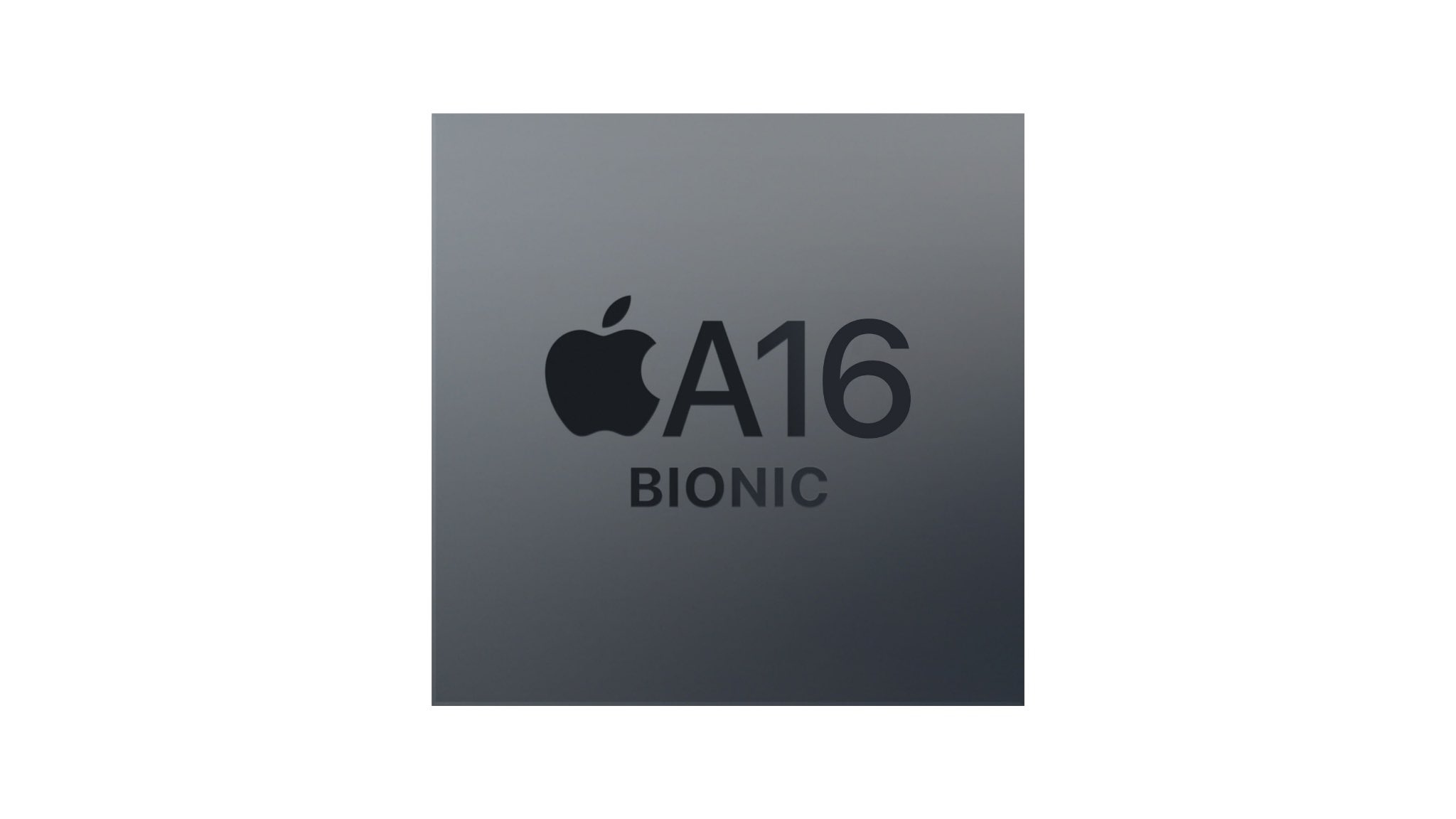 TSMC to produce A16 Bionic chipset based on 5NM process for iPhone 14 Series
Image Credits: ShrimpApplePro

TSMC announced its roadmap, and analyst Ming-Chi Kuo said that the Taiwanese manufacturer will continue to use 5nm process technology this year. This suggests that the new A16 Bionic processor for this year’s iPhones will be produced using the same fab process as the A15, resulting in slight enhancements.

This is consistent with predictions that the iPhone 14 will employ the A15 processor, sans the small efficiency advantages expected from the A16, which will be reserved for the Pro series.

According to the expert, the next-generation MacBook Air will use the M1 processor because the successor M2 will not be ready until next year. However, Apple may supply a comparable SoC and rebrand it for marketing purposes, which isn’t unheard of in the realm of mobile technology (cough, cough, Snapdragon 8+ Gen 1).

Apple iPhone 14 series with A16 Bionic based on 5NM Process 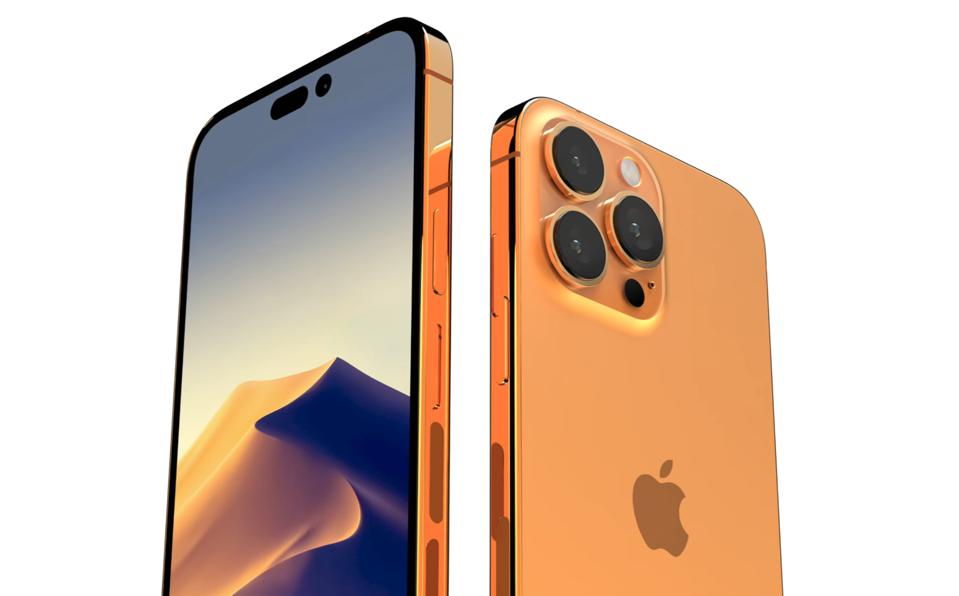 Apple iPhone 14 series with A16 Bionic based on 5NM Process
Image Credits: Fobes

According to the Taiwanese chipmaker’s roadmap, Apple iPhone 14 Pro models will have the A16 Bionic chip, which will be based on TSMC’s existing 5nm production technology. The A16 Bionic processor is expected to be manufactured using the same fab process as the A15 Bionic chip used in last year’s iPhone 13 and iPhone 13 Pro models.

Apple is also rumored to employ the same manufacturing technology in its next-generation MacBook Air models, which are slated to appear ahead of the iPhone 14 launch – possibly as early as June this year.

Using the TSMC roadmap and public releases, renowned analyst Ming-Chi Kuo stated that the A16 Bionic chip will be built on the N5P logic node, which was previously utilized to manufacture the A15 Bionic chip. According to the expert, Apple will continue to sell the new CPU as the A16 Bionic.

However, Kuo did imply that the A16 might have somewhat better performance and power savings than the current A15 Bionic. Kuo earlier believed that, although the iPhone 14 Pro and iPhone 14 Pro Max will use the A16 Bionic processor, the iPhone 14 models would have the same A15 SoC as the iPhone 13 series.

According to the analyst’s newest statements, Apple will be unable to produce major chip-level performance differences between the iPhone 14 and iPhone 14 Pro models since both will employ CPUs based on the same 5nm production technology.

Nonetheless, the corporation has a track record of improving user experiences through software refinement. Kuo also said that, like the iPhone 14 Pro models, the next MacBook Air models will retain the same CPU architecture found on the M1 chip, which is also found on the A15 Bionic SoC.

The fact that TSMC is not projected to offer the N3 and N4P logic nodes for commercial manufacturing until 2023 is the primary reason for expecting that Apple would not provide any major performance upgrades this time. The company has the N5P and N4 technologies, which have no notable distinctions. As a result, Apple’s continued usage of the N5P method makes sense.