Can Facebook still track your iPhone after you’ve opted not to? 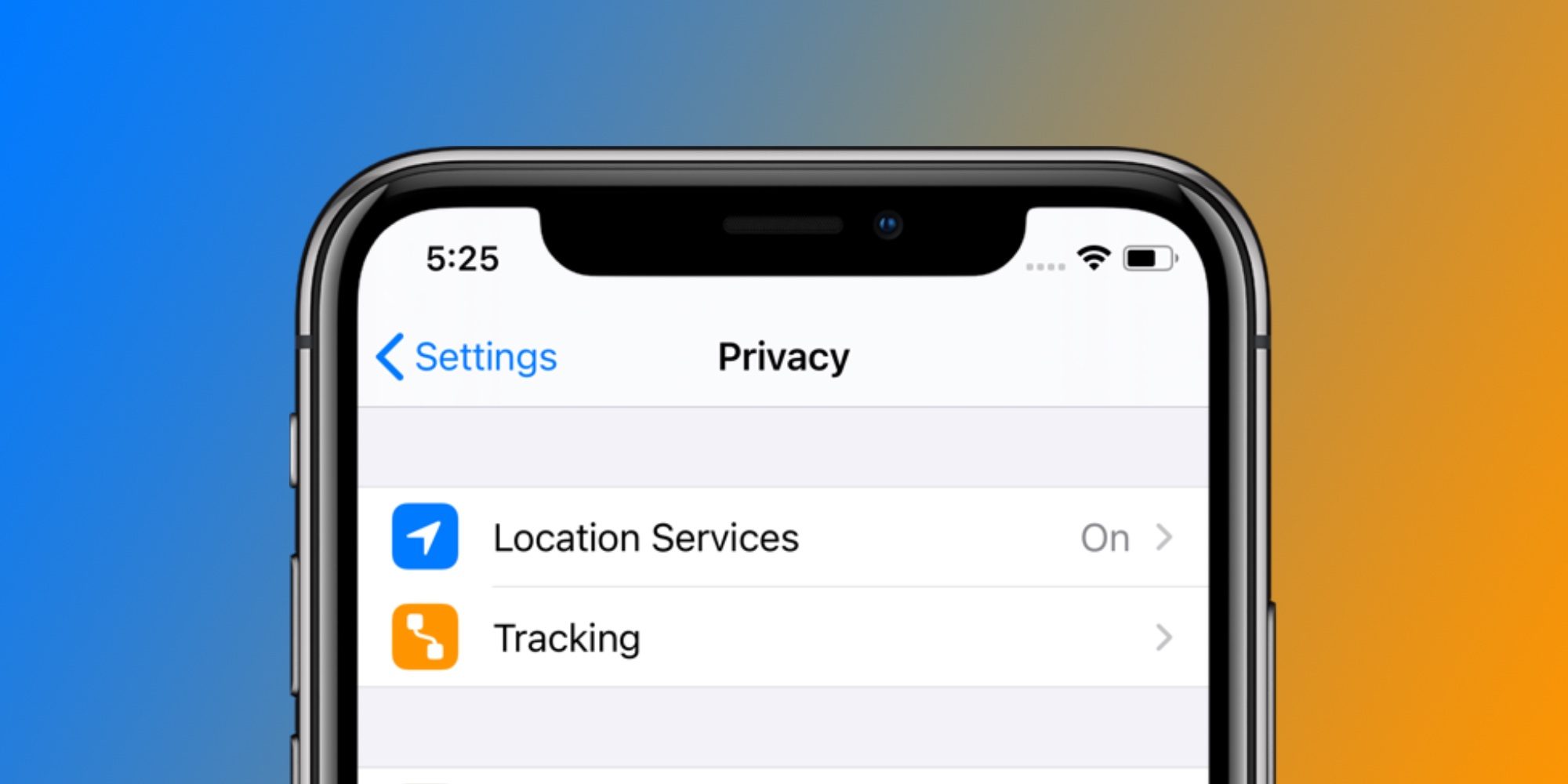 Just some time ago, Apple released its latest iOS 14.5 software update which enabled users to allow or disable ad tracking on their iPhones and as you must know, Facebook couldn’t handle the shock! Almost half of the company’s revenue comes from digital marketing and targeting advertisements and Apple just took that away from Facebook with just one single push of a button. Facebook tried to stop Apple but the feud was irrelevant compared to the iPhone maker’s privacy guidelines. The social media conglomerate even tried to threaten its users that if they don’t allow ad tracking on their iPhones, the company will have no option but to begin charging subscription fees for its services which clearly includes Facebook’s core app, Instagram and WhatsApp.

But, Can Facebook still track your iPhone after you’ve opted not to?

Well, the answer to this is officially No! But, YES! secretly through passive means, Facebook is still tracking your iPhone using EXIF data.

iOS 14.5 is fairly new to the market and it will take time for companies to assess the impact of this small change that Apple has made. However, the last thing that Apple did was to restrict location tracking for applications installed on your iPhone and again, it is completely up to the user’s discretion.

Anyhow, according to a report by The Verge, Facebook has bypassed iOS 14.5 security by collecting metadata through a passive stream. The metadata is the user’s location and IP address which is enough for Facebook to continue its operations.

When a user clicks a picture using iPhone’s camera, the location tag is stored on the device as metadata to that picture. When the user uploads that picture on Instagram or Facebook, the company strips off this metadata called EXIF information from the photos saved on your device.

This EXIF information will now be stored in Facebook’s database and used for the company’s own purposes. Your iPhone has been tracked successfully even when you have disabled location tracking and ad tracking for Facebook.

As mentioned in a report by The Verge, Facebook has indirectly confirmed this practice by saying “It’s fine to proceed with those assumptions”.

Users can use apps like iVerify to strip their image off of any metadata that Facebook might use for its own purposes. Applications like iVerify will completely strip the image and save a clean copy on your iPhone which you can upload on Facebook, Instagram or any platform you want without the fear of exposing your precious data.

Anyhow, Apple should come up with a solution to tackle this breach with the next iOS software update, what say?