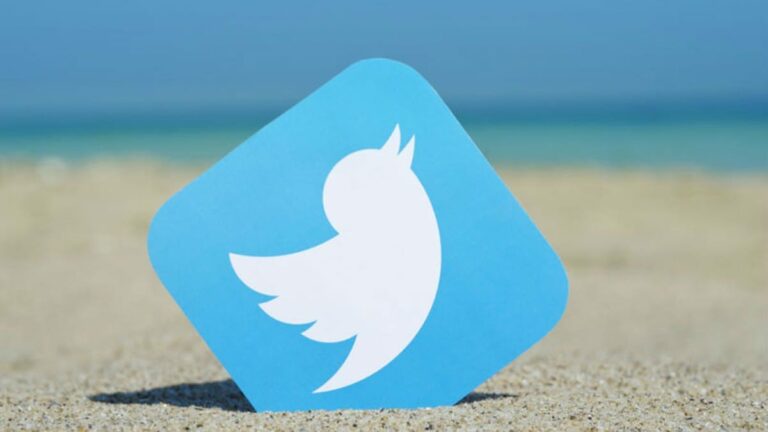 Twitter appoints interim Chief Compliance Officer, details yet to disclosed with IT ministry

Twitter announced the appointment of an interim Chief Compliance Officer, whose details will be disclosed with the IT Ministry officially soon. The government had sent Twitter a notice on June 5 offering it one “last chance” to “immediately” comply with the new IT laws, warning that if it fails, the platform would lose its exemption from liability under the IT Act.

A Twitter spokesperson on Tuesday said, “An interim Chief Compliance Officer has been retained and details will be shared with the Ministry directly soon,” according to PTI.

The announcement comes after an ongoing legal dispute with the Indian government over new IT rules. According to the new rule, Social Media Companies in India, such as WhatsApp, Facebook, and Google, must appoint a Chief Compliance Officer, a Nodal Contact Person, and a Resident Grievance Officer.

The Resident Grievance Officer would be in charge of managing the grievance redressal system for complaints made by Indian Twitter users.

While the Nodal Contact Person will take over the role of responding to reports, orders, and complaints in India by coordinating with law enforcement and government authorities. All legal requests relating to Twitter’s platform, including requests for content removal and user data disclosure, will be coordinated by the executive, who will be the principal link between Twitter and these agencies.

Earlier this month, WhatsApp and Facebook appointed their respective complaints officers for India. Twitter, on the other hand, is claimed to have requested additional time because of the country’s pandemic situation.

Twitter’s most recent communication to the MeitY on June 13 only stated that job descriptions for Chief Compliance Officer (CCO), Nodal Contact Person (NCP), and Resident Grievance Officer (RGO) have been posted and that they will try to fill these positions as soon as possible, according to the source, which contradicts their own promise and assurance. “They haven’t even appointed a CCO on an interim basis,” reported by The Hindu. 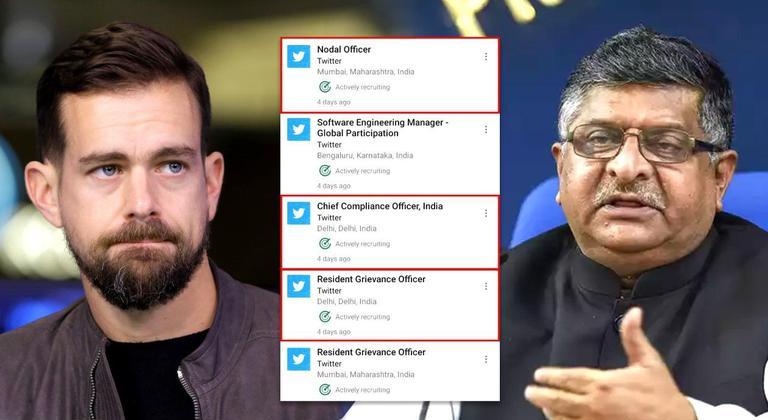 Over the last few months, Twitter has had multiple disputes with the Indian government, including during the farmers’ protest and later when it tagged political tweets by many leaders of the ruling party BJP as “manipulated media,” sparking a severe condemnation from the government.

According to data released by the government lately, Twitter has an estimated 1.75 crore users in India. Popular social media platforms, with more than 50 lakh users, must employ a Resident Grievance Officer, a Nodal Contact Person, and a Chief Compliance Officer, according to the guidelines. These Officers must be Indian citizens.