Twitter, or rather, its analytics service Bot Sentinel, has found a concerning harassment campaign against Meghan Markle. According to the revelation, as much as 70 percent of all the hate and trolling against Markle on the platform arises from barely 83 accounts, which have a combined 187,631 followers.

Few Accounts, Much Hate to Spread

The news was first reported by BuzzFeed News, and discusses how a major chunk of the tweets made by these users contain negative comments about Markle, who happens to be Prince Harry’s wife and the Duchess of Sussex. As such, the idea that their very existence is to harass her, doesn’t seem so far-fetched.

At the same time, the accounts seem to be run by actual people who know “how to manipulate the algorithms,” and “manipulate Twitter,” instead of being bot accounts, according to Bot Sentinel Christopher Bouzy. He has added that the from the findings, the motive for such a campaign doesn’t make itself evident to him, asking if the account owners “hate her,” or if their actions are an example of “racism.”

A representative for the social media giant has said that the company has been “actively investigating” the accounts and info that are included in the report, adding that action will be taken against those who violate Twitter’s policies.

Not an Easy Life 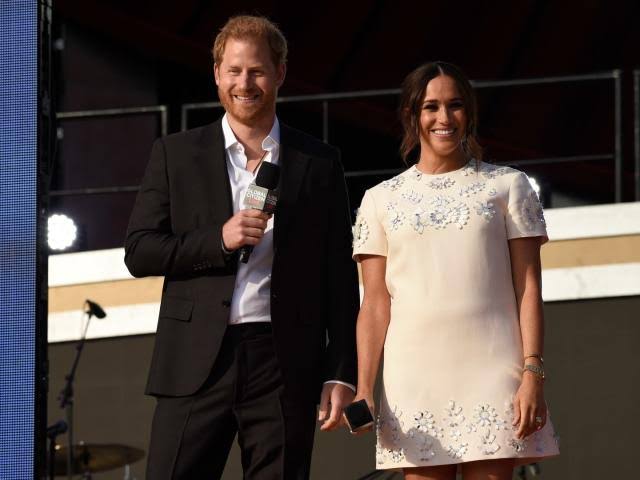 This isn’t the first time Markle has found herself at the receiving end of harsh criticism, mostly on grounds of racist comments against her. Matters have only taken a turn for the worse after she, along with her husband, decided to move to California after stepping down from their duties as senior royals.

Interestingly, while there have been numerous reports of tensions between the couple and their family at the Buckingham Palace, they haven’t had an easy life in the States either. Following an open letter that Markle recently sent to the US Senate, demanding paid parental leave to be made a reality in the country, some Republicans have called her out and advised her to “stay in her lane” regarding political issues.

Calls for the Sussexes to be Stripped of Titles

And that’s not all, as some, like Rep. Jason Smith, have even suggested that the Duke and Duchess of Sussex be stripped of their royal titles, alleging that Markle has sent the letter “under the pretense” of being a royal. Others have called for the royal family to stay away from political issues in the future.