New Delhi-based e-commerce platform, Snapdeal, which is expected to file its draft red herring proposal (DRHP) in the next months, has expanded its Board of Directors with major appointments. Ahead of its Rs 3,000 crore IPO, the company announced the appointment of two ESG-focused directors: Kaushik Dutta and Richa Arora. 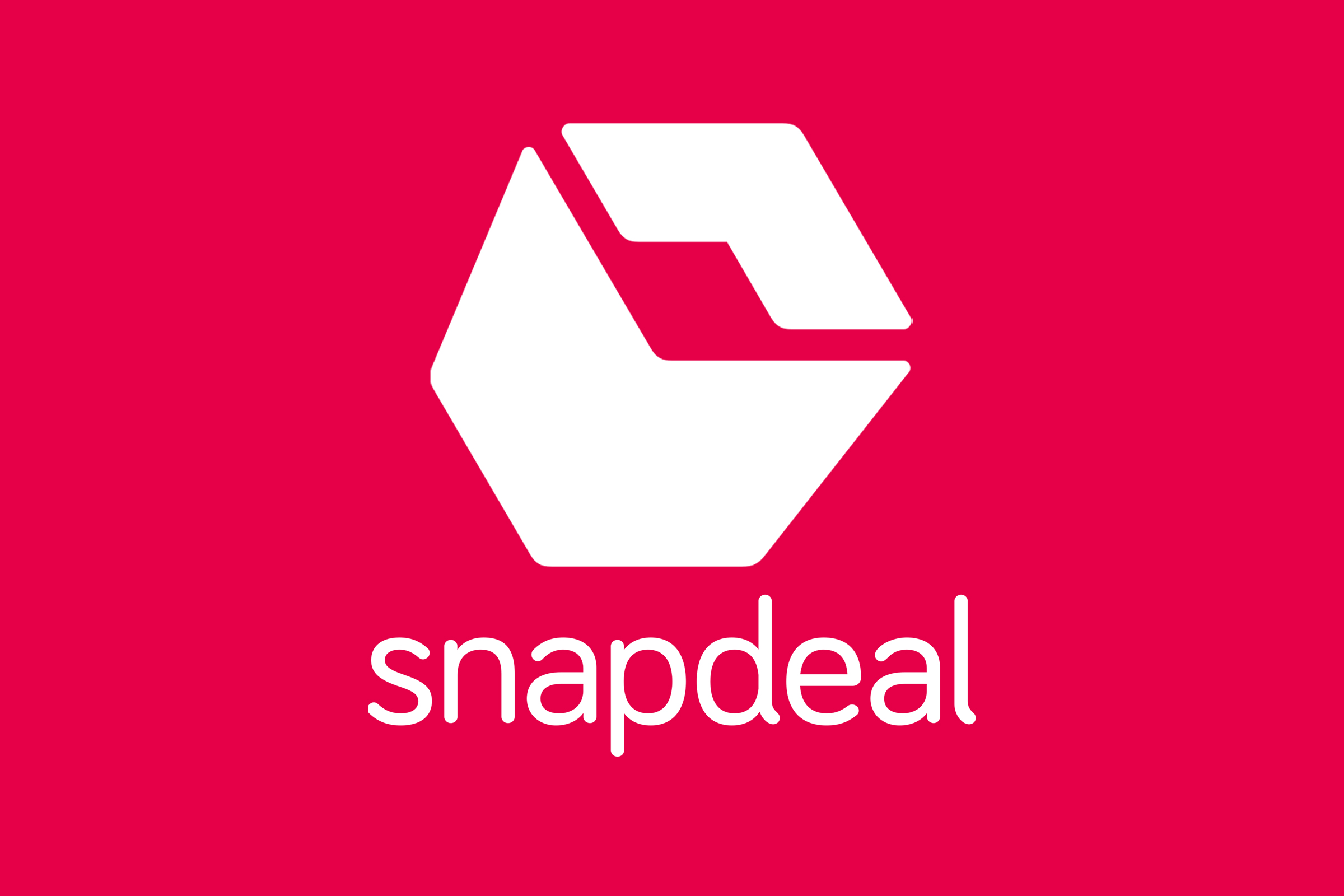 Kaushik Dutta, who is the Chairman of Zomato and a member of the boards at Policy Bazaar and HCL Infosystems. He is the co-founder and co-director of Thought Arbitrage Research Institute (TARI), an independent and non-partisan Indian think tank focusing on Corporate Governance, Economics, Sustainability, and Public Policy.

Whereas Richa Arora is the managing partner, and CEO for Environmental, Social, and Governance (ESG) Stewardship Services at ECube Investment Advisors and a member of the Board of Tata Group’s e-commerce division.

Snapdeal, which is among the leading e-commerce platform, has raised more than $1.5 billion in funding and is currently valued between $2.5 to 3 billion. The startup is backed by some high-profile investors which include – Softbank Group, BlackRock, Temasek, Foxconn, Premji Invest, Intel Capital, Bessemer Venture Partners, and Ratan Tata.

Snapdeal, founded in 2010, once held the position of the country’s top three e-commerce companies, alongside Walmart-owned Flipkart and Amazon’s Indian division. The New Delhi-based startup currently sells more than 60 million products spanning 800 categories on its platform and delivery network of more than 6,000 cities and towns.

Snapdeal has worked hard over the last three to four years to position itself as India’s leading value e-commerce marketplace, allowing Indian e-commerce to expand beyond brands and urban users. Snapdeal’s customers originate from all across the country, with about 80 percent hailing from non-metro areas, showcasing the company’s incredible influence.

Snapdeal offers a diverse range of high-quality, low-cost products in fashion, home, beauty and personal care, general retail, among other domains. It is one of India’s most popular online shopping platforms, with over 200 million app downloads on both on Apple App Store and Google Play Store.

Snapdeal announced in March that it had added around 5,000 manufacturer-sellers to its platform in the last year as part of its initiatives to strengthen the availability of value products on its marketplace. The majority of these manufacturer-sellers are based in cities such as Meerut, Jaipur, Ludhiana, Panipat, Rajkot, Surat, and Tiruppur, and they sell mainstream products such as juicers and food processors, crockery, bed linen, steel and copper utensils, fashion accessories, casual apparel, kids’ wear, sarees and suits, and fitness accessories.

Consumers’ distinctive online shopping practices and requirements have given rise to the growth of value e-commerce diverse business strategies tailored to fulfill the demand of value-conscious online shoppers. Value e-commerce in India, currently valued at $4 billion, is projected to climb at a 26 percent compound annual growth rate (CAGR) reaching $40 billion by 2030.

The capital raised from IPOs in India during 2021 has already overtaken the total raised in the previous three years, with IPOs such as Nykaa, Paytm, and Policybazaar going to debut in the coming weeks.