Twitter brims with crypto memes as the community reels over cryptocrash

All is not well in the world of crypto because another crash is lurking in the background, much to the displeasure of the crypto investors who are totally not prepared for another rollercoaster ride. While some were able to gather some vague optimism at the thought of buying the dip, it soon ebbed away after seeing that the dip was just dipping, ripping apart their hearts and pockets. As usual, the throes of the crypto crash and the resultant heartbreak have been skillfully transmuted into hilarious memes which are now overflowing on Twitter. Whether the crypto rollercoaster goes up or down, we are always assured a good dosage of memes. 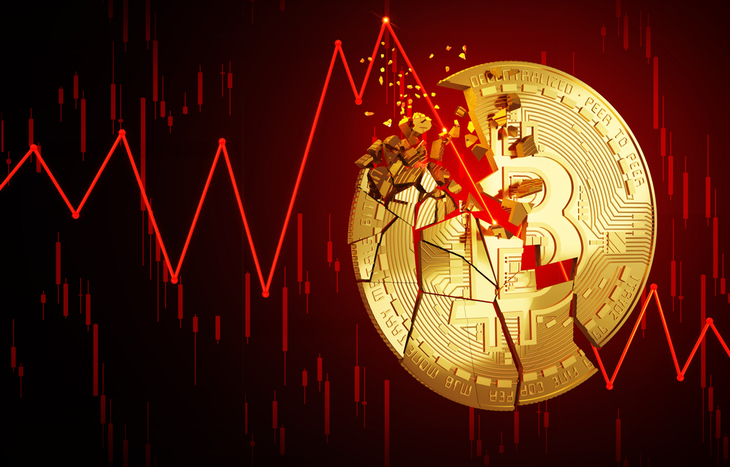 The connection between crypto and memes doesn’t need a detailed explanation. Because it is a tale as old as time. Given the uncertain and volatile nature of crypto whose constant fluctuations cause heart rate fluctuations in the investors, memes have assumed an omnipresent quality. It will not be an exaggeration to say that memes have become a sort of defense mechanism. Because when you cannot talk about it, at least try to joke about it. Let us flip through a couple of memes and responses on Twitter that have been trending ever since the crypto rollercoaster began its downward spiral.

The subtle art of constantly losing money and brain cells.

Well, it was our mistake to assume that there were even brain cells to lose.

This man is The reason behind the cryptocurrency downfalls, he stole the moon. 😂😂😂😂 #cryptocrash #Cryptocurency #Crypto pic.twitter.com/JMth8JDBZg

Once you step into the world of crypto, peace of mind becomes a thing of the past.

#cryptocrash is trending.
Time to enjoy the rollercoaster again.
😫 pic.twitter.com/CbiJ2ibcjg

Sleep too becomes a luxury.

If you have the same thing, like it #cryptocrash #cryptocurrency #Bitcoin pic.twitter.com/jC3hE1V9E5

The fact that there are still some vibes left is praise-worthy.

the entire global financial system is running on just vibes at this point now.#cryptocrash pic.twitter.com/6J8ZzrHS5r