Taliban to ban TikTok, Pubg within the next three months

It is a fact well-known that the Taliban treats any form of entertainment as a carnal sin that calls for the most severe of punishments. The growing popularity of apps like TikTok has had no effect whatsoever on the stubborn rigidity exercised by the militant group since time immemorial. In fact, in the course of the next three months, applications like TikTok and Pubg will be completely banned in Afghanistan. The announcement about the impending ban was made by the Taliban-led telecommunication department. The announcement was made during a meeting between the security sector representatives, and a representative from the Sharia law enforcement administration. Read along to know more about the ban. 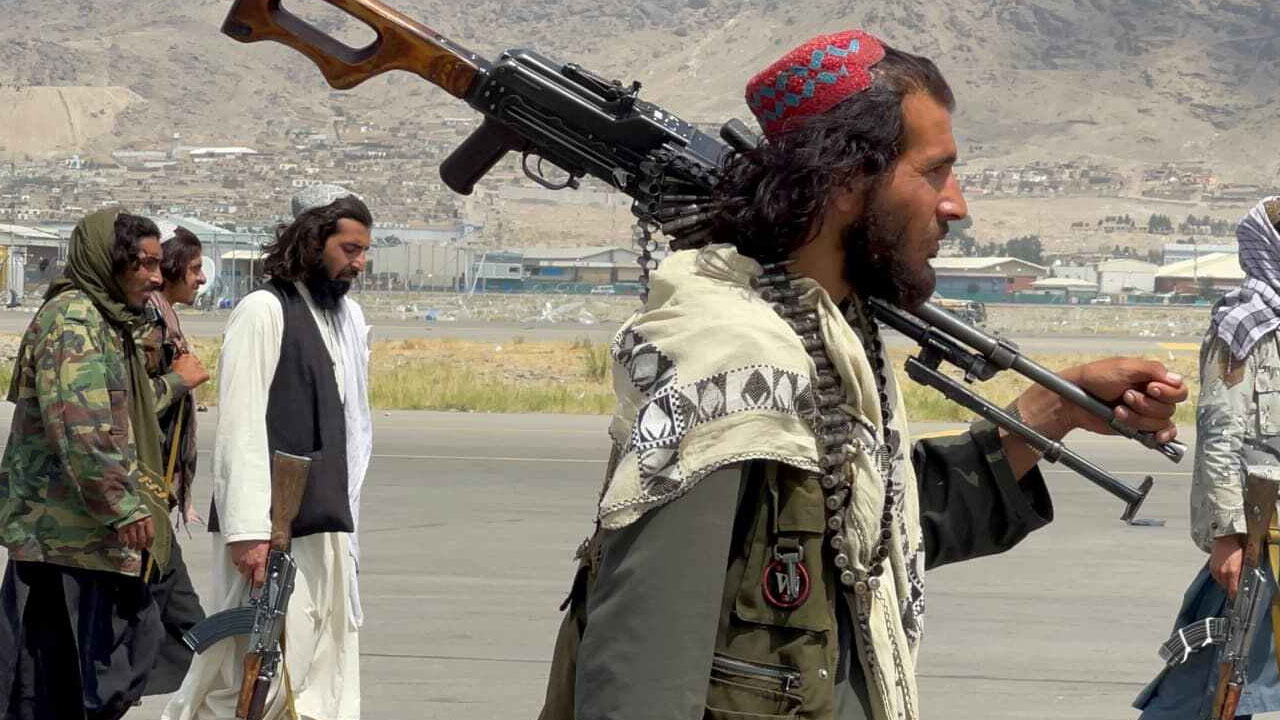 Taliban’s distorted interpretation of the Sharia Law which has given rise to a cauldron of restrictions and limitations has been cause for global criticism and scrutiny even before. Not so long ago, the interim-government in Afghanistan led by the Taliban blocked over 23 million websites for what they considered to be immoral content. Despite the promises of increased flexibility and acceptance, it seems like the Taliban hasn’t changed much in its ways.

After the chaos left by the sudden withdrawal of the US troops from the country last year, an interim government led by the Taliban came into power in Afghanistan to the displeasure of the majority of the population whose bitter memories of the earlier wreck created by the Taliban were still alive. Despite the multitude of flowery promises, the takeover affected the country quite adversely pushing it to the brink of a humanitarian crisis. Fearing the Taliban and reluctant to fall for their half-baked promises, several Afghans fled the country.

Ever since the Taliban takeover last year, things haven’t been all smooth for the media outlets as their functioning was constantly hindered by the ideologies of the Taliban. Ever since the takeover, more than half of free media in the country was forced to shut shop, bans were placed on a multitude of channels, and websites and restrictions were put on work. The idea of free speech is completely intolerable to the Taliban. This explains the concerning threats faced by local journalists in the country. More than 45 percent of the journalists have quit since the Taliban’s ascension to power. The unfair restrictions against media and free speech have attracted the attention of the global community who are quite chagrined about these unfair practices.