Square opened corporate checking and savings accounts on Tuesday, four months after launching its industrial bank. The offers are part of a suite of products known as Square Banking.

Square’s banking solutions, which have no account fees, minimum deposits, or balance limitations, can help Square merchants better manage their cash flow, according to the firm. A 0.5 percent annual percentage yield will be offered on the savings accounts (APY). Meanwhile, Square Lending, which is a rebranding of Square Capital, will continue to issue loans to sellers using the in-house bank’s capabilities. 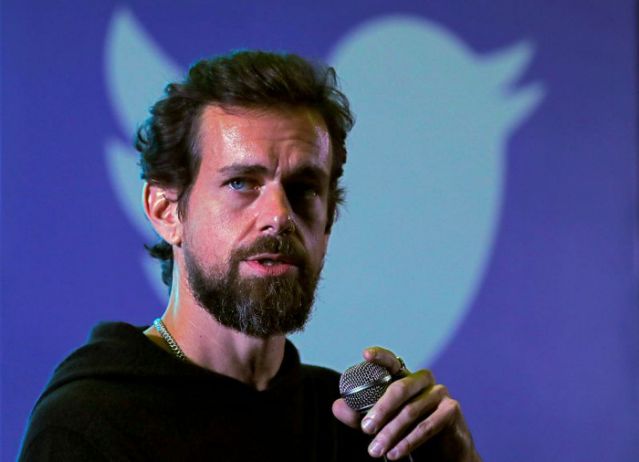 Square’s banking services are an addition to the company’s growing array of money-management solutions for merchants, which includes a debit card introduced in 2019 and Square Capital loans launched in 2014. The debit card, which came with an FDIC-insured bank account thanks to a collaboration with Sutton Bank, gave users immediate access to Square-processed card sales.

Square’s checking account has money-management features similar to those found in many neo banks, such as the option to automatically save a percentage of each sale and route funds toward specified goals, such as tax payments.

The company’s banking product plan, was “heavily affected” by feedback from sellers who used the debit card, which grew by 140 percent between 2019 and 2020.

In March 2020, Square was awarded an industrial loan company (ILC) charter. Square maintains a competitive edge over banks and fintech that provide commercial banking services by operating under an ILC charter. The FDIC and the appropriate state regulator supervise industrial banks, which are state-chartered, federally insured depository institutions. As a result, unlike traditional banks, Square only has to account to two authorities thanks to its ILC charter, lowering its compliance costs.

Square’s ILC charter allows it to originate small-business loans without the need for a partner. Square Financial Services, Square’s bank, also has the benefit of being able to engage in commercial operations – with some restrictions.

Square has built itself a niche among micro-sellers, who frequently utilise the company’s physical point-of-sale systems as a doorway to other products.

The ease and integration of Square’s banking solutions with other Square seller tools is a selling feature for the firm.

While the company is concentrating on direct consumers, business-to-business (B2B) possibilities are still available.

The new services follow the March debut of Square Financial Services, the company’s industrial bank, which commenced operations after receiving charter approval from the Federal Deposit Insurance Corporation (FDIC) and the Utah Department of Financial Institutions.

Square’s initiatives to diversify its revenue source beyond enabling card payments for small businesses include the industrial bank.

Cash App, the company’s consumer business, has been flourishing, with revenue excluding bitcoin investments rising 139 percent year on year to $529 million in the first quarter.

While only small business deposits will first be placed under the Square Financial Services banner, the firm plans to have the bank function across its whole spectrum of goods and services in the future, according to a spokesman.

The rebranded lending company will continue to provide loans to sellers based on transaction data.

During the epidemic, the company, which was previously known as Square Capital, noticed a reduction in income, so it paused its core loan offering for small businesses and instead focused on giving government-funded Paycheck Protection Program loans.

The business claims that since resuming lending, volume has increased.