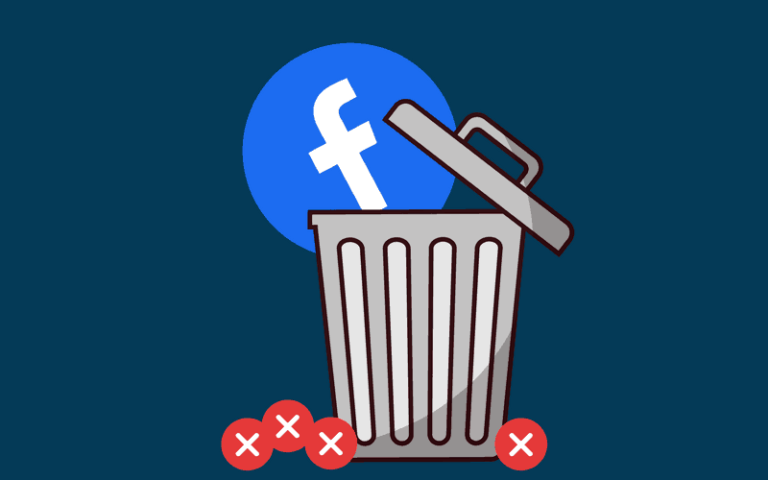 Twitter once again bears witness to yet another movement to boycott Facebook. Soon enough #DeleteFacebook had entered the trending list on the social media platform. As the energy towards the much-repeated cause surges, memes are in full swing. Whether they will purge the social media world of Facebook is yet another big question that has been in the books for quite some time. For now, it will be wise to enjoy the endless string of memes that have taken their rightful place. Apparently, memes are the classic reaction to anything these days. 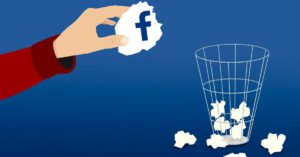 Why The Sudden Hate?

This is not the first time #DeleteFacebook has been trending on Twitter. The same hashtag left a trail of hilarious memes and responses in February. This was the aftermath of the apparent threat issued by Facebook about blocking Australian publishers and others from posting news on the platform. It did not go well with the users who soon took up the case to boycott Facebook. After a day of gracing the trending list and some memes, the energy soon ebbed out. Almost four months later, the echoes have gathered momentum once again. And this time, we have a spectrum of reasons to look forward to and create memes about. The reasons range from privacy concerns, misinformation related to covid to basic social media-induced mental troubles all framed by President Biden’s statement, “They are killing people.”

While the cause is noble and quite meme-worthy, at the tail end of the topic remains two other factors called Instagram and WhatsApp. Obviously, those who are clamoring to delete Facebook must not forget the inherent connection of these three. While some are raising their voice and hashtags for genuine reasons, others are just happy to be a part of all the noise.

As usual, the hashtag has received considerable attention from users rocketing it to the trending list on Twitter. And not so surprisingly a string of hilarious memes have joined the bandwagon making one wonder if the main objective is getting people to delete Facebook or to just find the best meme. Since both actions are equally healthy, let’s do both in a proper balance. Enjoy the memes while also giving serious thought about deleting Facebook(Instagram and WhatsApp so that everything makes sense.)

Let us start with a dig at Twitter. The fact that this hate against Twitter is on Twitter is something to think about. Yes, the irony is the word you are searching for.

Nostalgia and past competitions are resurfacing. Perhaps giving some space for MySpace won’t be a bad idea after all. That if you have space on your device.

Bring Tom back, MySpace was much more fun #DeleteFacebook pic.twitter.com/tO23oZWzc5

Facebook pretends it can’t manage misinformation that is killing people.

But somehow they precisely managed to throttle liberal outlets during 2020 election and elevate conservative outlets. #DeleteFacebook

It is always selective amnesia when people remember that WhatsApp and Instagram are part of the package as well. That upside-down smiling but not smiling emoticon will be perfect here.

If you’re going to #DeleteFacebook remember to also #deleteinstagram and #deletewhatsapp otherwise what’s the point?? pic.twitter.com/ynMkjwqwGk

There are more pressing factors than misinformation and privacy problems. Memes!

If I delete Facebook, how am I gonna see my daily minion memes smh 😔 #DeleteFacebook pic.twitter.com/xgrhOU0j2s

Getting to the roots of the cause. What started the chain reaction on Twitter? Was it President Biden?

It is as simple as that.

Your life will be better.

Been seeing #DeleteFacebook going around and I’m a little upset. Without Facebook there are no funny memes 😡 pic.twitter.com/SaSfFn0Tl5

Some serious thoughts in between.

Don't let #DeleteFacebook distract you from the fact that you can play PS1 games on PS2 pic.twitter.com/k00PLrQNp6

Bored to death will be the right phrase to use here.

I don’t know about killing people but they sure are boring people to death #DeleteFacebook pic.twitter.com/RkvWwgJdmI