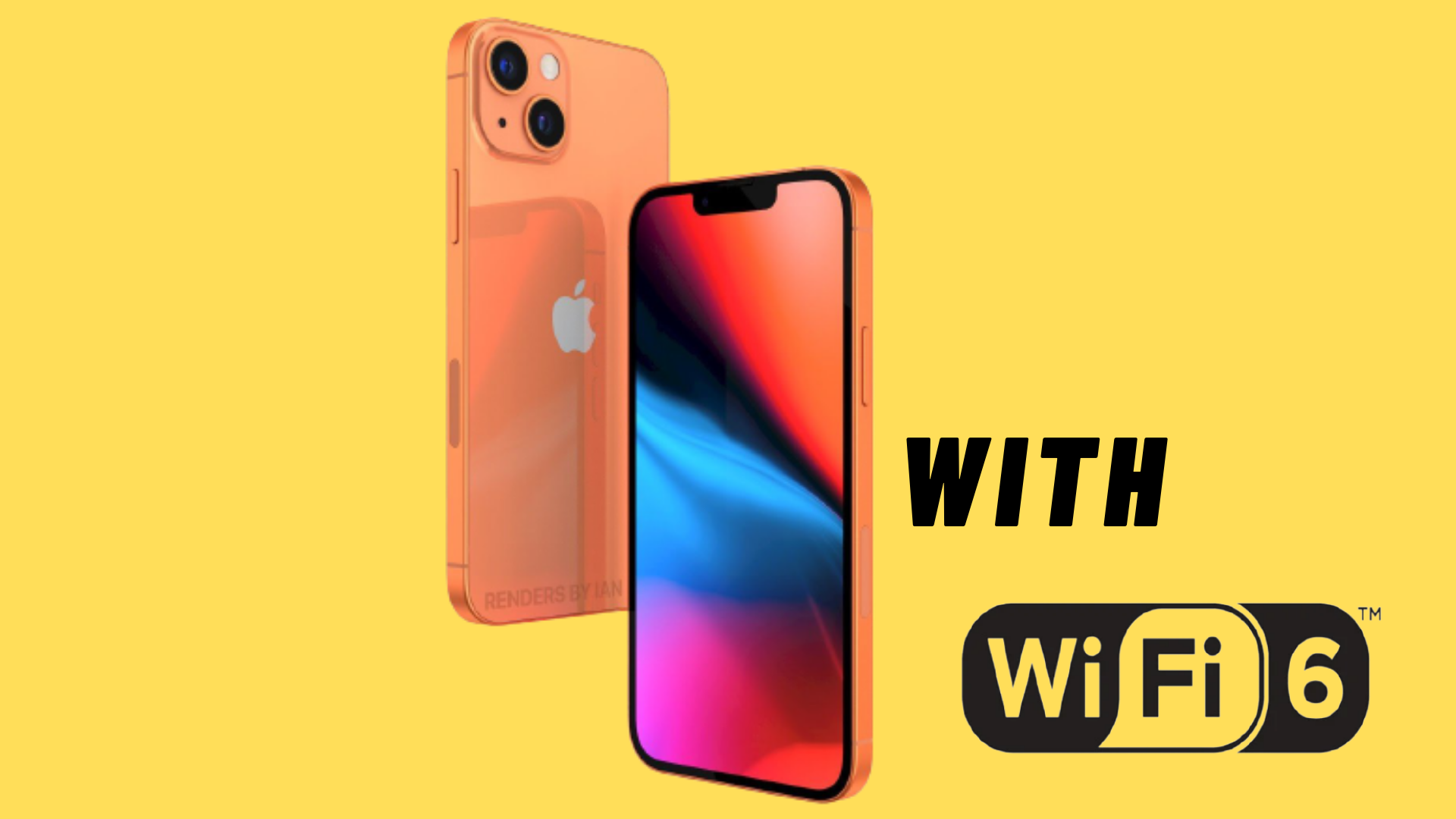 Apple launched its next-generation smartphone, iPhone 13, which will most likely keep to its normal launch schedule in September, to introduce new handsets. Details on the next iPhones have begun to appear online before the formal presentation.

The forthcoming iPhone 13 is likely to have better Wi-Fi 6E capability, an extended version of Wi-Fi 6 with the added benefit of a 6GHz band, as stated in the most recently released report from DigiTimes.

With the iPhone 11 range in 2019, the Cupertino technology giant was updated from Wi-Fi 5 to Wi-Fi 6, providing considerably enhanced speeds and security. 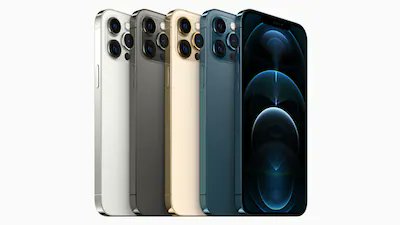 However, with the exception of a 6GHz additional band, Wi-Fi 6E provides minor modifications compared to Wi-Fi 6. But bandwidth and device interference should be raised. It should result.

The article also discussed Apple’s forthcoming LiDAR sensor smartphone series for the camera module across the line-up. The iPhone 12 Series currently has a LiDAR sensor but is available exclusively for the Pro and Pro Max high-end versions.

While the firm has said nothing about the series iPhone 13, the handsets are expected to have more sophisticated screens, improved cameras, and less than the current model. In the next weeks and months, we anticipate learning more about the phones as the start date approaches. 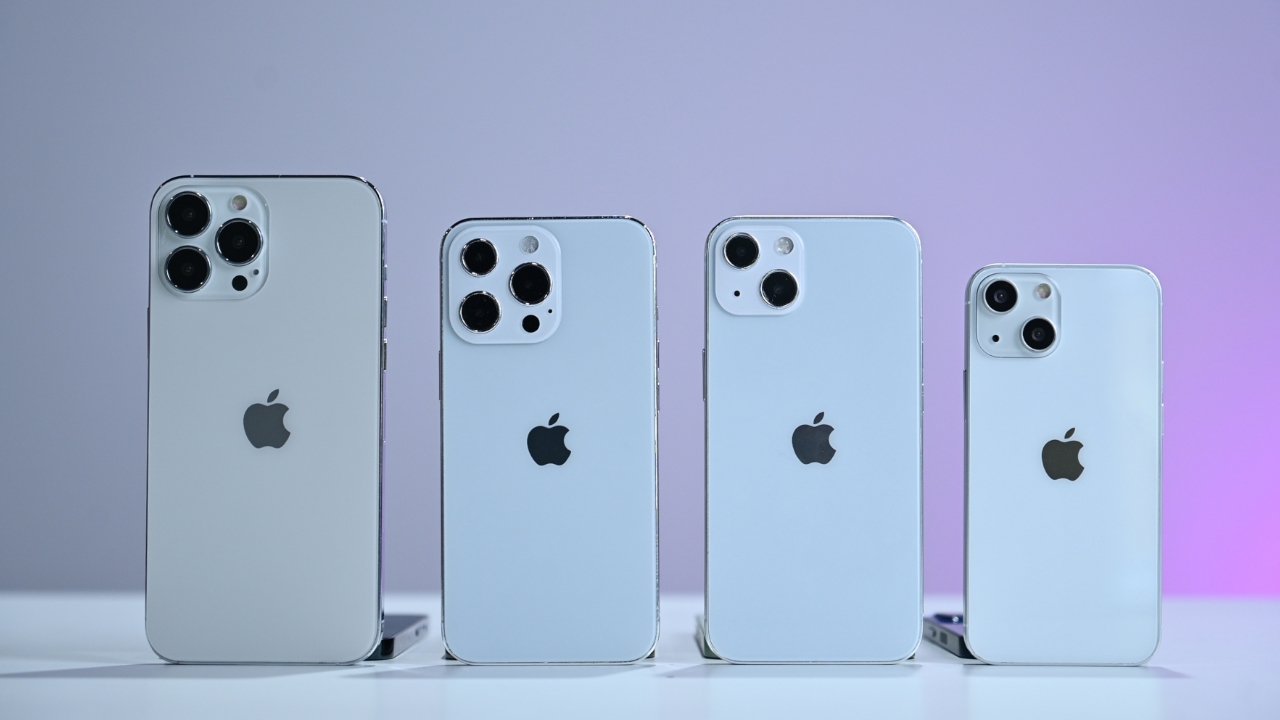 The 2021 iPhone 13 models are a few months from its premiere and are scheduled to take place in September, but we have heard whispers about what new iPhone models should have expected since they were even launched before 2020.

With four smartphones in sizes, including 5.4 inches, 6.1 inches, and 6.7 inches, the 202 1-iPhone lineup will appear like that of the 2020 iPhone lineup, with two iPhones being higher-end “Pro” versions, and two being positioned as less, more inexpensive.

There are no expectations for significant design changes; the 2021 iPhones will be the same as the 2020 iPhones, but there will be enhancements in the camera, faster A-series processors, a new Qualcomm 5G chip, more battery life, and a few other adjustments at the same level.

It was rumored that at least one iPhone in 2021 will sport a portless design based completely on wireless charging, but Ming-Chi Kuo, a reputable Apple analyst, said this will not happen. Apple continues to rely on Lightning, without a shift to USBC, until MagSafe accessories are increasingly popular, in the near future.

We expect a little bit, but, although some reports say it may be shallow, device mockups that take up less space than the present notch imply that they are smaller. Apple is also predicted, introducing Pro iPhone Pro iPad Pro’s capabilities to its iPhone, to deliver a 120Hz refresh rate.

Apart from Face identification as an alternative biometric authentication method, Apple is believed to be considering adding the in-display fingerprint sensor to iPhone 13 models, but it seems that this is something that is going to be kept for a future iPhone.

In June, a Ming-Chi Kuo analyst from Apple stated the 2022 iPhones will include a Touch ID behind the screen. Rumors claim that the bigger sensor in the iPhone 12 Pro Max may be expanded with the Sensor-Shift Stability function to better self-focus and stabilize throughout your lineup in terms of enhanced camera technology.

The ultra-wide lenses of the “Pro” iPhone 13 are likely to be enhanced, although there are few expected modifications to the wide lens of the devices with reduced openings for greater performance in low light settings and better autofocus. A new diagonal camera arrangement is likely in the iPhone13 and 13 Pro, a move away from the iPhone12 devices.

We believe that the iPhone 13 batteries will be bigger than the iPhone 12 model, with Apple exchanging components that provide space savings for larger batteries. The current rumor indicates that the iPhone 13 series is due to be launched in September and is likely to have 6GHz band compatibility and an enhanced range for Wi-Fi 6E. Upgraded cameras, in particular, the broad-angles lens and the increased support for mmwave in more countries are likely to emerge from the new Apple smartphone.