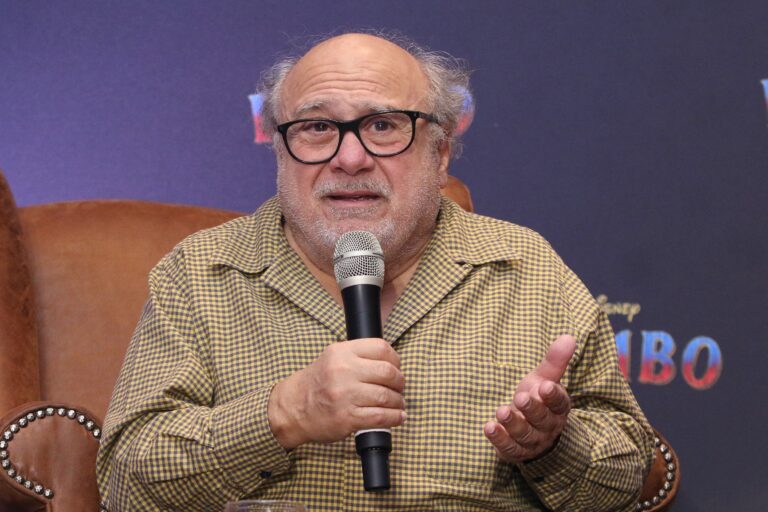 Twitter has yet again gotten itself into a messy ground after it mysteriously de-verified renowned actor, Danny DeVito’s account. As the blue tick disappeared without any prior notice, bringing the actor to huddle with the common folk, memes have started their usual work. Although the reasons for this sudden action are yet to attain clarity, some speculations and brilliant guesswork lead to the probable reason for the move. Probably, the sudden disappearance of the coveted blue ticks may be in response to the actor expressing support through a post for the Nabisco workers. Although, Twitter by all means can argue that it was a mere coincidence. Although coincidences as coincidental as this one might be a bit hard to stomach. Twitter might get caught in a tangle of heated debates and fury if the action was in response to the Nabisco workers post, because if a social media platform that is expected to be neutral begins to take away the blue ticks because of the expression of a personal opinion, then that might lead to the general public’s anger reaching a tick off point. Here is the last tweet by the actor before he got unverified.

Whether something happens outside Twitter, or within Twitter, the first response and reaction will be inevitably on Twitter. Let us not delve into the irony there. Seems like Twitter verifications are written on water and not on concrete. Because you never know, when one fine day, it will be a thing of the past. Although Twitter has stated a hazy set of excuses and reasons for the de-verification, it does not look like the social media platform managed to earn the vote of confidence of netizens.

While Twitter might be busy thinking about getting out of this tangle, Twitter users are going all out with the hilarious memes. After all, Twitterati never lets go of a chance to polish their sarcasm and humor. And polish it, they do with finesse. It is well evident from the flurry of memes that have been gracing Twitter ever since the news came out. Let us flip through a few hilarious memes.

Learn from Twitter how to get into an unnecessary mess.

“NO CONTRACTS NO SNACKS,” he tweeted.

Danny DeVito abruptly lost his Twitter verification, following a tweet he made in support of the Nabisco workers during a strike. https://t.co/EMHBpAnd5q pic.twitter.com/K6VSxHx2yF

Well, some attitude is quite normal.

Danny DeVito when Twitter calls to give him back his verification pic.twitter.com/oreJPNT707

Like they say “sometimes the wrong train takes you to the right station.”

Danny was a legend before they were born and he’ll be a legend long after they’re gone.

That explains a lot.

All of us are curious.

I verify that @DannyDeVito should be verified – and that striking workers deserve to be heard.

At this point, with all the backlash coming from all sides, it seems like Twitter is more in need of protection.

Hol up, you're telling me the GREAT Danny DeVito is unverified for tweeting support for striking Nabisco workers who want to unionize? pic.twitter.com/CEH4gjnHgB