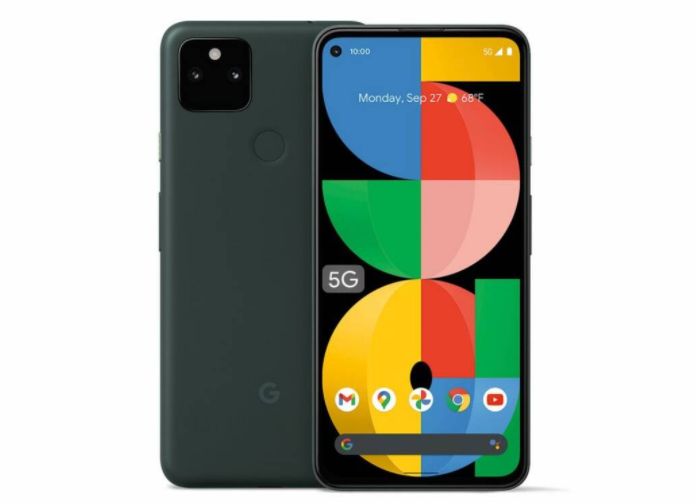 Google announced the Pixel 5a, a cheap alternative for the public, ahead of the introduction of the Pixel 6 series. For the time being, the gadget is only available in the United States and Japan. It’s only been a day since the gadget was officially released, and customers have already begun to voice their worries about heating difficulties. What’s causing the problem, and what does Google have to say about it?

The Pixel 5a’s overheating problem is said to be at its worse while shooting 4K movies at 60 frames per second. Several people, including some tech reviewers, rushed to social media sites such as Twitter and other online forums to expose that this gadget was causing the problem.

According to reports, the Pixel 5a unit becomes so hot that the camera app is forced to close. A tweet from a tech reviewer verifies the problem and the error message, which reads, “The device is overheating. Keep the camera closed until the gadget has cooled down.” Apparently, the problem isn’t with frequent use. Within minutes of using the camera app, the Pixel 5a’s temperature skyrockets (recording 4K videos).

Yup. Tested it myself on my Pixel 5a, 70 degrees inside in the A/C and on 4K @ 60 FPS it just takes a matter of minutes to overheat. This is terrible… pic.twitter.com/Pde8GcL6KU

Google has not yet stated what is causing the Pixel 5a’s 4K video recording to overheat. We’re still waiting for the firm to comment on the situation. While such programs require more processing power, most premium mid-range smartphones are capable of handling them.

And Google’s Pixel devices are recognized for their high performance. In the case of the Pixel 5 series, however, this does not appear to be the case. The Pixel 5a isn’t the only device that has experienced overheating. Similar device heats up concerns has also been reported by certain Pixel 5 owners.

The Pixel 5 has the same issue, according to Android Police. While shooting 4K movies at 60 frames per second, the camera app is forced to shut. The cause is unknown, however, it appears that the problem is present on both Pixel 5 devices. It’s impossible to say whether this is a hardware or firmware issue. Nonetheless, this is a serious issue that Google must solve as quickly as possible in order to enhance the overall user experience.