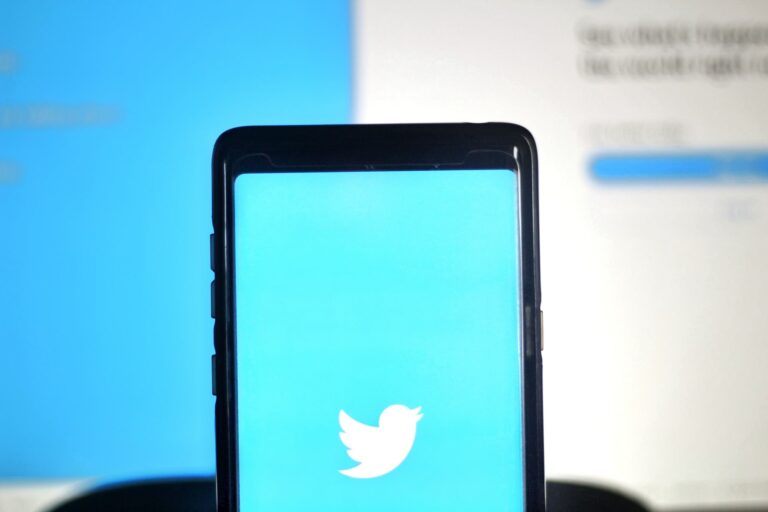 Twitter India is an “independent entity”, according to Twitter India Managing Director Manish Maheshwari, who stated in the Karnataka High Court on Thursday that its parent organization Twitter Inc, does not own a single share in it.

Maheshwari’s legal representative made the claim in the Karnataka High Court during a session before a single-judge bench on his appeal against the Uttar Pradesh Police’s summons to him requesting his personal appearance in association with a sensitive video uploaded on the microblogging platform related to the assault of a Muslim man in Loni District of Ghaziabad.

On Friday, Justice G Narendra is set to issue his verdict. Maheshwari’s lawyer C V Nagesh addressed Justice Narendar’s question on whether Twitter Inc, based in the United States, could be considered a parent company stating, “Twitter Inc is a parent company. We have absolutely nothing to do with that (Twitter Inc). It (Twitter India) is an independent organization and independent institution.”

P Prasanna Kumar, the Ghaziabad Police’s defense lawyer, showed their concern about the “consequences” if Maheshwari’s team submitted that they don’t comprehend “who Twitter India is.” Further stating that Twitter Inc controls 99 percent of Twitter India’s shares, Kumar stated that all of Maheshwari’s coworkers have been representing Twitter India, as well as Twitter Inc, before Union government authorities up to this point.

Judge Narendra acknowledged that anybody can be authorized by the Board Of directors. During this session, Nagesh proposed to record a memo on Friday stating that Twitter USA is not even a stakeholder. He explained the share-holding pattern, saying that the Twitter International Company, registered in Ireland, owns 9,999 shares, while Twitter Netherlands has one. Justice Narendra further stated that if the police wished to interrogate him, they may do so virtually.

The High Court of Karnataka, which granted interim protection from arrest to the Bengaluru-based Maheshwari on June 24, had previously scheduled its judgment for July 13, but it was postponed to July 20, and then to July 22. The verdict is now likely to be handed down on Friday. On June 29, the Uttar Pradesh Police lodged a petition in the Supreme Court challenging the high court’s ruling giving Maheshwari interim protection.