Twitter is not happy with Elon Musk and for due reason.

It seems like Elon Musk has pulled the wrong card today. Because Twitter is furious with him and for due reason. Twitterati was not at all pleased with his response to Senator, Bernie Sanders. The eighty-year-old senator had made a statement about the extremely rich paying their fair share of taxes and the Tesla CEO’s responses were not quite polite. Musk responded by saying that, “I keep forgetting that you are still alive.” Now some might say that Musk was just using his usual sarcasm and wit. However, there is something called respect for the opponent and politeness and those two are clearly missing here. 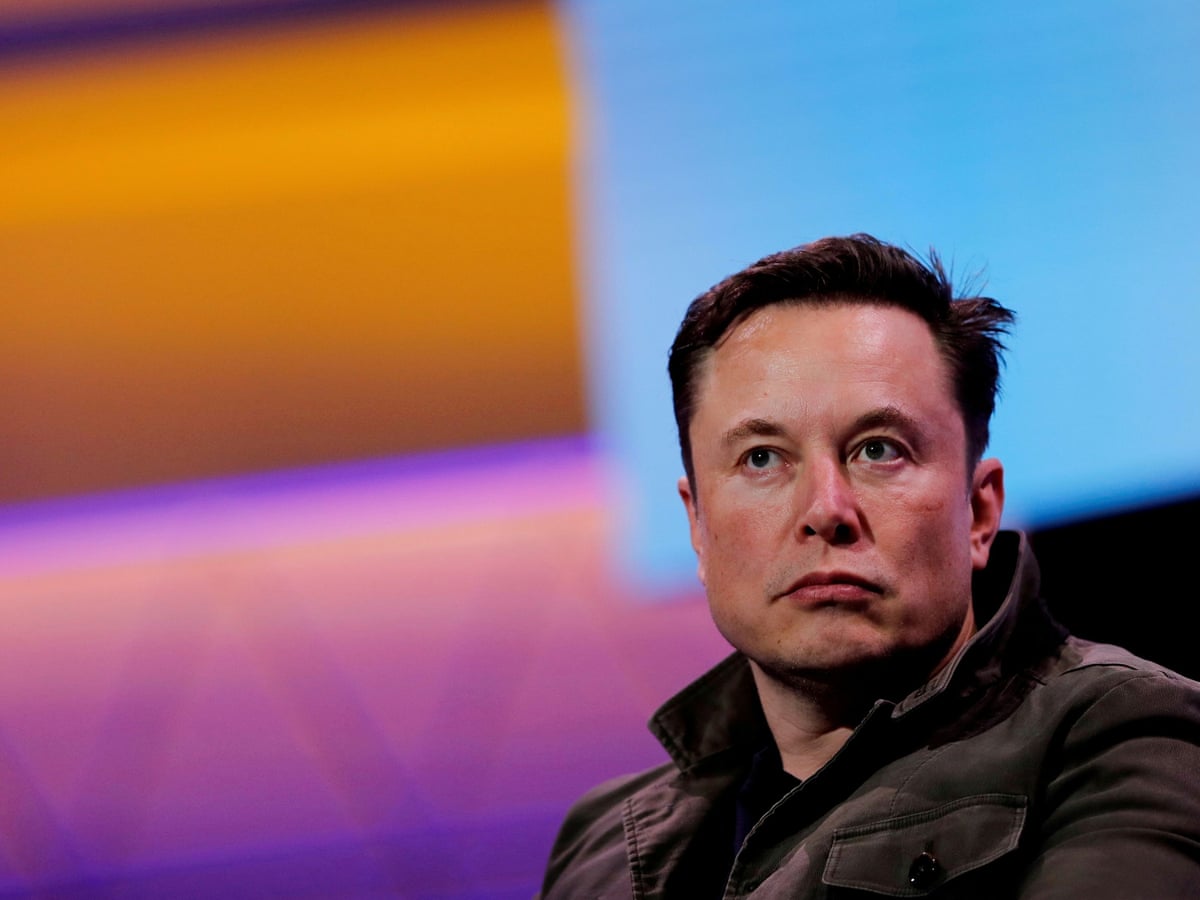 Twitter doesn’t usually mind some amount of drama. However, it is not totally blind towards impolite behavior. And that’s where the world’s richest man went wrong. Musk was evidently making fun of the senator’s age and this didn’t go down well with Twitter town who called the response “rude, childish, and weak.” And perhaps they aren’t entirely wrong. Because believe it or not, there is indeed some dignity in respecting the opponent and that hasn’t gone out of trend. Yet.

Twitter has been going berserk with reactions and responses calling out Musk on his rude response to senator Sanders. However, Musk being Musk is still not affected by any of the trolls or responses. It seems like the man takes inspiration from negative comments. Because he went on with his rude streak in further tweets. Here is a thread.

While the majority of the Twitter users weren’t happy with the rude response, a few others actually found mirth in the response and were fast to applaud the billionaire. After all, different people have different perspectives and we are not to be the judge of that. For now, let us flip through a few reactions and responses on Twitter.

That is a really good question.

Why is it so difficult for billionaires to just pay taxes

Well, an argument has two sides.

The moral compass isn’t completely out of use.

I’m old enough to remember when Barack Obama and Joe Biden saved @elonmusk and @Tesla with a $465 million bailout. Elon Musk is only a billionaire because of government assistance. It is time for the billionaires to pay their fair share.

Now that is a fair point. Why is it so hard to pay your fair share? Not a penny more or less.

The most hard working people in the world have several jobs and get paid minimum wage. Many rich people do nothing. Rich doesn’t = hard working. Either way – just pay ur ‘fair share’ of taxes. What’s the problem?

Universe has a funny way of functioning after all.

Seems like, the more the money, the harder it is to pay taxes.

Damn dude, just pay your taxes. You can even pay a little every month, like how you pay your child support.

Childish whims are definitely not in vogue. Especially when coming from a mature adult. Although the “mature” part is quite debatable given the questionable response or that’s what Twitter says.

What a deeply offensive thing to say.

It's pretty cowardly to go this route instead of engaging him directly in good faith on the merits of the topic. Probably because you know he's right, and you don't have much of an argument to make other than you simply don't want to pay your fair share.

Elon wow what is happening. Wow