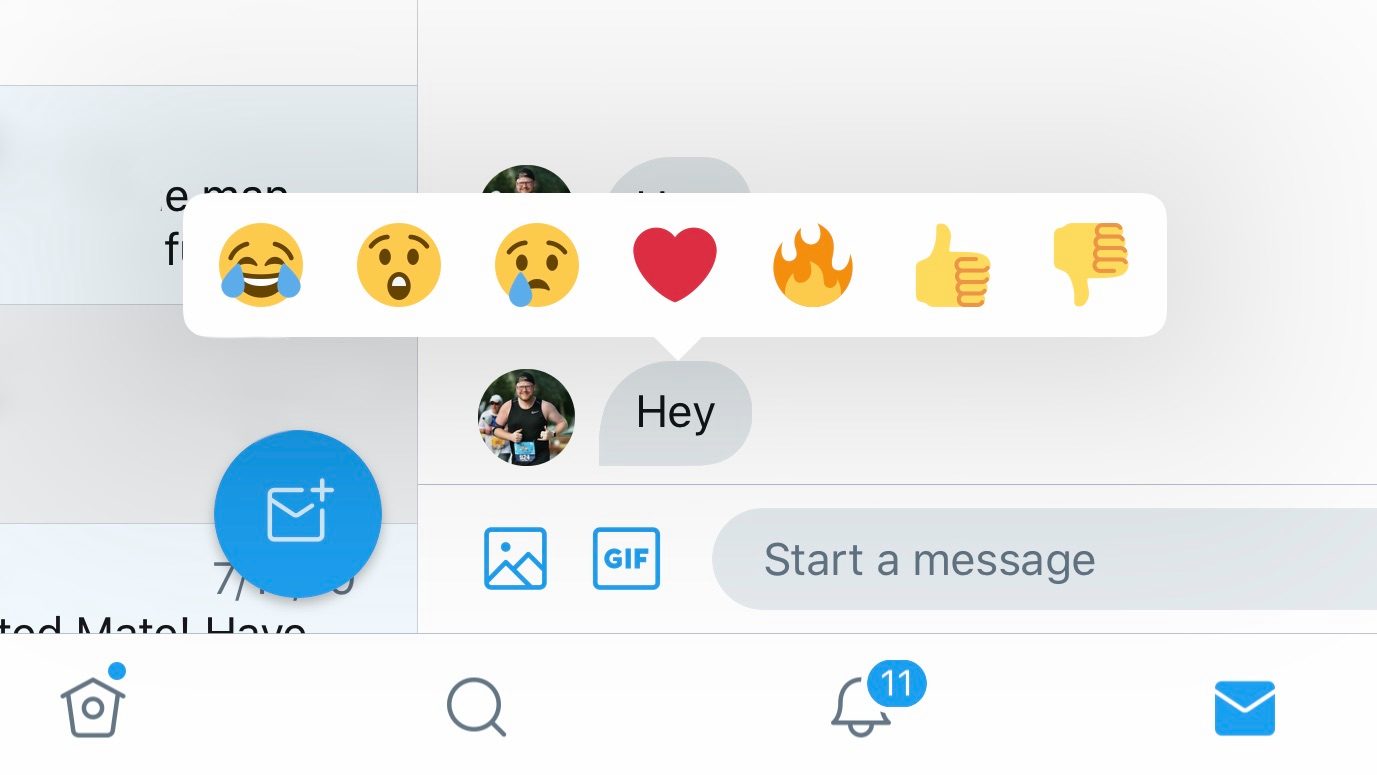 Twitter is one of the most popular social networking platforms that has been under the spotlight for quite a while now. One thing after another had made Twitter our daily dose of technology news and updates, be it a formal lawsuit, issues with local governments or acquisitions. These days, the company is busy launching new premium features and updates for Twitter such as its subscription-based service- Twitter Blue, audio platform- Spaces or more.

Recently, app researcher Jane Manchun Wong, a reliable source of information, has revealed that Twitter could be adding new Facebook-style reactions on the platform for users to express themselves more accurately. Twitter could be adding some new reaction including ‘cheers’, ‘haha’, ‘hmm’ and ‘sad’ emoji reactions. This is a small but significant option to add for users to express their emotions.

Jane Manchun Wong is a reliable source of insider information as her predictions have mostly turned out to be accurate and true. Recently, the app researcher revealed that Twitter Blue price listings have been set to USD 2.99 per month and according to several reports, she is correct with her information. Anyhow, let’s jump right back to Twitter’s new emojis.

While Facebook has been offering a similar set of emojis to its users, Twitter is new to the game and it most definitely will do things differently. Twitter and Facebook will now commonly have the ‘sad’ and ‘laughing’ emojis and Twitter takes the turn with these two most common emojis and will introduce new ‘Cheers’ and ‘Makes you think’ expressions to the panel. Both of these new expressions are commonly used by users on instant chats and on social media to express themselves clearly.

The icons for the Cheer and Sad reactions are WIP and shown as the generic heart one at the moment https://t.co/ZCBhH8z7JR pic.twitter.com/dGqq1CzIis

One thing that Wong explicitly mentions is that, unlike Facebook, Twitter will not have the ‘Angry’ expression because the platform is acting on to reduce hate speech and abusive reactions on Twitter and also, the anger expression on the microblogging website is already handled by the quote tweet and reply functions, as mentioned in a report by The Verge.

When asked about the same feature a few months back, Twitter replied that they are constantly exploring new features and additional ways for people to express themselves more clearly in conversations.

Having said that, the icon for these reactions will be the same old heart that used to be a star at first. The heart or like option will pop up new reactions for users to choose from, somewhat similar to Facebook’s user interface. ac