Twitter is talking about Boston Dynamics and not all are pleased. 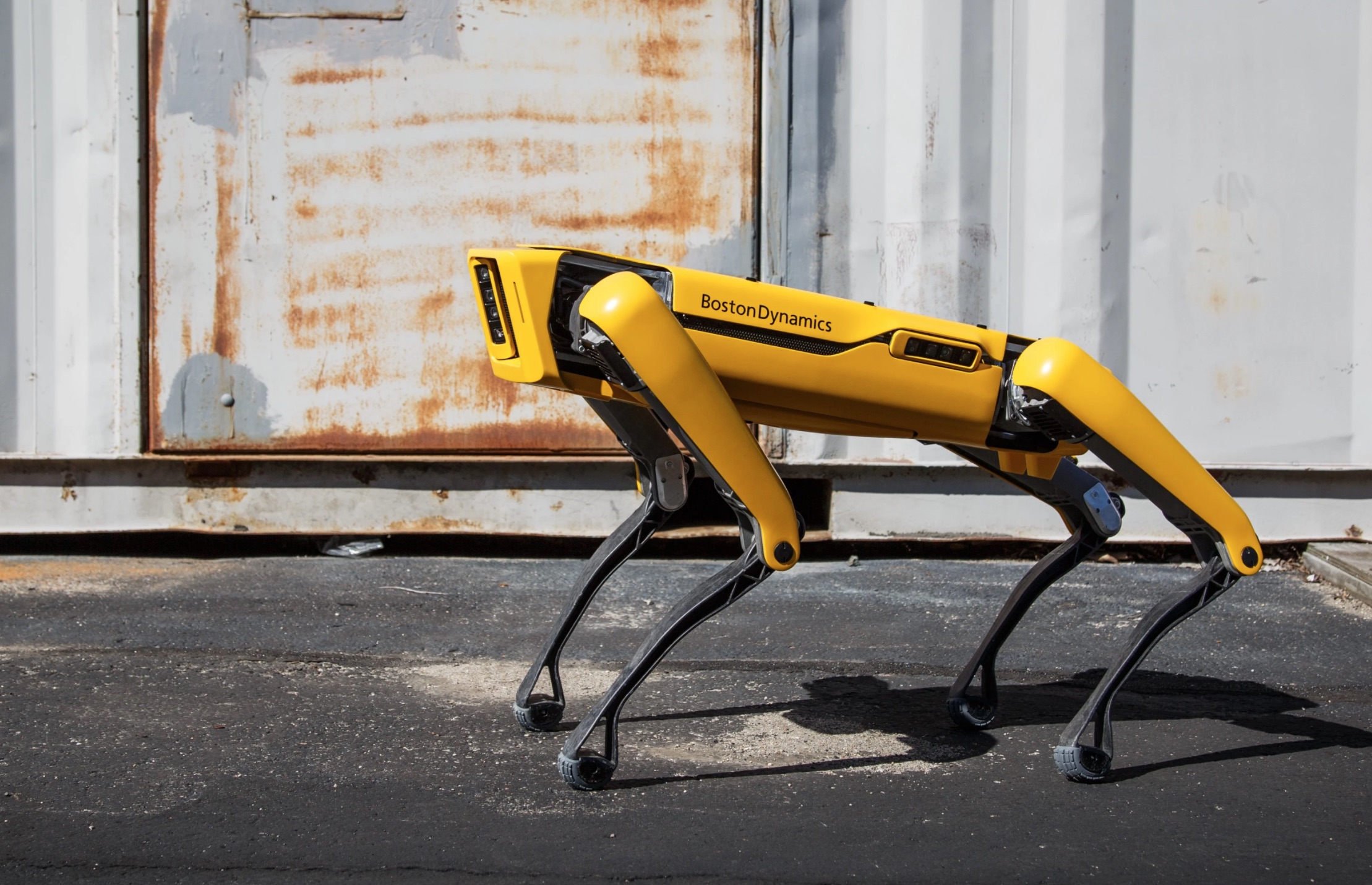 Boston Dynamics has once again captured the attention of Twitter town with their robot dogs. Taking a dog out for a walk is an activity that borders on the mundane and quite ordinary. However, replace normal dogs with robot dogs and now you have a raging topic of discussion. A tweet posted by Sebastien Blanc was what captured the attention of Twitter users. The tweet had a video of robot dogs being taken out for a walk with the caption, “Walking their dogs, Washington DC, October 13, 07:30 AM.” Here is the tweet that sparked a chain of reactions and responses on Twitter.

A Blend of Awe and Angst

The responses to the video of the robots were quite different. While some were pretty impressed with their agility and flexibility, others were pretty concerned about the sinister side of these robots that is well concealed by the initial excitement and awe. It is the usual debate of whether robots are a boon or bane or whether their potential would eventually mean doomsday for humans. The question is hard and the answer is greatly dependant on the way we intend to use these extremely capable robots. Because as it is said, the machines in themselves aren’t good or bad. The good and bad are determined by how humans use them. And right now, Twitterati is not very impressed with the kind of use they are put to.

Boston Dynamics released the robot dog “Spot” in the year 2020 and it made quite an impact with its agility and flexibility. The four-legged robot capable of walking up to three miles per hour, climbing steps, and avoiding obstacles piqued the attention of quite a number of people. Although Spot made its debut in the year 2015, it was available for commercial use only from last year. And needless to say, Spot has enjoyed the spotlight for quite some time with its dancing videos and so on. Although those were quite entertaining back then, netizens are opening up to the dangerous possibilities of a robot with so much potential. Although Boston Dynamics assure that these robots could augment safety and efficiency by facilitating automated supervision, the fact stands that from a military perspective, these can prove to be dangerous weapons that can wreak havoc. Some of the Twitter users even pointed out the fact that the dancing videos are a testament to their martial capabilities since both the activities are much similar to one another. This further stresses the innate danger that comes with potential. At the same time, people are also not oblivious to the level of change these robots can bring if used the right way, particularly for supporting those with mobility issues.

Thus the answer to the question of whether these robots are a boon or bane comes down to the humans who use them and the way they use them. Now let us take a look at the chain of responses on Twitter to these robot dogs.

For these models the battery pack is accessible from the bottom, but I don't know that I'd expect that to be true as time goes on. Depowering the bot when you need to may require destructive methods in the near future.

Not worried at all. This is fine. pic.twitter.com/DAgX50NEvc

But also surveillance state. Why not just go full drone?

Wheelchairs that can go over rough terrain and up stairs!

Has anyone asked if the models they were showing off are compatible with a rifle attachment? pic.twitter.com/RBHhxfg4Lz

I wonder what the dog was thinking seeing those things

Somewhat doubt they've spent all that development money to make tools to help the disabled. I'm trying to think of a government agency that has an enormous budget for hardware…. hmmm.

How many seconds will they give us to comply?