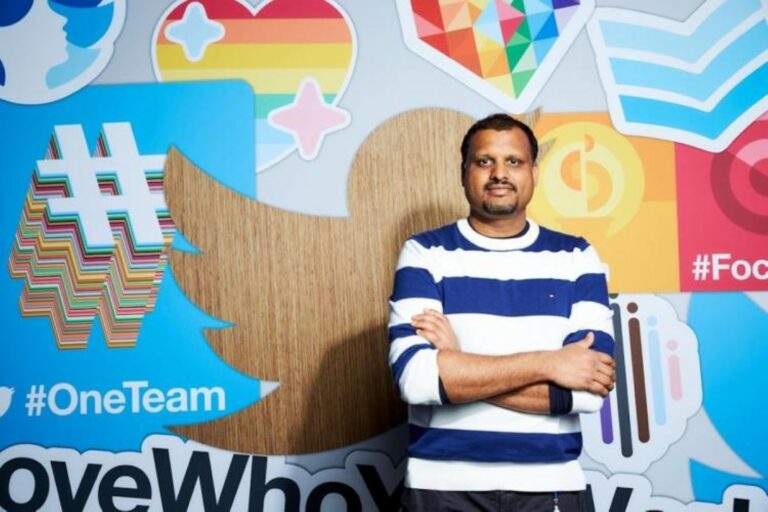 FIR filed against Twitter MD over distorted map of India

Twitter has once again sparked controversy in India; this time, the microblogging website is trending in the news to show India’s wrong map on its website. Due to this, Twitter India Managing Director Manish Maheshwari and Head of News Partnerships, Amrita Tripathi, were charged with violating Section 505 (2) of the Indian Penal Code and Section 74 of the Information Technology (Amendment) Act 2008 after a Bajrang Dal leader in Bulandshahr filed a complaint.

The controversy stems from a controversial map of India that previously appeared on Twitter’s career section under the heading “Tweep Life.” Last weekend, it was discovered that the map represented Jammu and Kashmir and Ladakh as distinct nations. The distorted map attracted strong criticism from netizens. The microblogging platform later deleted the map on Monday night, demands for strict action against this were raised.

In a case involving an attack video that went viral on the microblogging site, the Karnataka High Court granted interim relief to Maheshwari on Thursday. In the Supreme Court, Maheshwari filed a caveat application on 26 June to request that the appeal against the relief of the Karnataka High Court be heard before any orders are issued in any appeal filed by the Ghaziabad police. The HC further ordered that no coercive action against him be taken till Tuesday. The court had also stated that if the Ghaziabad police wanted to examine Maheshwari, they might do so virtually.

The Uttar Pradesh Police had summoned Maheshwari for questioning in connection with an allegedly misleading video of an elderly Muslim man being attacked in the Ghaziabad district’s Loni region. Ghaziabad police also issued a second notice to the company, requesting “account details” of the suspects accused of uploading and propagating the video.

On the other hand, Twitter also temporarily removed the blue tick symbol from India’s Vice President M Venkaiah Naidu’s personal handle. This blue tick, which appears on a user’s profile, is regarded as an indication of genuineness.

In India, Twitter is already witnessing a lot of criticism due to its standoff with the government over compliance with the country’s new IT rules. The new IT rules announced in February and implemented in May are designed to regulate social networking companies, streaming, and digital news platforms, and basically, bring them under Government’s supervision. Dharmendra Chatur, Twitter’s interim Grievance Officer, recently resigned, and Jeremy Kessel, based in California, was appointed at his position. While the Grievance Officer must be an Indian resident, according to the guidelines.