Twitter is said to have lost India’s precious “safe harbor” protection after failing to appoint mandated officers on time as required by the new Information Technology (IT) Rules, 2021.

With this, microblogging site becomes the only American platform to lose its protective shield, which was provided under Section 79 of the IT Act, despite the fact that competing platforms such YouTube, Facebook, and WhatsApp are still protected.

This means that Twitter and its top executives will now be subject to legal action if anything on its platform is found to be illegal, even it’s published by any user. 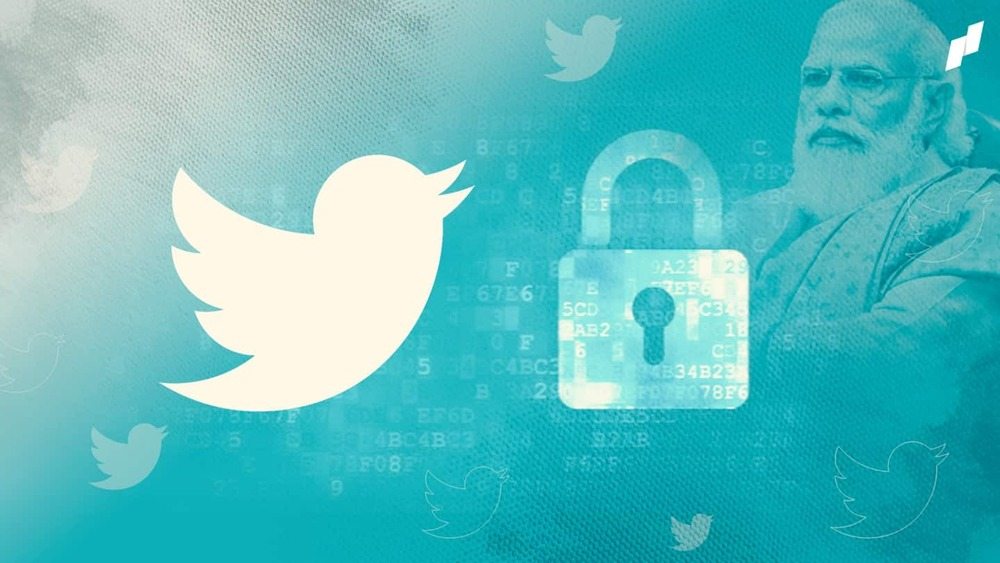 According to Government Source via Times of India said, “The company had been given extra time to comply with the guidelines, but it has failed to fall in line with the new IT Rules despite our repeated indulgence, including an extension. With this, Twitter has lost its safe harbor protection, and now stands exposed to action under the IPC for any third-party unlawful content.”

Let’s take a look at what the rules say before we get into the potential consequences for Twitter. Safe Harbour protection is provided under Section 79 of the IT Act of 2000, which states that “an intermediary shall not be liable for any third party information, data, or communication link made available or hosted by him.”

For simple context, the law states that, if third parties (users) misuses the infrastructure in this scenario, it is not punishable by intermediaries such as Twitter or Your Internet Service Providers (ISPs).

“The simple fact of the matter is that Twitter has failed to comply with the Intermediary Guidelines that came into effect from the 26th of May,” said Minister of Electronics and Information Technology (MeitY) Ravi Shankar Prasad on Twitter on Wednesday. Twitter was given many opportunity to comply with the new IT requirements, according to Prasad, but it “deliberately chosen the path of non compliance”.

Further, Twitter was given multiple opportunities to comply with the same, however it has deliberately chosen the path of non compliance.

Initially, social media companies in India had to meet the new standards until 25 May when new IT rules came into force. In order to build a grievance redressal mechanism, the new directives would force Social Media sites to register and resolve a grievance within 24hours and redress a complaint officer in 15 days.

Furthermore, on Tuesday, the Parliamentary Standing Committee on Information and Technology directed Twitter to appear before them in the Parliament Complex on June 18. Moreover, Twitter also announced the appointment of an interim Chief Compliance Officer, whose details will be disclosed with the IT Ministry officially soon.