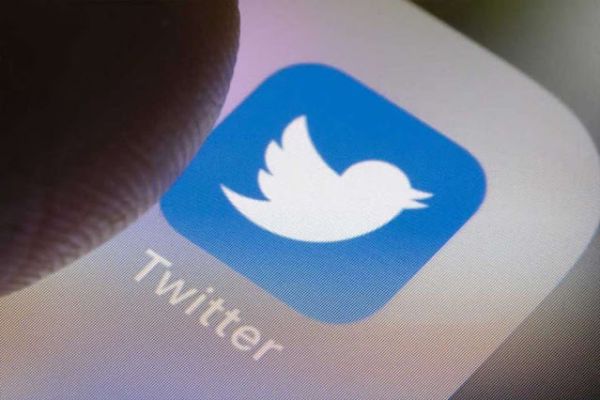 Twitter, which is one of the most used social media and micro blogging platform, earlier made a statement that it maned to create a mannequin that will provide paid premium subscription offers to its customers.

The users with the subscription of Twitter Blue will have the privilege to enjoy options and features like undoing the tweets and bookmarking the collection of tweets, etc. The bookmark collection option on Twitter is said to work in a similar way that the Instagram’s ‘Save” option works.

She also said that the coming soon version of twitter- Twitter Blue will apparently have a ranking system, like a tired subscription where the user with the highest paid subscription will have a very less amount of clutter on its app and more premium features and expertise.

This all was announced by Jane Manchun Wong who is an app researcher. However, Twitter has not whatsoever announced anything about Twitter Blue yet.

Wong also highlighted in one of her Tweets that earlier this month Twitter had gotten the acquisition of an ad removal service- Scroll. The Former CEO of Scroll, Mr. Tony Haile had said that Scroll is going to integrate and work in a broader subscription for Twitter in late 2021. This simply means that one of the premium feature of the paid version of Twitter Blue will be an ad-free experience. This was a long awaited feature for all the micro blogging enthusiasts.

Since not much of a long time, the micro blogging social media giant has been announcing a number of new products and features. The strongest one is that Twitter will start to warn its users before tweeting if their tweets are potentially offensive or hate spreading. It is also going to allow Android users to search through their DM list by either typing the name or searching the words used in the conversation. It will also allow to fully display taller images in the feeds of the Twitter users.