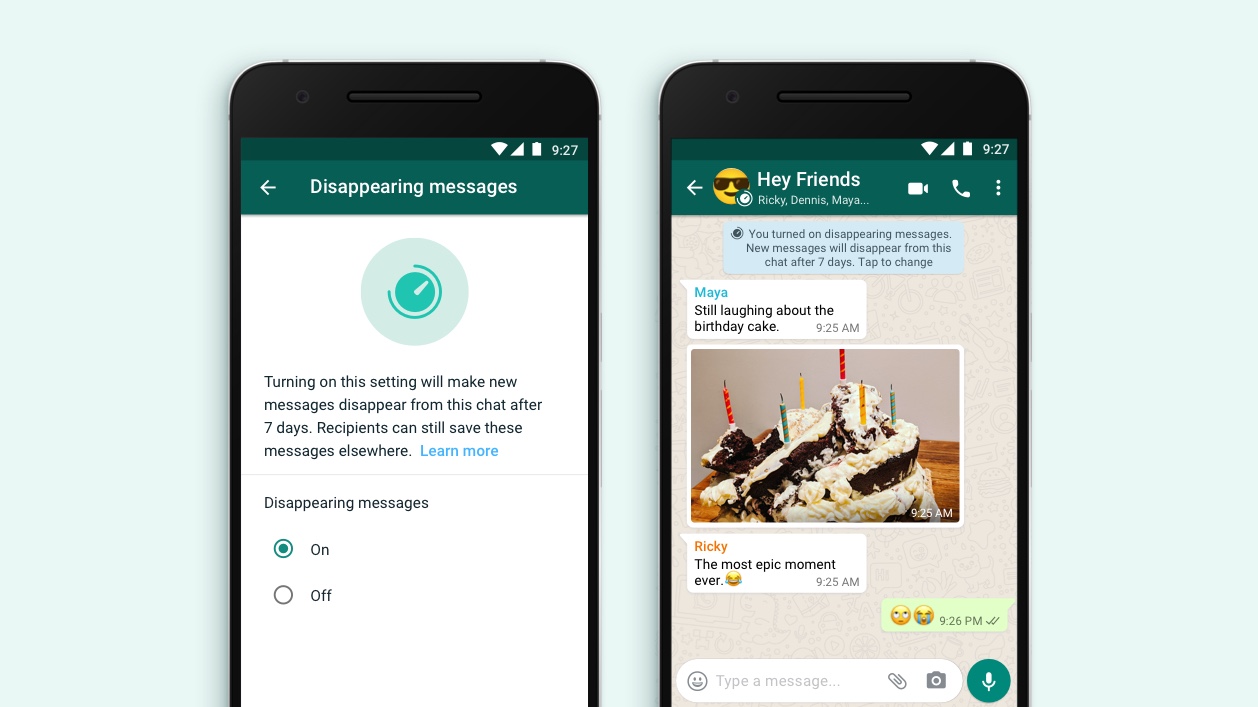 The decision of WhatsApp to slowly disable the access to features till the user agrees to the new policies was highly criticized. However this happened, this did not stop WhatsApp from bringing in new features on the App. This new feature is going to be a privacy saver.

The new feature that will be launched not much longer is the ‘Disappearing Messages’. As per this new feature, the messages in the conversation will automatically disappear exactly after 168 hours, i.e. 7 days of the conversation. This is a global feature located in the setting section of the app itself.

This new feature in the settings was spotted and noted by a feature leaker- WABetaInfo on an upcoming version of the app on iOS. This update of WhatsApp is still under development.

To enable this default settings, the user would have to follow the following steps-