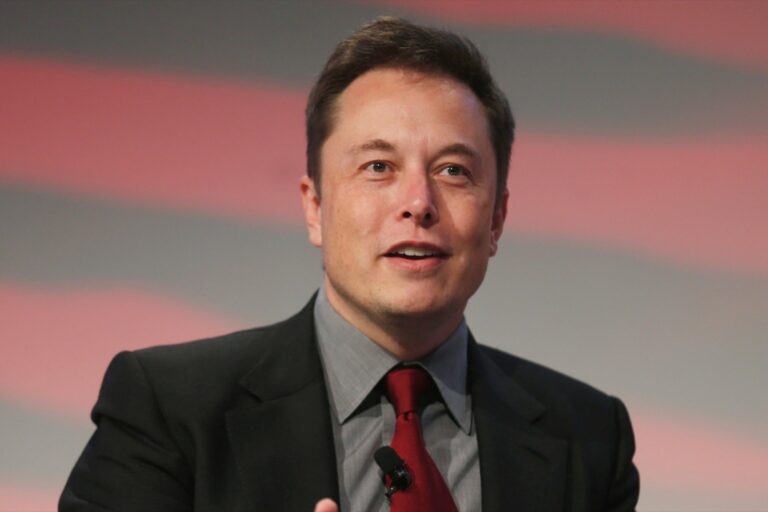 It is a well-known and accepted fact that Elon Musk is blessed with the prowess to turn tides on Twitter. And with his recent tweet, the tech-mogul has slammed Apple for their app-store fees. While also applauding Epic. Because Epic had managed to break Apple’s rule with the in-app payment system in ‘Fortnite.’ And soon enough, the game vanished from the app store.

Despite the highly puerile nature of some of his tweets that make the reader doubt their own sanity and that of the writer, those tweets still manage to turn heads and grab the spotlight. If you need the formula to rejuvenate a languid Twitter, you must add a Musk tweet to the equation. And not so surprisingly, they often act as the axis point of the spectrum of reactions and responses, a good majority of them meme-material. But his recent tweet slamming Apple is more to the solemn side and quite naturally has sparked a chain of responses on Twitter.

Apple app store fees are a de facto global tax on the Internet. Epic is right.

The Right and Wrong

Elon Musk is not someone who minces his words. And that trait is well-reflected in his Twitter account as well. He doesn’t usually add the sugarcoating filter when passing criticisms. And that has been a reason for a number of debates. Although the recent act of polemics might have some essence to it. In his Tweet, Musk calls Apple’s app store fee, “a de facto global tax on the internet.” He also goes on to support Epic for their move of introducing the in-app payment system. After which the game mysteriously disappeared from the app store. Or perhaps not so mysteriously. Because when you join the letters together, it is not hard to notice that it’s hardly what one can call a coincidence. Although the company has taken a vow of silence concerning the action. However, it is a known fact that the tech giant has always been defensive of its app-store practices.

The company might adopt a vow of silence, but not Elon Musk. And the responses and reactions to his Tweet are equally loud. You can always count on Musk to kindle a raging discussion on Twitter. Here are some parts of that raging discussion that’s worth a glance.

Some humans are really enthusiastic about a fight.

Tesla vs Apple is the feud we've all been waiting for

While Apple practices its vow of silence in peace.

iOS users should be able to download apps from wherever they want!

The App Store is an unquestionable monopoly and Apple knows it.

Alright, now that was an epic move. The man has got a good eye.

HEY ELON HOW DOES THIS RATIO FEEL

They are supporters of both sides.

Apple built the whole ecosystem over time, Google charges 30%, Microsoft charges 30%, Nintendo charges 30%… I think they are right by taking a cut, rewarding past work. Whether 30% is the right amount or too high, that's debatable, but taking a cut is totally fine by me.

No matter the context, where there is Elon Musk, there is Dogecoin. Yes, this is where you use the emoticon with hands on head.

While some are finding it to be a clear case of “sour grapes.” Quite debatable.

worried about the Apple car hun

And there are others providing ideas. Although my sarcasm detecting glasses can see very well through the reply below.

Then build a Tesla App Store as competition. No other App Store exists that even remotely compares to the Apple App Store.

Memes. They always do their job well.

Crypto fees are the real tax on the internet.

Nano has no fees.

But locking everyone who modifies a Tesla out of super charging isn’t the same thing?

Perhaps, it is a bit too late.

Translation: “Man, I wish I had invented the App Store! Is it too late to sue my way into being called ‘founder’ of Apple?”

Maybe we must give this a thought.

Well Steve Job invented computers, so they can charge what they want. It’s called capitalism