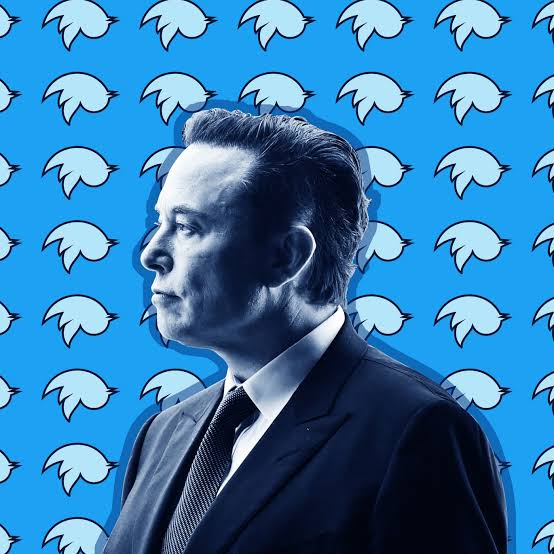 The Social Media platform Twitter has come up with a decision to accord striking access to the company’s in-house data to Elon Musk. Twitter took this decision after Musk quizzed them about automated IDs.

As per reports, the global corporation will be giving entry to the richest man of the world into its “firehose” API, a steady stream which has all Tweets ever posted in its original form.

Musk has been in talks about his Twitter deal since April. But, recently the Tesla CEO has been seen expressing his concerns about the tech giant’s potential automated action. These has made analysts speculate that the chief of Tesla might withdraw his deal.

He has submitted a legal document in US Securities Exchange. The documentation claims that the Social Media Company infringed contract by hiding some important informations regarding the bot accounts on Twitter. Twitter offered Musk to look into the company’s in-house surveys concerning the matter but the latter turned down the proffering.

The spokesperson of Tesla’s CEO said in the legal records that the most recent overture to give more information regarding the corporation’s in-house modus operandi of analysing data is accounting to rejection of the chief’s call for the data.

Adding further, he said that right at this time the CEO of Tesla have an idea that the social media company is evidently denying to abide by with its moral imperative under the amalgamation contract.

The steady stream for keeping the original records of Twitter, firehose API for the most part keeps an account of what a end user will get to see if the person follows all the Twitter handles. However, the data to be collected is so large that it is out of the question to collect it or study it without using a bot. It is considered to be one of the most privately held data of the corporation.

Moreover, this collected information can account as a valuable raw material to analyse the use of bot on the platform but its large scale makes it unmanageable. Presuming that the information might be politically useful as the social media company is trying defend itself against Elon Musk’s questions.

Noting that the social media company still believes that the Tesla CEO will continue with the deal. This was affirmed by a executive of higher post of the tech giant to its staff.

The stocks of the company is still trading below the price of $54.20.