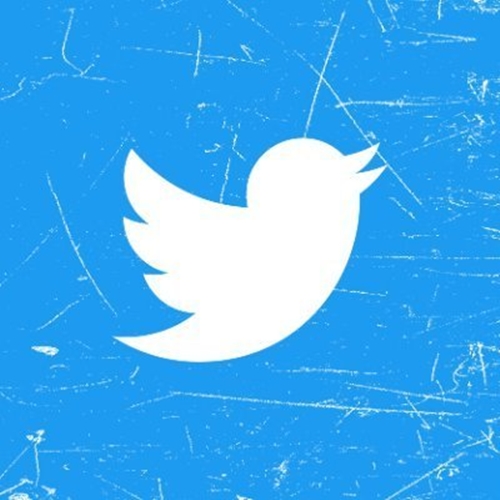 The world’s richest man Elon Musk will be questioned by the micro-blogging site Twitter on September 26, 27 and possibly 28 according to a Filing. The questioning is in connection with a 44 billion dollar deal Musk is looking to opt-out from. Delaware court is scheduled to begin the five-day trial starting from 17 next month.

Notable personalities ranging from the former CEO of Twitter, co-founder of Oracle, and Intel Corp’s former chief have been legally summoned in the connection with the case.

Elon Musk decided to opt out of the deal with the micro-blogging site alleging that, it is not transparent about its bot or fake accounts. Musk has said that the actual number of bots is higher than that being projected by Twitter. In a countersuit filed by Tesla Founder in August, Musk has claimed that at least 10% of accounts on the micro-blogging site Twitter are fake.

Twitter has denied the claim repeatedly and said that the world’s richest man is looking for options to opt-out of deal. The Micro-blogging site Twitter has held that only five per cent of accounts on its platform are fake.

Twitter has requested the Delaware court to order Musk to buy it for $54.20 per Share. On the other hand, Musk wants the Court to allow him to walk out of the deal without having to pay 1 billion fees for break up. The micro-blogging site shares were down to $41 Tuesday.

Recently, a former Twitter employee Peiter Mudge Zatko who made a series of revelations on Twitter recently, in his 74-page disclosure brought out that, Twitter does not have a robust infrastructure to protect its data. The former security head at the micro-blogging site said that Twitter is relying on a different set of data to report the number of bots. The popular hacker Mudge who has also worked with leading tech firms like Google, stripe said that the number of bots accounts may be higher than projected.

Zatko alleged he saw multiple failings in Twitter security that led him to believe the company was “misleading the public lawmakers, regulators and even its own board of directors” over its ability to protect user data.

Another study conducted at a University in Australia also found that majority of tweets on Russia-Ukraine war were through bot accounts. The study analyzed tweets from February 23 to March 8 this year.