U.S. Air Force plans to harvest unlimited Solar energy for use on Earth 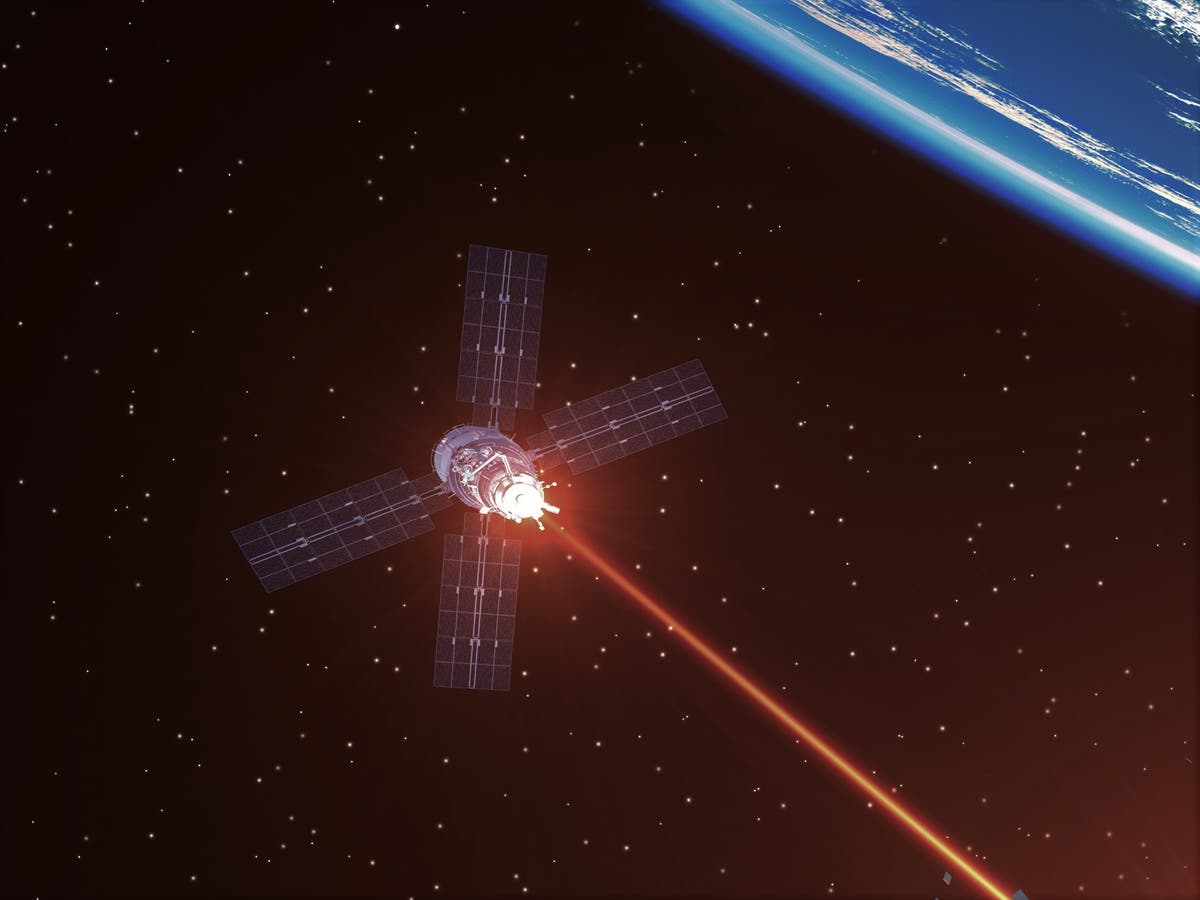 There has always been a chatter about limited resources on Earth and how they will deplete over time and human life will ultimately end. At least, the idea is being discussed quite often and scientists from all around the world are experimenting and trying to find an unlimited source of energy that could revolutionise the use of electricity and energy on Earth.

Well, the answer has always been right in front of our eyes, SUN! The sun is an unlimited source of power and energy and the U.S. Air Force is planning to harvest that energy for use on Earth.

According to a report by NDTC Gadgets, The United States Air Force is trying to achieve one goal that can serve the ever-increasing energy demand of human beings. But first, the military will cater to the demands of their own military personnel that are deployed in remote areas protecting their nation. However, once the mission is successful, the Sun’s unlimited energy will be used for civilian use.

The U.S. Air Force is planning to develop a space-based solar power grid. The aim of this plan is to send this power grid into space where it can harvest the unlimited source of solar energy and beam it down on Earth. According to reports, if this plan is executed successfully, it would pose a great advantage to the U.S. military on the battlefield, says Officials. Not to mention, an unlimited source of energy would largely benefit the human race as well.

The name of the project is Space Solar Power Incremental Demonstrations and Research Project (SSPIDR) and it would allow solar energy to be harvested and beamed right back on Earth to an outpost, irrespective of any external factor, be it- climate of the area, latitude, longitude, time etc.

Currently, Supply line and Convoys are sent to remote areas to provide the necessary resources to the U.S. Air Force and military which is the highest risk of attack. These supply line and convoys are the major target for adversaries and maintaining a reliable source of power is one of the most dangerous parts of any military operation, as mentioned in a report by NDTV.

Having a source of energy and power on earth is limited by multiple factors and getting unlimited energy directly from the Sun through space-based solar panels beaming energy down on Earth will solve all problems.

However, it is fairly technical and difficult to get solar energy sent from Space to Earth. So, the AFRL plans to deploy solar panels into space that will convert solar energy into Radio Frequency (RF) and beam it back to Earth where receiving antennas can transform RF back to usable energy for mankind.

The plan sounds pretty impressive but the practical implication of the same could revolutionise human life on Earth. Solar energy can be converted to electrical energy and it could provide us with an unlimited source of electricity along with other prospects and implications as well.