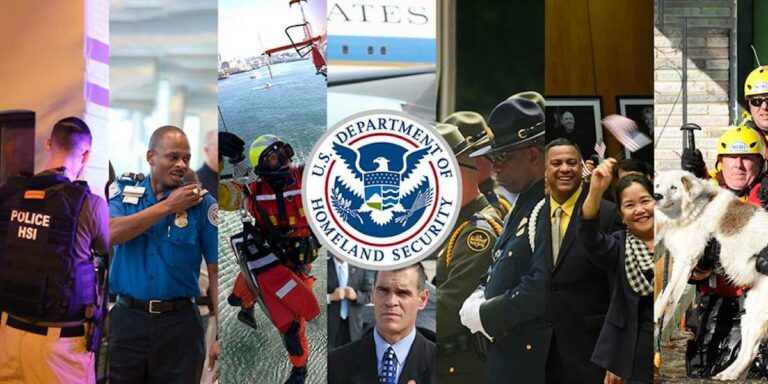 The United States Department of Homeland Security is the federal niche of the government body that is responsible for public security. It is one of the most important sectors in the U.S. government, simply because it involves public safety and security. It cannot be made certain that there are no threats within the United States and that there cannot be in the future. According to multiple sources, insider information suggests that there are serious threats in America that concern Homeland Security, but most of them are not made public and are dealt with quietly to avoid panic among the citizens.

Having said that, January 6th Capitol Hill riot was a big failure on the part of the United States Department of Homeland Security and that is a fact! Since then, the government is constantly trying to improve on its systems and technology to forecast violent social media trends that could eventually bring another January 6th. According to recent reports, Homeland Security may be considering a partnership with private companies to track and spot extremist behavior on social media that could be potential threats to public safety in the U.S.

As mentioned in a report by The Wall Street Journal, John Cohen- Intelligence Officer and initiative leader of U.S. Homeland Security says that the department is looking at hiring private companies to track social media and analyze social media networks for signs of growing terrorism and extremism, something like the January 6th Capitol Hill incident which the government did not see coming despite trending extremist behavior on social media.

As noted in Engadget, Cohen agrees that Homeland Security has been actively studying social media behavior but the outside partnership could expand these efforts dramatically. The report further mentions that instead of focusing on individual targets among the social media userbase of billions, Homeland Security will focus on alarming trends and violently growing communities on social media that could pose a potential threat to public safety in the United States.

Logically is one firm that has previously partnered with the U.S. government and this name has been popping up quite frequently in discussions. The private company uses a mix of Artificial Intelligence and human analysis to track social media content at a large scale. The department of Homeland Security partnering up with Logically, if it happens, will drastically improve and boost the government’s efforts to track social media for violence.

However, there are several reports bubbling on the internet, saying that the U.S. government can misuse this data provided by private companies, abusing the private analysis on a large scale. As noted in Engadget, if this happens, it could hamper free speech in the United States and people could be afraid of talking and indulging in discussions on certain topics that the government does not approve of.