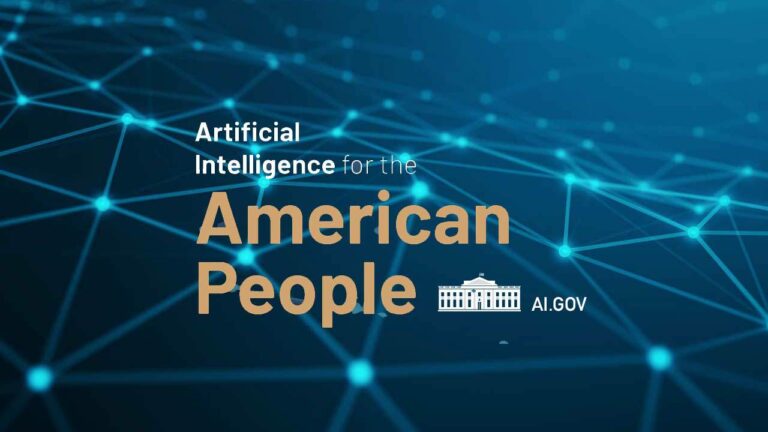 U.S. is forming National AI Advisory Committee for the government

As mentioned in a report by Engadget, the National Artificial Intelligence Advisory Committee will advise the Biden administration on topics of scientific progress, technological advancement, employment and viability of national strategy, and more. The report further notes that the newly formed committee will also be responsible to address ethical issues ranging from algorithmic bias and accountability.

In another concern, we are all aware of the increasing cyberattacks in the United States, and advancing technology and integration of Artificial Intelligence within the government agencies could pose a threat to the Federal government, directly or indirectly.

Technology is meant to make lives easier but sometimes, bad actors could make their way to pose potential threats. If technology giants like Microsoft can get attacked by hackers and cyber attackers, the government might have to be more cautious with its plans to integrate technology within its agencies.

The Department of Defense recently had a meeting with major technology companies to build security systems for the government to protect national interests and Artificial Intelligence will have a major role to play in the coming future.

Do you think this new initiative by the Biden government will have a large impact on existing policies? Let us know in the comments below.