U.S. Treasury gets sued over their new tax reporting rules

U.S. Treasury gets sued over their new tax reporting rules as Coin Center calls them ‘unconstitutional’. The IRS (Internal Revenue Service) is also involved in the lawsuit. It is important to note that the tax laws are still not in effect, so there is time to exchange them. However, if the courts side with the Treasury on this case, these laws will take effect as scheduled in 2024.

The U.S. Treasury says that if someone receives $10,000 or more in cryptocurrency, then they will have to report the social security number (SSN) and personal information of the sender. This clearly shows that there would be no privacy for the sender, which is a fundamental right. Even the lawsuit claimed that the laws are forcing Americans to share details about themselves and the other person with the feds. Even the home addresses are supposed to be shared with the authorities. 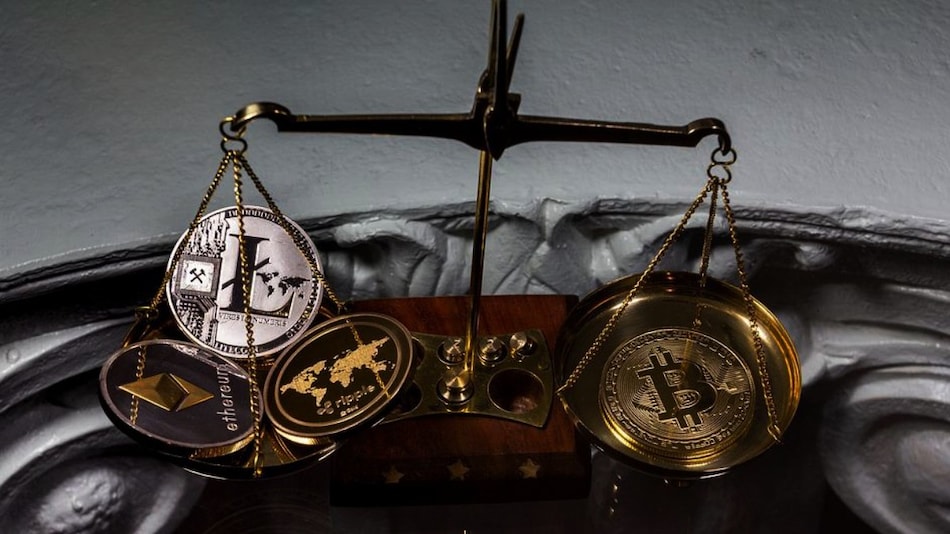 Coin Center is a non-profit research and advocacy organization based in Washington, D.C. It focuses on the public policy concerns surrounding cryptocurrencies and decentralized computing technologies such as Bitcoin, Ethereum, and others.

Their objective is to protect people’s rights to create and utilize free and open cryptocurrency networks. And also the freedom to write and publish code, as well as the right to read and execute it. They also advocate for the use of peer-to-peer networks and the freedom to do it all in privacy.

Coin Center accomplishes this by conducting policy research and disseminating it, educating policymakers and the media about cryptocurrencies, advocating for smart public policy, and filing lawsuits to protect digital civil liberties.

What are your thoughts as U.S. Treasury gets sued over their new tax reporting rules? And do you think Coin center will be able to change these rules? Let us know in the comments below. Also, if you found our content informative, do like and share it with your friends.