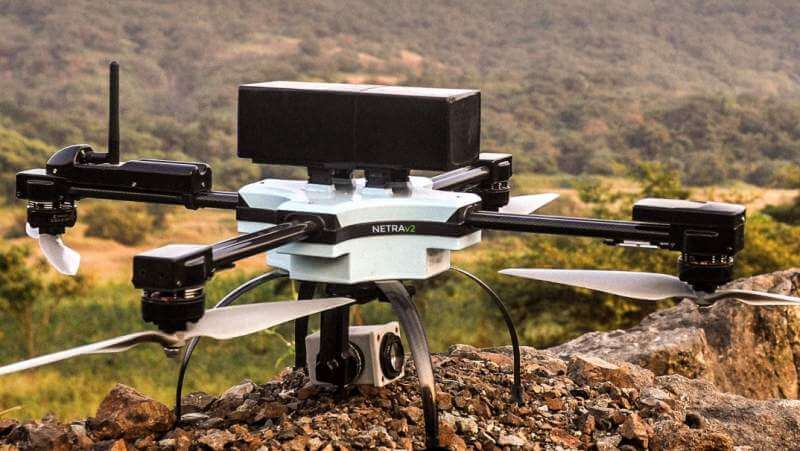 ideaForge is a Mumbai-based Indian company that deals with manufacturing Unmanned Aerial Systems. The start-up has recently announced to have raised INR 15 crore in venture debt funding from BlackSoil. According to reports, the reason for raising this fund is to fulfil an order made by the Indian Army which is worth INR 145 crore.

Founded back in 2007 by Ankit Mehta, Ashish Bhat, Rahul Singh and Vipul Joshi, ideaForge produces UAE systems that offer unmatched usability because of the company’s unmatched user-centric innovation and designs. The company aims to make sustainable products to use during an operation and ensures that these drones are made of the highest quality and deliver the best performance. The company profile reads that the start-up ensures vision in creating its Unmanned Aerial Systems.

When asked about the latest infusion of funds, the company mentions utilising this amount to meet its requirement of working capital and service its large order books, according to a report by Economic Times. The report further mentions that the venture debt funding came in right after existing investor- Infosys promised to invest over USD 1 million in the start-up.

However important the product of this company i.e., drones may be, there are several restrictions on its usage in India. The Indian army has more than one useful way of utilising these UAS products but for the common man, it still requires innovation. To be honest, analysts say that the market for drones in the Indian market is very small and because of that, ideaForge has diversified into agricultural and industrial application of drones.

As mentioned by a source, it is said that though the government of India has an outward intention of working with the government, delayed contracts and payments by the authorities really puts in a lot of pressure on the start-up to meet its working capital and thus, this makes the reality very different from the what is said.

Anyhow, ideaForge still makes products for security agencies and defence forces, according to a report by Economic Times and the company claims that since its inceptions, the start-up has deployed more than 1,000 drones in the air.

Existing investors of the company include Infosys, Qualcomm and WRVI Capital which are next in line to invest in the company’s funding rounds.

Ankit Mehta, Chief Executive Officer, ideaForge says that the timing of this funding can expect the company’s strong growth in its product pipeline. These fundings will help the company in its execution of its growing order book.