Beta testers can finally upgrade their PlayStation 5 SSD The required read speeds would be at least 5,500MB/s, which means you can only use PCIe Gen4 SSDs for this upgrade. 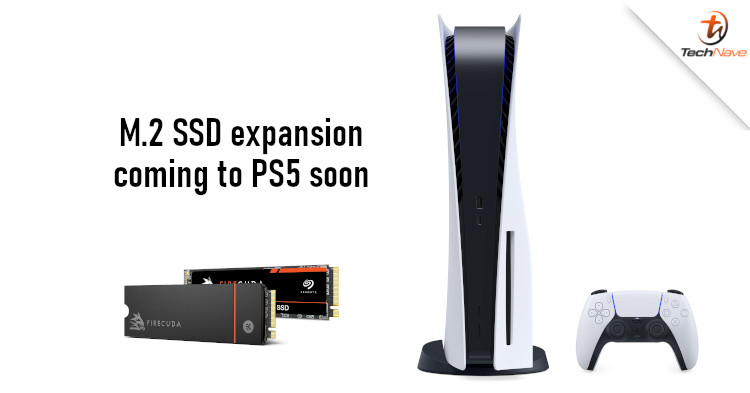 PlayStation 5’s empty M.2 expansion slot is being gradually opened up by Sony. Select SSD drives are now available to beta users in the US, Canada, and portions of Europe as part of a new system software upgrade.

The required read speeds would be at least 5,500MB/s, which means you can only use PCIe Gen4 SSDs for this upgrade.

The PS5’s cooling system will also need to be considered, according to Sony. In other words, you may either mount a single- or double-sided heatsink to your SSD or buy a suitable SSD that already has the cooling structure built-in. The heatsink still needs to be the right size and fit the required dimensions, however. Smaller than 110mm (L) by 25mm (W) by 11.25mm (H), or 4.33in (L) by 0.984in (W) x 0.44in (H) (H)

Not all games will run at the same speed as the internal SSD, according to Sony, even after using an M.2 SSD with read speeds of 5,500MB/s.

“Not all games are necessarily playable with the exact same performance provided by the PS5 console’s internal Ultra-High Speed SSD, even where the M.2 SSD device’s sequential read speed is faster than 5500MB/s,” wrote Sony in its support post.

Additional applications and upgrades are included in the PS5 beta software, in addition to M.2 SSD compatibility. There is also 3D audio support for built-in TV speakers that may increase sound by measuring the acoustics of a room using the DualSense controller, among other features. The Control Centre offers a variety of choices for customizing controls. Game Base allows you to message friends and parties, as well as view how many people are online at any given time.