In The World Of Uber And Ola, What Do The Rickshawalas Want ?

The consumer’s mind might have a constant duel between which app to use for a cab service, but before all this touch of a button taxi pick-up, our commutation were entirely dependent on the public transportation and the private autos and rickshaws. At TechStory we wanted to explore this migration towards technology’s influence on our transportation and first of the series is how we slowly neglected this most economical services of all – the rickshaws !

Rickshaw ‘walas’ (drivers) as they are fondly called are often considered as villians. They demand extra money, Over charge, decline to visit places right on your face, are rude to the passengers and much more. But there’s more to the story. Let’s go back in time to understand their erratic behaviour.

Back in 1869, an American Missionary to Japan invented Rickshaw- to transport his beloved wife through the streets of Yokohama. The motive was clear, to transport from one place to another in quick time, safely! Rickshaws eventually evolved but the motive remain the same. 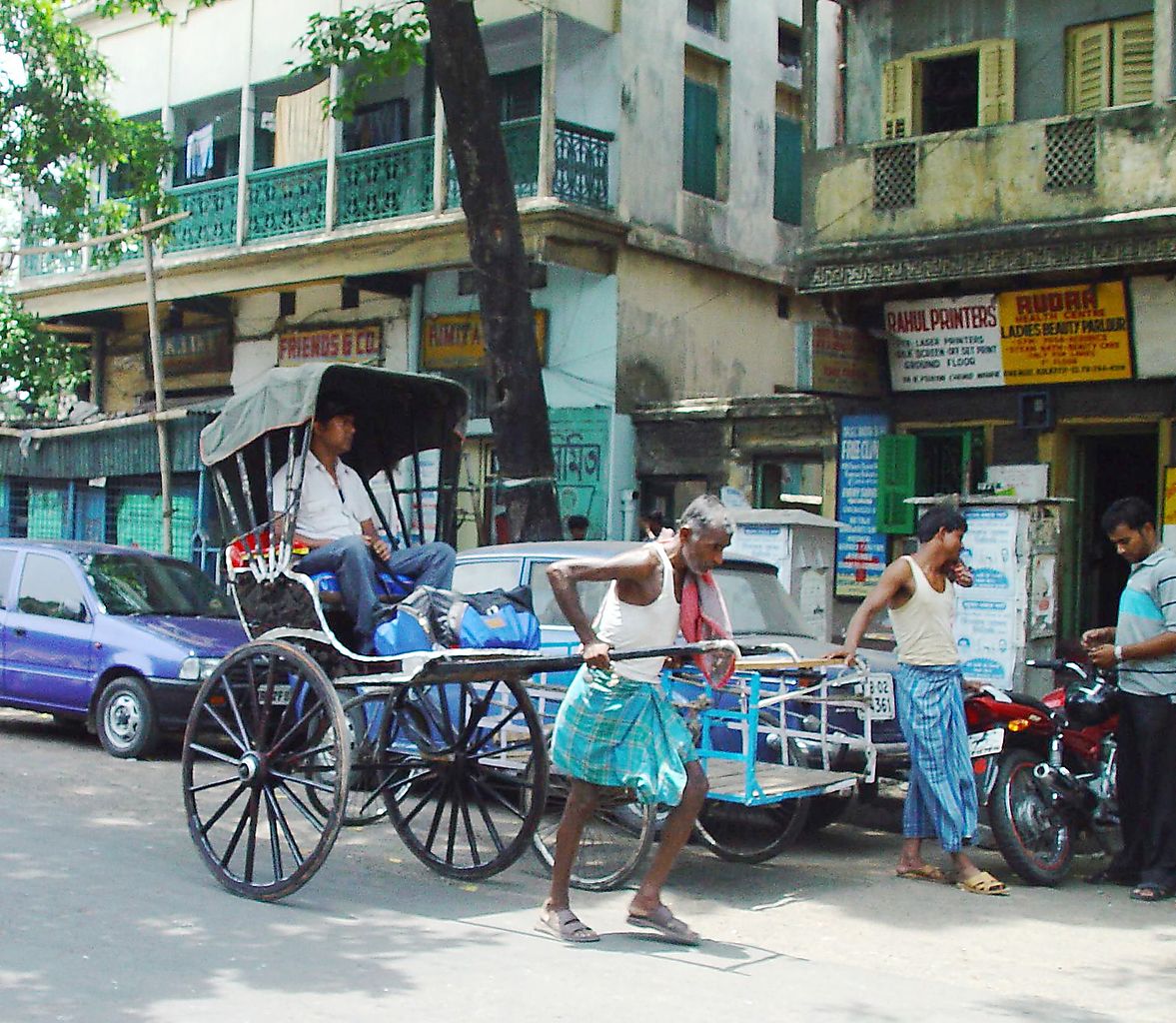 In the 1930s cycle rickshaws were used in Kolkata, India; Jakarta, Indonesia; and Dhaka, Bangladesh. By 1950 they could be found in the countries of south and east Asia. By the end of the century there were 300,000 such vehicles in Dhaka.By the end of 2013 there were about 100,000 Electric rickshaws in Delhi.

So what happened that changed the mindset of rickshawalas making them arrogant, rude? Probably- Technology! Yes, now we have Uber, Ola which are literally one click away! They provide better service, offer discount and you can travel in ACs, 100 times more comfortable.

‘Ricks’ are slowly loosing out business to these private companies, they have taken matter into their own hands now! Across India, there are many states where Rickshaw walas, create nuisance and riots against these private services. They even beat the drivers, wreck their cabs and warn them not to drive into their ‘terror’tory! 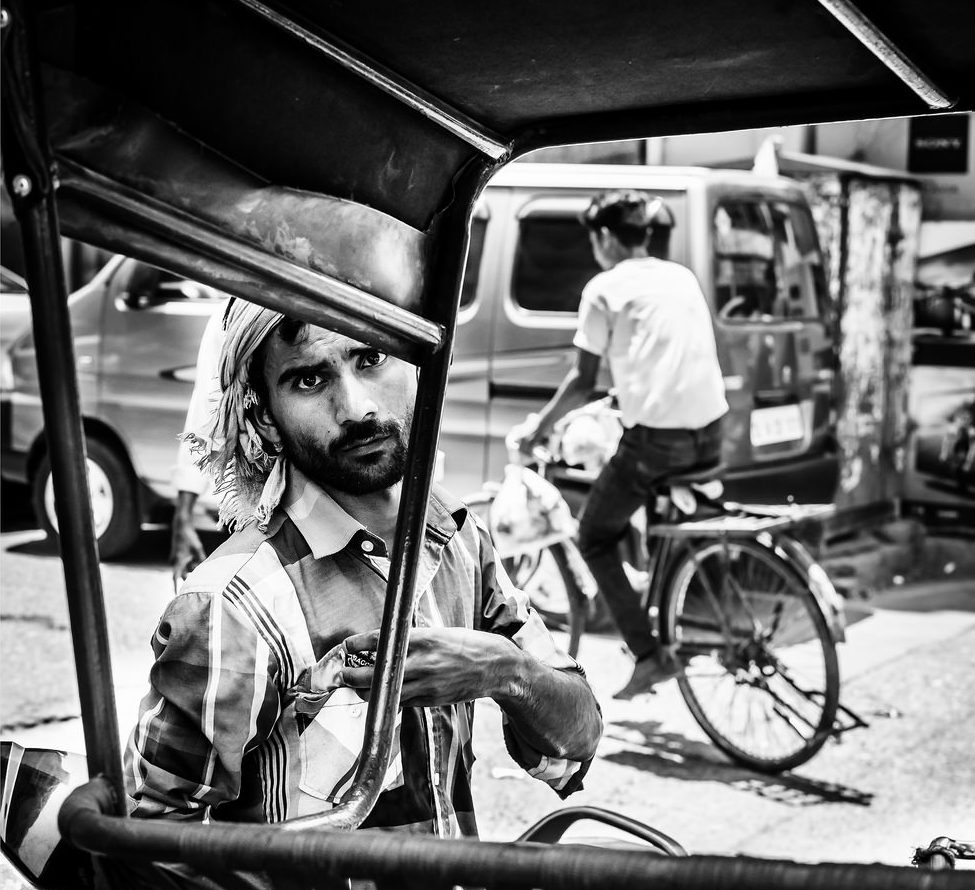 Still the question remains the same, WHY?

Unlike private cab service drivers, rickshaw walas work on daily wages. Majority of them belong to lower class (financially) and are not well educated. They dream big, wish that their children not turn out like them and go to school, gain knowledge and turn their world into a better place.

Family waits for their rickshaw wala to come home to count the total amount he or she (yes, there are female drivers as well) earned in a day! That is their only livelihood.

Uber, Ola or private cabs aren’t the only obstacle they face. Government hardly look after the Unions or their demands. Rickshaw unions have raised accusations that private cab services don’t have any tab on them and provide service cheaper than the minimum tariff!

Inderjit Singh, President of Rajdhani Parivahan Panchayat says that the demand of the protesting autorickshaw drivers and taxi drivers is ‘not’ to ban the use of apps such as Ola and Uber. He says that the concern they have is to regulate the billing mechanism that is used by app based transport services. He adds that the union wants the government to take action against the e-rickshaws, buses, autos and other vehicles that blatantly violate rules and ply in the city, thereby causing losses to licensed drivers. 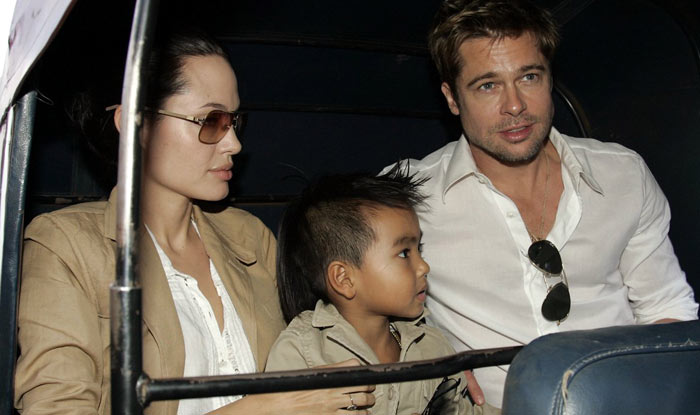 Even Brangelina could not resist rickshaw ride! Image : india.com

So apart from the Government, Private services like Uber & Ola, there are illegal taxis, ricks and other means of transport as well! Next time you travel by a rick, try and understand everyone has their own problems, you smile at rickshawala, he’ll smile you back!