Uber was caught in an ugly fight with London’s transport authorities and local cab drivers over the company’s Uber cabs declining their sales- big time.

Recently on Monday, September 28, 2020, Uber won this long-running battle is authorized to conduct its business in London. This is a major victory considering London as one of the biggest markets after the United States and the local connection between the cab drivers and transport authority, it was difficult for Uber to win, but it did and London citizens are glad because budget commute is what everyone likes.

A judge of the London court called it a ‘historical winning’ for Uber and that they were ‘fit and proper’ to operate legally in the city of London. The judge has granted Uber with an 18-month license with several terms and conditions. If they are followed correctly, the term shall extend further.

Uber commented on the winning, saying that they are pleased and thrilled to keep London moving. The spokesperson emphasized on safety and its priority of the company, especially during these trying times of the coronavirus pandemic. 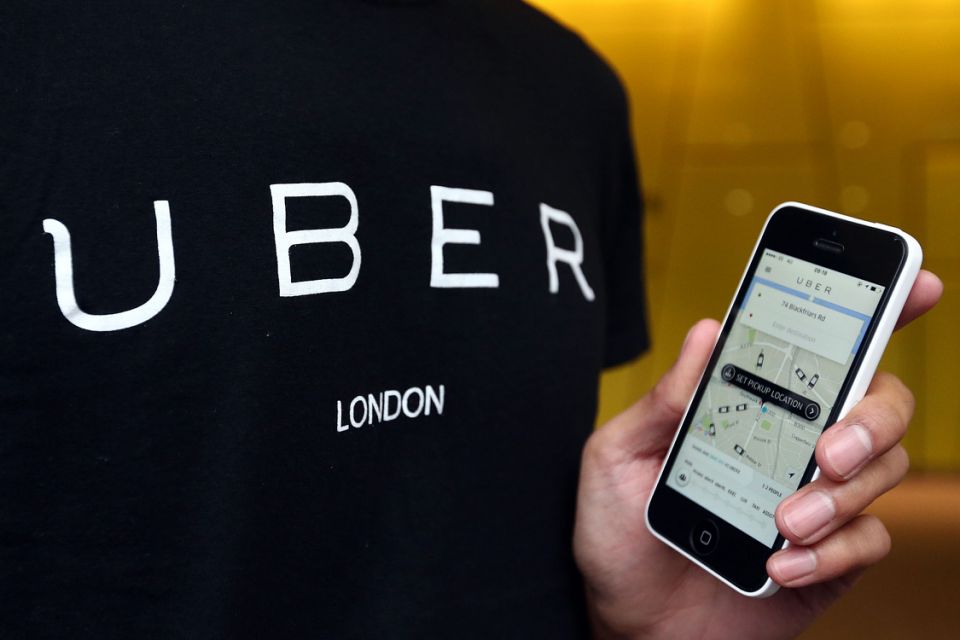 Why did the London Authorities ban Uber?

Sometime in November 2019, The London transport authorities refused to renew the operating license of Uber in the capital. This was done because it was reported that over a thousand trips of a cab were made unauthorized, the trips were made with someone who was not the booked driver and definitely not a driver of Uber.

The biggest concern of the authorities was that anyone could upload his/her picture as a profile picture on the already created account of the Uber driver.

According to analysts, approximately about 16,000 trips were made unauthorized without the driver registered with Uber, but an imposter wanting to earn some bucks.

There is no explanation of this because something like this could even turn into a major crime.

The London authorities have rejected Uber’s license twice in 2 years because of this issue and the court permitted Uber to work as normal until the final decision is made. 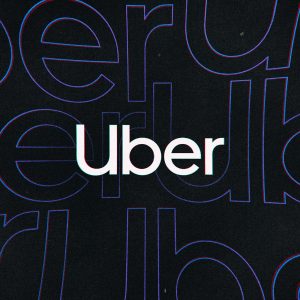 One of the London Spokesperson commented that Uber has demonstrated more than once that it cannot be trusted with the safety and security of the people of London.

Further, someone said that Uber is too big a company to operate effectively everywhere in the world, but too big to fail too.

Uber is currently operating in London but is being closely monitored. Apart from this, there are other cases that Uber has to fight. One such case says that Uber’s drivers shall be considered as workers and shall be entitled to worker’s rights and minimum wages.

Uber commented on the same saying that Uber drivers are self -employed independent contractors.