As we know, Apple is one of the industry-leading tech businesses in the world with its branches reaching India with the recent opening of Indian Online Apple Store. Apple intends to take over the smartphone and retail market of India which is still in the palms of Samsung when it comes to India.

According to recent speculations, Three of Apple Inc.’s top contract suppliers are in talks to invest $900 Million in India to reach into a new manufacturing and production incentive plan. This information has been confirmed by three different sources and it might come true.

The three major investors are:

The Production Linked Incentive (PLI) plan aims to convert India into an export manufacturing hub and with the increase in locally manufactured sales, the companies can get cash incentives under this scheme over the next five years. 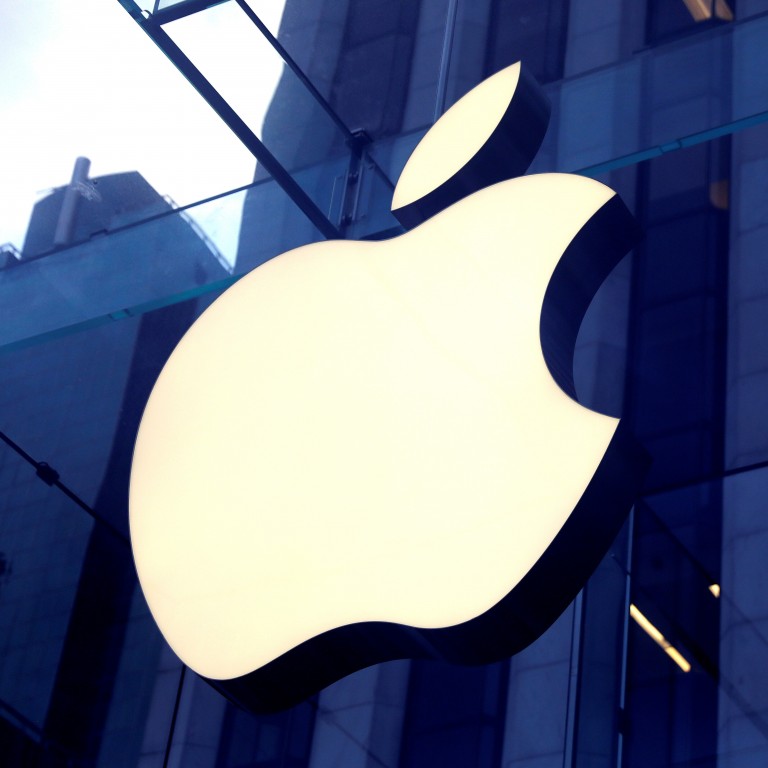 According to sources, Foxconn is said to invest around $542 Million (40 Billion Rupees), Pegatron and Wistron to invest somewhere in the range of 13 Billion Rupees and 14 Billion Rupees, respectively under this Production Linked Incentive Plan.

Out of the three, only Foxconn commented something that says about the matter of policy but again, did not comment on any specific task that will be prioritized by Apple in India.

Apple, India’s tech ministry, Pegatron and Wistron did not comment on anything regarding the PLI scheme. There is no response to emails regarding the topic.

This plan will create a ton of job opportunities and employment in India which is a good thing after the pandemic’s attack on India’s economy.

This system composition will free Apple’s hands from Chinese manufacturing and would allow the tech giant to expand their supply chain beyond China which is in a political war with India and trade war with the United States. 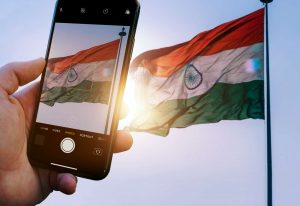 India is a perfect choice for Apple as the cost of skilled labour is cheaper here if compared with other parts of the world, especially China. India offers a strategic market point with endless opportunities in the internal tech market and the export potential is enormous of used in the correct mechanisms.

This scheme could be a win-win for Apple, India and the Indian consumers.

Apple has already launched its Online retail store and is planning to open a physical Apple Store in the city of Mumbai.