United Nations (UN) chief António Guterres has asked biz tycoons Elon Musk and Jeff Bezos to stop “joyride to space” at a time when millions of people across the globe don’t even get enough to fill their stomachs. The UN Secretary-General also called out Richard Branson during his opening address to world leaders during the ongoing 76th General Assembly.

Urge to Tone Down on Corruption

In his speech, Guterres urged the likes of US President Joe Biden and UK Prime Minister Boris Johnson to take concrete measures to tackle climate change, inequality, and even “mistrust” of political figures. Slamming Musk and Bezos, he added that they are busy going for space trips, even as the world’s population is forced to see “corruption around them.”

Interestingly, this comes barely four days after the all-civilian space crew aboard the Inspiration4 mission, funded by tech wiz Jared Isaacman and operated by space agency SpaceX, which is owned by Elon Musk, splashed back onto the Earth after a three-day long tour. 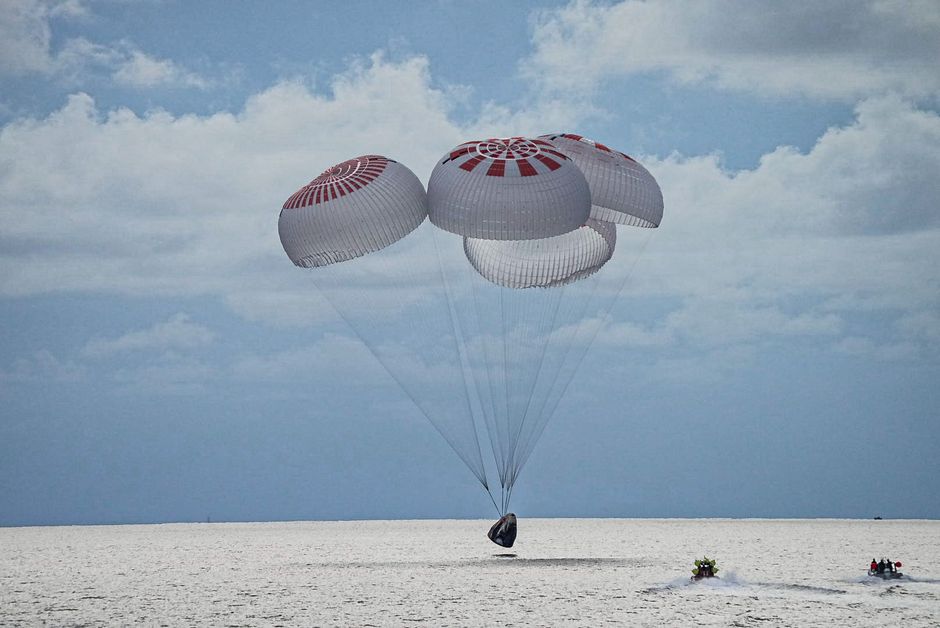 A short while ago, former Amazon CEO Jeff Bezos, as well as Richard Branson, blasted off to space on their own private capsules, in endeavors that cost billions of dollars, combined. Bezos’ flight alone was worth $5.5 billion.

Called Out Over Tax

This is not the first time that the wealthy have been called out for not doing their part. Multiple countries have been demanding tech biggies to pay their taxes, and UK PM Boris Johnson, who is known to be a vocal supporter of the efforts to protect the environment, recently met up with Bezos in New York to confront him about Amazon’s failure to adhere to the tax norms in the country.

However, the businessperson reportedly believes that he doesn’t have any role to play in making Amazon pay up, as he says that it is the government’s job to levy effective taxes of tech giants. He has apparently flat out said that Amazon won’t be paying any more than is mandated by the law.

At the same time though, the Amazon founder has pledged to donate $1 billion towards conservation efforts across the globe, after having witnessed first-hand just how “fragile” the Earth is, during his space trip.

Speaking at a launch event this week, Bezos had said that even though the Earth and its atmosphere seem “stable” when we look up at them from down here, they seem to be thin and finite from up in space.