Do We Actually Understand Data? 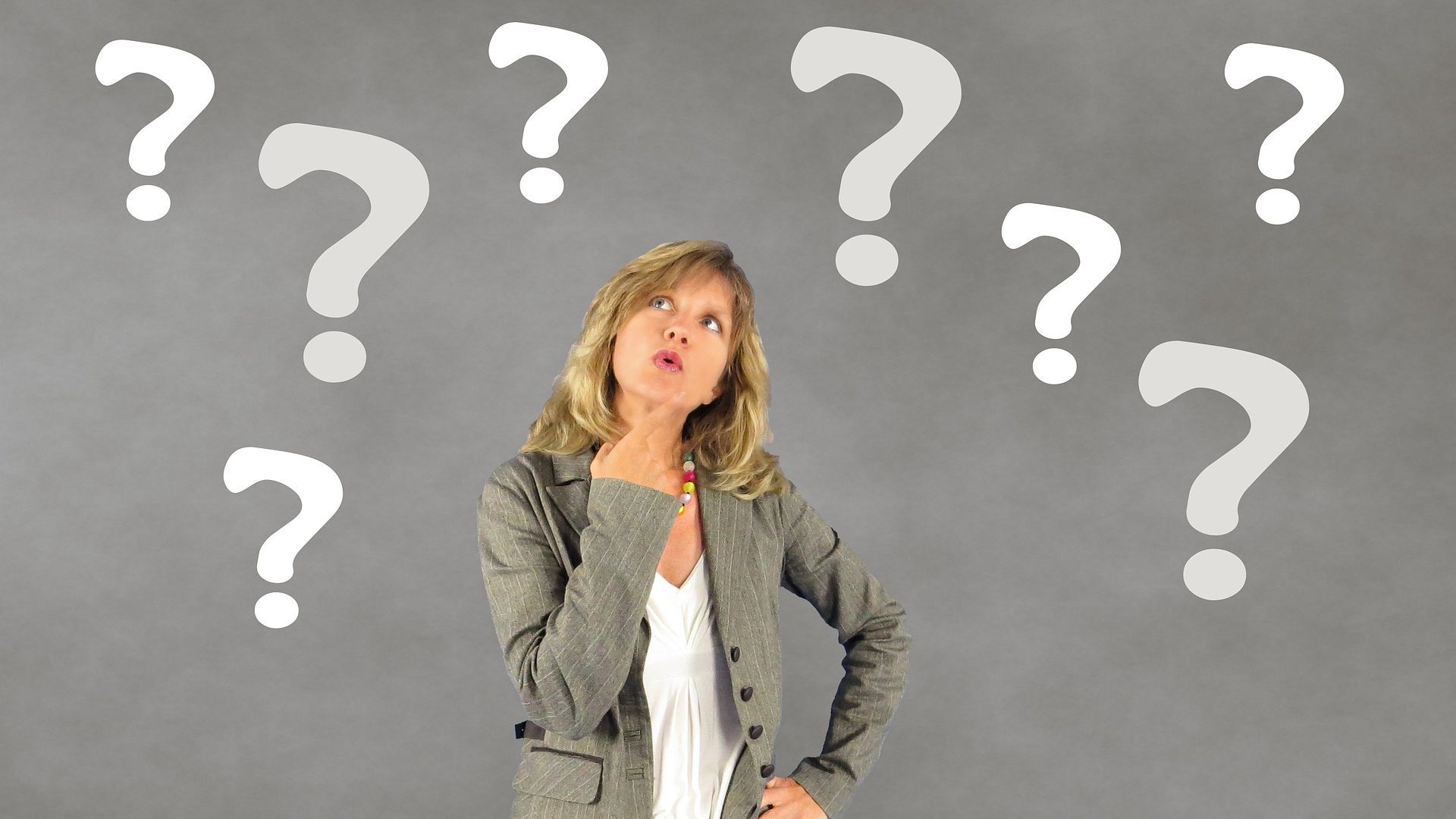 I have seen and heard the term“data-driven” everywhere I go. I also pushed every single one of my team members to be more “data-driven” in each marketing campaign analysis and monthly report. If someone said, “I think this campaign is performing well,” I immediately ask for data to back that claim.

However, with the amount of data we collected, I often question whether our interpretation of data is correct and who should be the judge. Below, I have three scenarios that happened at work that might have led to totally different conclusions based on each person’s interpretation.

Now let’s take a step back and understand the demographics of our players a little bit. Our company publishes social casino games, and, like most other casino apps, the majority of our players are middle-age women.

1. Google+ is the second most used social media platform for our players ahead of Instagram, Twitter and Snapchat

One of the team members presented this data (graph 1) to me, and posed me with this question: “Isn’t it interesting that most of our players use Google+? Should we do something about it?”

I paused for a few seconds — I couldn’t believe the potential implications of this set of data we collected, so I asked around for more opinions. There was a lot of speculation, but one that got me thinking was “Do they know what Google+ is? Do they just think that we were asking if they are using Google?”

Instead of looking at the data as is, we decided to do further research. We asked our VIP managers who interacted with our top players everyday for their opinions, and some even asked our players to substantiate the hypothesis.

It was true that our players thought of Google as Google+. Had we not been careful with analyzing the data, we would have been heading to the wrong direction and focusing our effort on the wrong thing.

2. The number of players who launched the game via push notifications is very low

We have had a long debate on the best way to measure the performance of our push notification campaigns. Some argued that it didn’t perform well, and that we should stop spamming our players. We brainstormed hundreds of ways to best analyze this, but couldn’t come to an agreement.

Unfortunately (and in some ways, fortunately), we had a complete shutdown of push notification campaigns for a day due to a platform transition, resulting in a loss of many Daily Active Users (DAUs) — more than the number of DAUs lost from launching the game via push notifications.

After further observing how people interact with their notifications, we came to realize that there is a number of people who see the notification but would not directly interact with it. Rather, they would press the home button, find the app, and launch the app from the home screen.

To them, these push notifications served as a reminder, not a means to which our players enter the game. Had we not experienced a complete shutdown, how many DAUs would we have lost?

3. We have had a terrible week in terms of revenue

One of the product directors asked me why revenue was so low from the data set that he reviewed (graph 2). I too thought it was surprisingly low until we looked it at little bit further back…

Perhaps we were having really good times for the past three weeks? I kept looking further back — six months, eight months, a year — and discovered:

Our revenue is similar to the last year; it must have been a seasonal trend.

With all this data, how do we best ensure that we interpret and use them correctly? In each of the three cases, misinterpreting the data could lead us to a totally different direction.

Data-drive decision is no longer about using any data to back up our opinions. It is about understanding the numbers behind the interactions. Before drawing any conclusion from a data set, we should do the following:

Have you ever made a “data-driven” decision that wasn’t what it initially seemed? If so, share your thoughts below.