The COVID-19 pandemic has worsened the inflation rates in the US as they printed a lot of money. While the United States’ inflation numbers reported by the authorities is around 7%, it is not the actual rate. It doesn’t stop there as Senator Rand Paul believes that the situation is only going to get worse from here on. The cost of living and prices are increasing so fast globally that there is a real need for an inflation hedge where assets come in.

Inflation in the US

Reports from the authorities say that Inflation in the US is at 7%, which is the highest it has been in 40 years. The prices of goods and services are rising, and the value of the dollar has been taking a dip. But it is not that simple, and there are a lot more things that can add up to inflation. Senator Rand Paul explains something called “the hidden tax,” which is hurting the citizens even more. The only reason all this is happening is the excessive spending that was happening in 2020 and 2021. 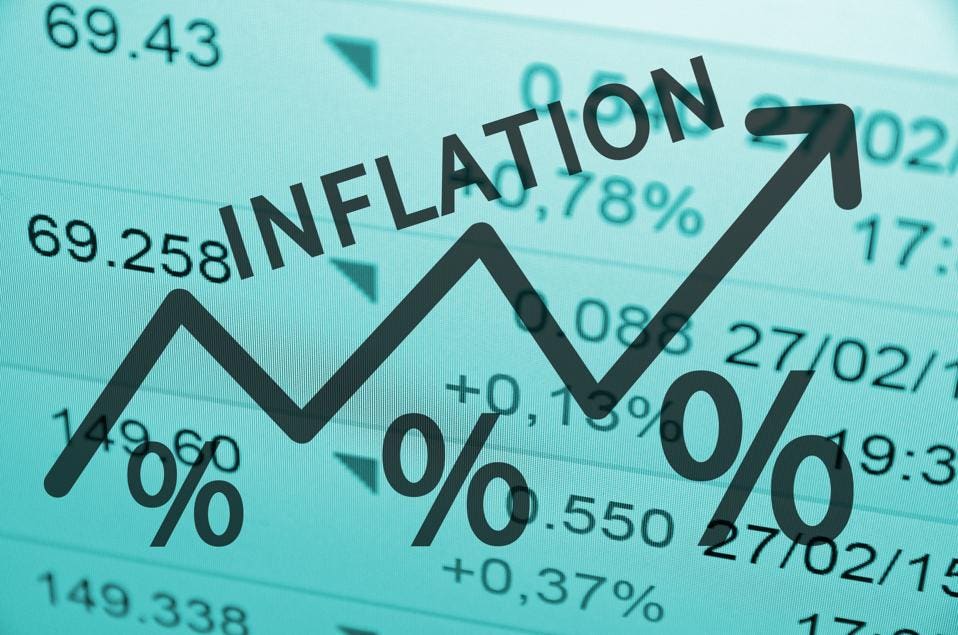 Reports suggest that 71% of Americans making $40k per year agree that there are financial hardships arising for them. For those who are making $100k annually, the fraction reduced to 29%, which is still a lot.

The worst part of all this is the shady nature of inflation and numbers. While many might think that 7% is still something they can deal with, it is actually much higher than that. Reports from Shadowstats show that inflation is much higher at 15%. Another tool has also arrived called ‘Truflation’ that gives inflation data in the most objective and decentralized way. And according to that index, the inflation rate is at 11.4%, which is still significantly higher than what’s reported.

Ways of calculating inflation have changed

The government is actually deceiving the masses to save their reputation. Reports suggest that they are using ways and formulas to show inflation rates lower than what they actually are. Since the authorities are responsible for all the data handling, they bend the ways to hide the truth. According to Truflation, if inflation was measured the same way in the 1980s and 90s, then we would officially end up at 14% and 10%, respectively. We could see some way to reduce the numbers even further in the future. So, it is best to take the official data with a pinch of salt.

What are your thoughts on United States’ inflation numbers? And do you think the government should be more transparent about these numbers? Let us know in the comments below. Also, if you found our content informative, do like and share it with your friends.