Slice, a Bangalore-based fintech startup, has inked to a three-year partnership with IPL team Mumbai Indians as its principal sponsor. As part of the Rs 100 crore deal, Slice’s logo would appear on the front of all Mumbai Indians official jerseys. With this partnership, Slice will make its sports sponsorship debut and will have the opportunity to engage with millions of cricket devoted fans across the globe. 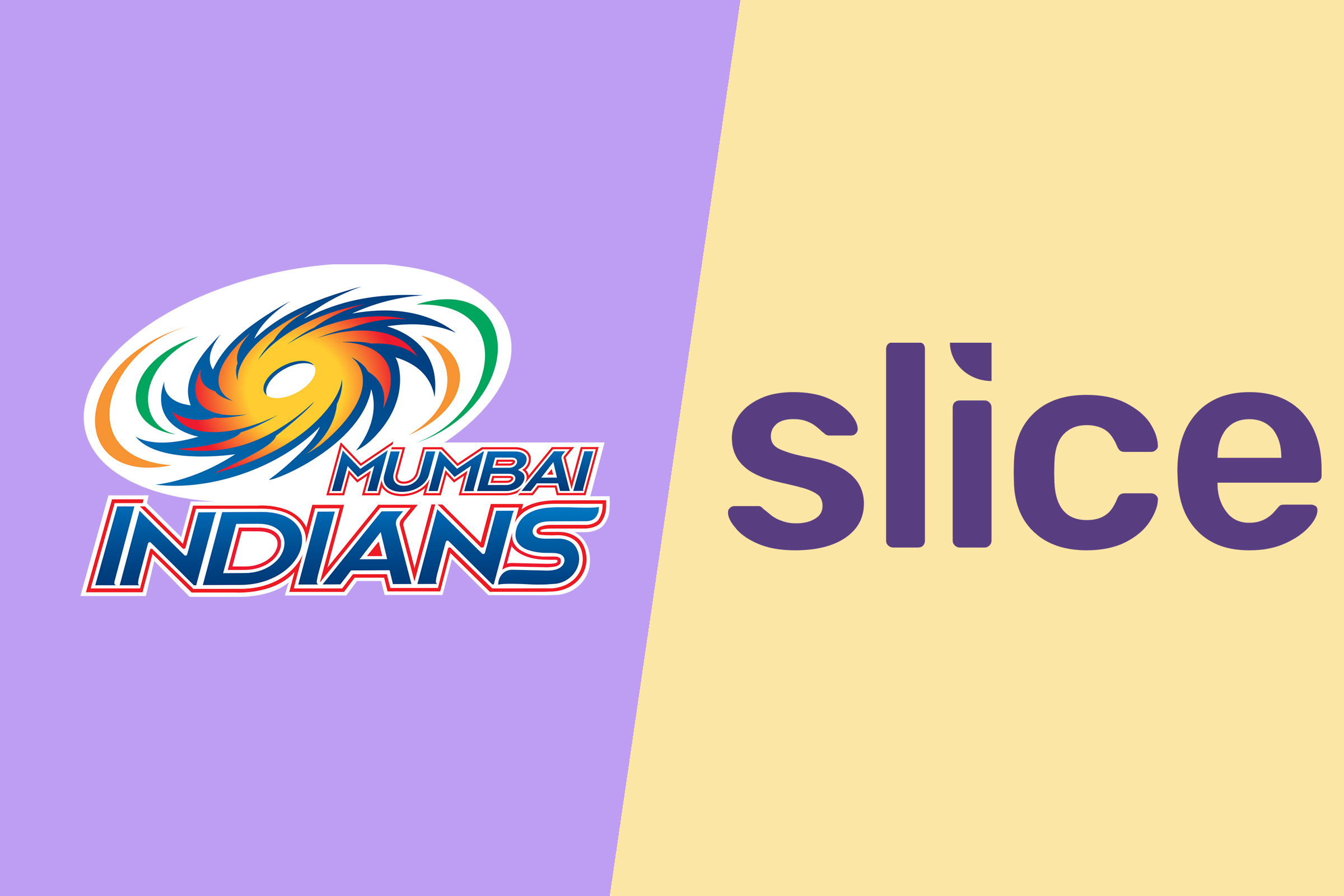 The founder and CEO, Rajan Bajaj, stated that there was no connection between a financial product and a cricket team. However, there are several similarities between the two championship-seeking teams. Mumbai Indians, the most successful franchise cricket team in the IPL, encourages not only millions of fans but also entrepreneurs like me, thanks to the team’s dedication, commitment, and persistence, according to Bajaj. He went on to say that it’s his shared desire for victory and excellence that binds us together.

“We wanted to partner with a brand with whom we shared common values,” the spokesperson of Mumbai Indians said in a statement. Mumbai Indians and Slice both value innovation, technology, as well as a fan-centric objective. Both share the goals of bringing their fans with a world-class experience while seeking to be the greatest, according to the Mumbai Indians. “This deal is testament to how a millennial brand like slice trusts us as their preferred partner to connect with their young customers. It is truly about making a difference in the way cricket and financial products are perceived by our millennial and Gen Z fanbase,” Mumbai Indians added.

Slice, which is owned by Bengaluru-based Garage Prenuers Internet Pvt. Ltd., got enlisted into India’s elite unicorn club in November 2021 after raising $220 million in a Series-B round led by Tiger Global Management and Insight Partners. With over 7 million registered users and a 40 percent month-on-month growth, the startup plans to introduce its UPI offering in 2022, transforming the payments experience of millennials and Gen-Z in India.

The partnership with a young and energetic brand like Slice solidifies Mumbai Indians’ tremendous popularity among millennials. The five-time IPL champion has created a strong global fan following as one of the most successful as well as followed T20 franchises in the world for decades, and its playing jersey is one of the most effective marketing real estate in the country. Brands have repeatedly selected MI to launch and communicate their stories to the world.

The Indian Premier League will be in its fifteenth season in 2022 with Tata being the title sponsor. The tournament will begin on April 2nd and end on June 3rd.