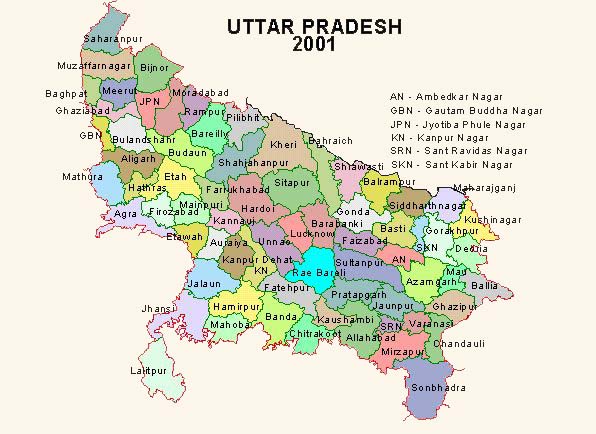 18 February, 2016, India: In India ecommerce business is becoming a next big thing. The entire country is shifting to online shopping as it gives not only the comfort but also the best deal that they probably wouldn’t get in malls and showrooms. But there is one state in India which is not moved by this booming business and that is the state of Uttar Pradesh. Recently UP government has imposed a strange tax on all online shopping and this move is literally killing the online business in the state.

According to the media reports, some of the big players such as Amazon, Flipkart, Snapdeal etc. are losing out big chunk of money due to the imposed tax. UP is the most populous state of the country with 75 districts. Apart from that, 95 per cent of these districts fall in tier 2 and 3 cities and this makes the state one of the hot grounds for ecommerce business.

The government of UP has imposed a tax called ‘Draconian Tax’. Under this tax, if any denizen of the state orders a product online of Rs 5000 then he has to file a VAT declaration along with that, he needs to monitor the vehicle number which brings the product from outside the state.

Due to this new introduction, lots of shoppers have started avoiding shopping on ecommerce sites and because of that, many online companies are losing their business constantly.

Amazon On The Move To Further Back Up Its Indian Unit