Upcoming earning for the next week 21-25 Feb

Fourth-quarter earnings reports continue to come in with mixed results. Overall, companies listed on the S&P 500 index have, so far, reported a 30.3% annual growth rate in earnings per share (EPS) for the fourth quarter of 2021 — marking the fourth-consecutive year-over-year (YOY) reading of 30% or higher.

How is the home building market holding up? Are homeowners still upgrading and improving their domiciles? We’ll get an idea when Atlanta, Georgia-based Home Depot reports its fourth-quarter results on Feb. 22.

Analysts are expecting the big-box retailer to report EPS of $3.17 on revenue of $34.85 billion. Key to the company’s success will be if consumer spending on home upgrades has held up in the face of the biggest spike in inflation in 40 years.

Moreover, HD stock is down more than 16% year-to-date (YTD) amid widespread market volatility. However, even with that decline, Home Depot’s share price is up 25% over the past 12 months. The company, and its share price, have benefitted from strong consumer spending throughout the pandemic. For the previous third quarter, Home Depot reported a sales growth of about 10%. That was impressive as it came on top of 23% sales growth in the third quarter of 2020. 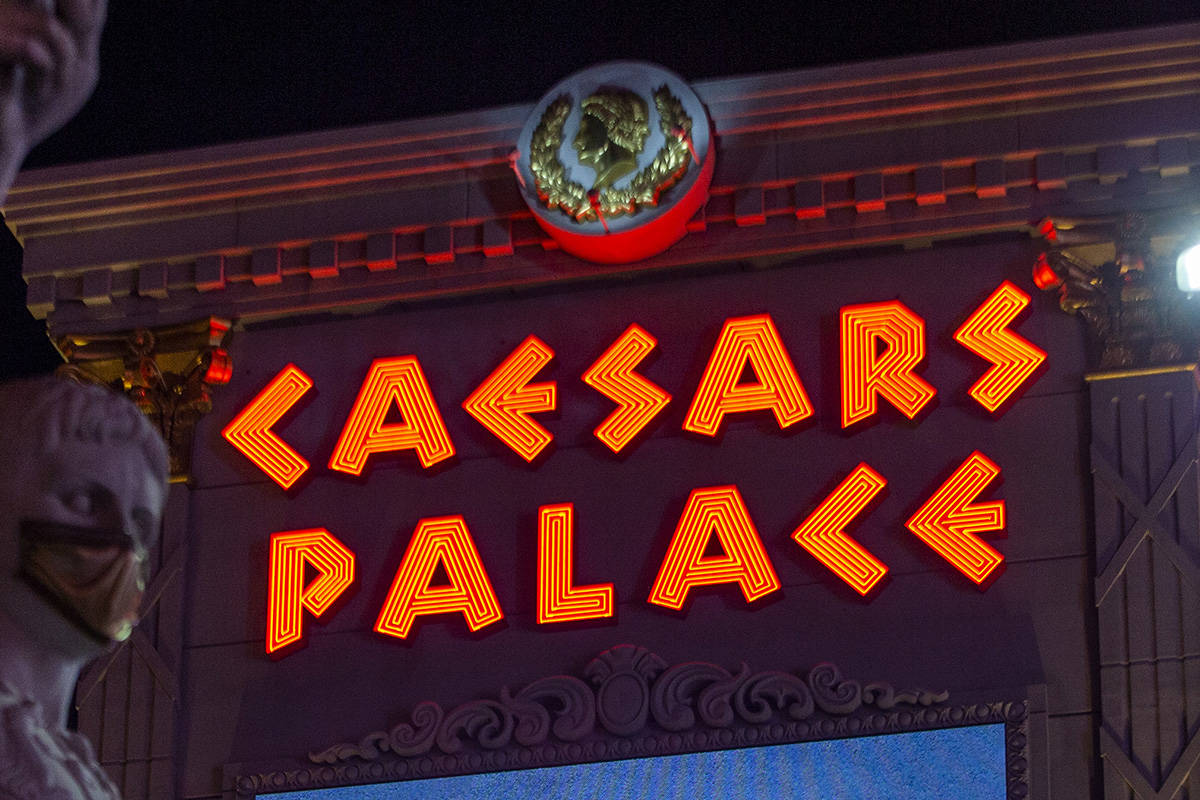 Caesars Entertainment (CZR) is expected to deliver a year-over-year increase in earnings on higher revenues when it reports results for the quarter ended December 2021. This widely-known consensus outlook gives a good sense of the company’s earnings picture, but how the actual results compare to these estimates is a powerful factor that could impact its near-term stock price.

The earnings report, which is expected to be released on February 22, 2022, might help the stock move higher if these key numbers are better than expectations. On the other hand, if they miss, the stock may move lower.

While the sustainability of the immediate price change and future earnings expectations will mostly depend on management’s discussion of business conditions on the earnings call, it’s worth handicapping the probability of a positive EPS surprise.

This telehealth services provider is expected to post a quarterly loss of $0.59 per share in its upcoming report, which represents a year-over-year change of -118.5%. 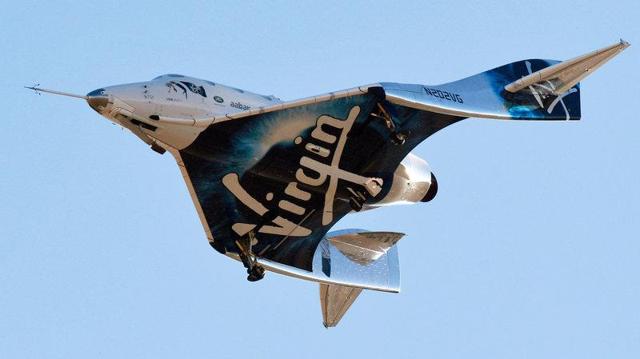 Next Tuesday, Feb. 22 after the close of trading, Virgin Galactic is expected to report its fiscal fourth-quarter “earnings” for 2021.

It’s all but certain that Virgin Galactic did not earn anything at all last year. The company only generated revenue in two of the year’s four quarters that we know of — Q2 and Q3. And given that the last time Virgin Galactic flew to space was in July (i.e., early Q3), with company founder Sir Richard Branson aboard, it’s unlikely Virgin Galactic will have any revenue, or any earnings, to report for Q4, either.

Revenues will probably be unchanged at just a hair over $3 million for the year, while losses will continue to mount. Analysts forecast a total loss of $1.51 per share for 2021.

The share price of e-commerce giant eBay is also down 16% so far in 2022 to $55.60. The company’s stock has taken a hit as investors reposition their portfolios to move away from technology names and into value and cyclical securities. eBay is also widely viewed as a company that benefitted when stay-at-home orders were in place and shopping malls closed at the height of the novel coronavirus pandemic. However, with economies now reopening, eBay’s growth is expected to slow.

Additionally, it will be interesting to see how inflation is impacting pricing on eBay’s platform, which sells everything from toasters to baseball cards.

How is embattled Chinese e-commerce juggernaut Alibaba holding up? China’s answer to Amazon (NASDAQ: AMZN) has been relatively quiet in recent months after experiencing a public drubbing throughout most of 2021. The company founded and run by Jack Ma was targeted by Chinese authorities and regulators as part of their broad and brutal crackdown on publicly-traded companies. In turn, Alibaba was hit with a record antitrust fine and had its planned initial public offering (IPO) of Ant Group canceled.

The crackdown has hurt Alibaba’s finances and its stock. The share price of BABA stock is down 56% over the past year to now trade at $119.60. While hard to bear for shareholders, there is cautious optimism that the stock may have bottomed and is beginning to heal as Chinese authorities start to back off.

YTD, Alibaba stock is basically flat and seems to have hit a trough of $110.06 in late January. Thus, better-than-expected fourth-quarter earnings could go a long way to giving BABA stock a boost.

With that in mind, analysts anticipate that Alibaba will report EPS of $2.55 on revenue of $38.84 billion when the company issues its Q4 print on Feb. 24. 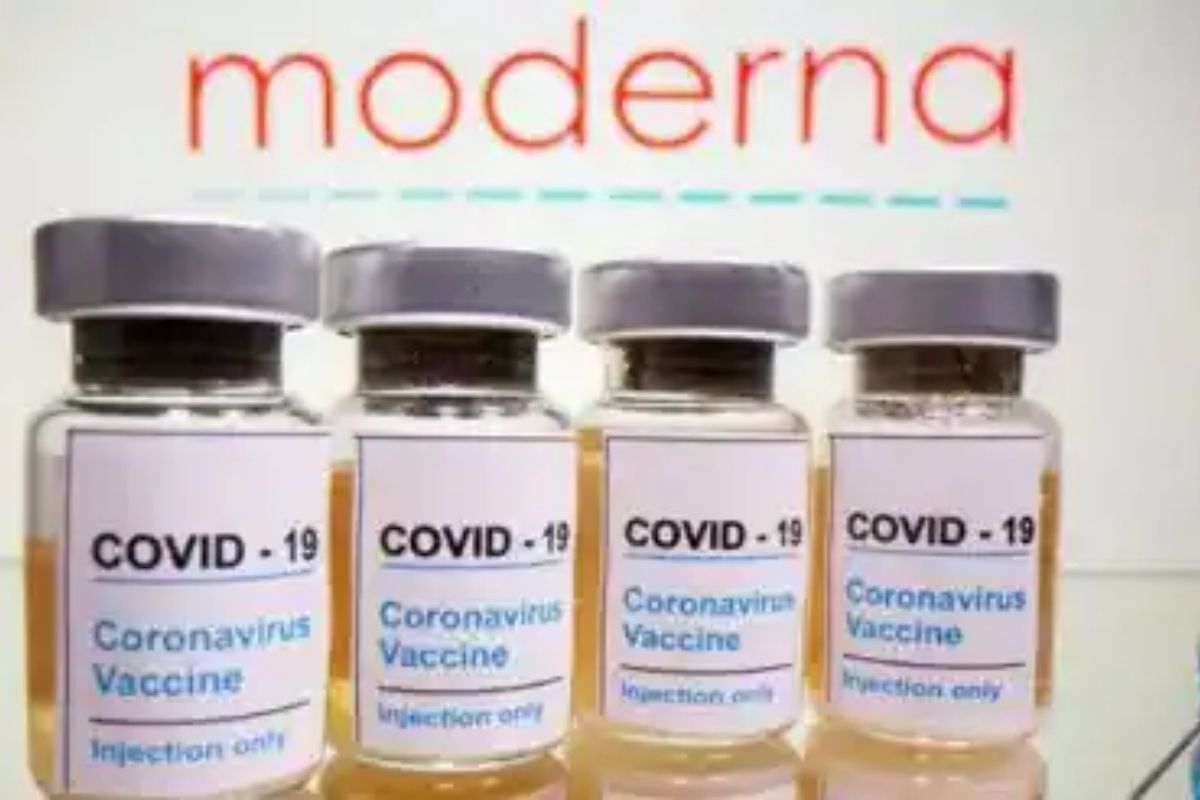 Moderna is set to release its fourth quarter (Q4) financial results on 24 February 2022, before market open. At the time of writing, expectations for its Q4 earnings per share (EPS) are coming in at $9.90, a reversion into profitability from a year ago and up 28.6% from the previous quarter.

Moderna chief executive officer Stephane Bancel made headlines around the world earlier this month when he said that we’re likely approaching the final stages of the pandemic. That’s good news for humanity, but bad news for vaccine manufacturers.

In turn, MRNA stock has been taking it on the chin as expectations that global sales of its Covid-19 vaccine will slow throughout this year. YTD, Moderna’s share price is down 42% to $147.90. And in the past six months, the stock has come down 63%.

Nonetheless, Moderna is at a particular disadvantage with its Covid-19 vaccine as it is the first and only product that the Boston-based company has had approved by the U.S. Food and Drug Administration (FDA). Moreover, coming out of the pandemic, Moderna will have to turn to its pipeline of cancer and HIV drug candidates.

So, with earnings due up on Feb. 24, Wall Street analysts have forecast that Moderna will report EPS of $9.90 on revenue of $6.79 billion. 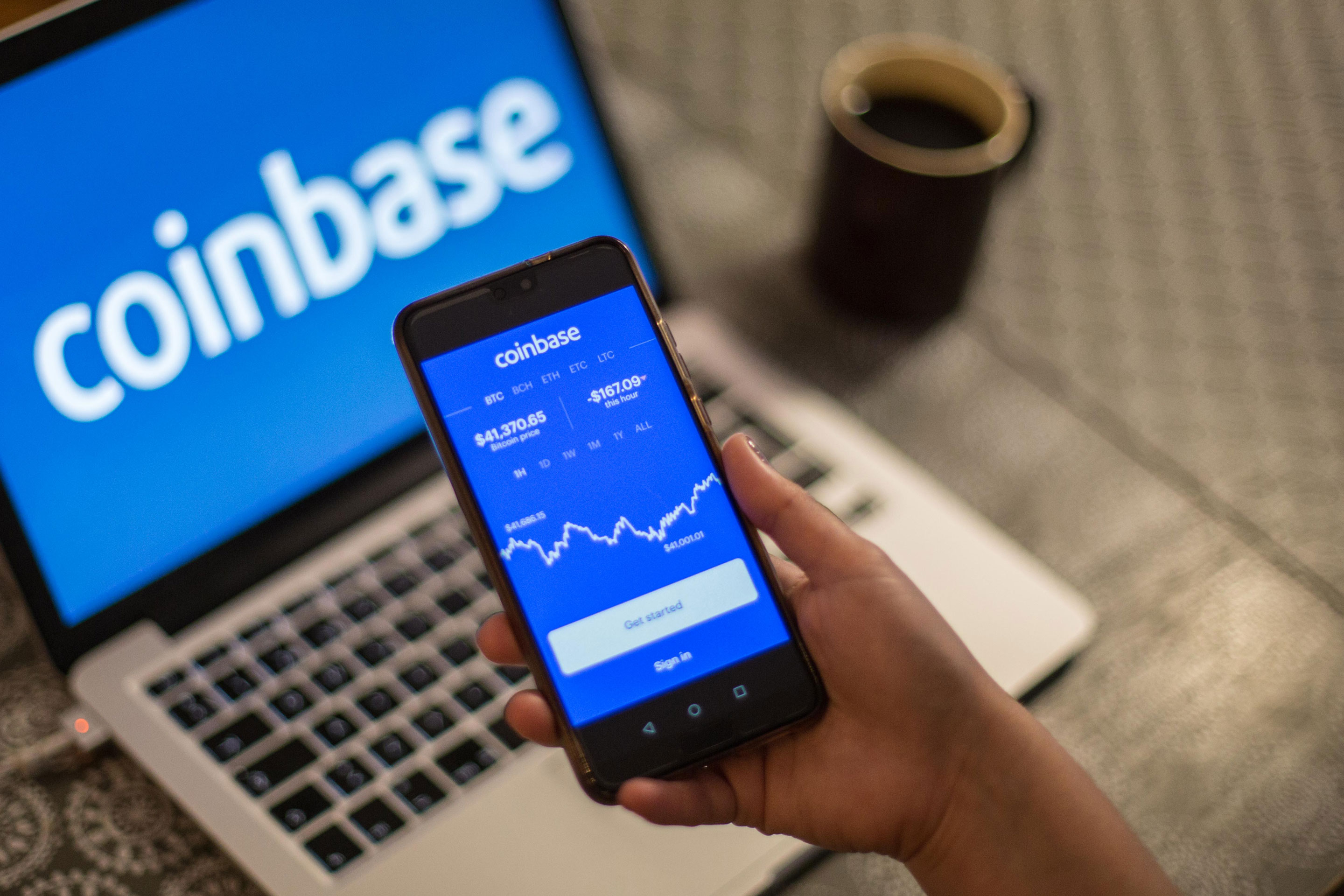 On Feb. 24, we’ll also get a report from cryptocurrency exchange Coinbase. This will provide an opportunity to see how bad the volatility in cryptocurrencies has been since the sector turned negative last November.

Furthermore, Coinbase’s earnings will also let Wall Street know if crypto investors continue to remain bullish, or if the ups and downs at the end of last year drove many participants away from the market. At its current price of $40,000, Bitcoin is 40% below the all-time high it reached last fall.

The churn has had an impact on COIN stock, which has declined 25% YTD to now trade at around $190 per share. As a cryptocurrency exchange, Coinbase’s fortunes are intimately tied to the prices of digital coins and tokens such as Bitcoin and Ethereum (ETH-USD). It will be difficult for the company’s stock to regain its footing while cryptocurrency prices see-saw higher and lower.

Nevertheless, the company continues to improve its platform in hopes of attracting and retaining users. And for its earnings report next week, analysts expect Coinbase to report EPS of $1.85 on revenue of $1.91 billion for the fourth quarter of last year.

Wall Street analysts maintain a Strong Buy recommendation on LI stock but shares are yet to attain forecasted levels. Perhaps the upcoming earnings installment could provide some catalysts.

Li Auto is a designer, developer, and manufacturer of smart electric SUVs with cutting-edge technology. The company currently sells just one vehicle, the hybrid-electric Li-One sport utility vehicle, and another model is expected to be unveiled during the second quarter of 2022 for initial deliveries during the third quarter.

Wall Street analysts are even more bullish on Li Auto’s revenue growth with a revenue estimate of $1.52 billion for the upcoming quarterly report, representing a 133% year-over-year increase.

Production growth at Li Auto is being accompanied by strategic rollouts of distribution centers. At the end of October last year, the company had 162 retail sales outlets covering 86 cities, and management’s target was to have 200 retail stores operational by the end of December, covering more than 100 cities.

Li Auto’s business emanates from sales of its single Li-One EV model which has gained wide market acceptance. This would seem like a risky bet as the modern consumer loves variations and differentiated products. The competition has been launching new models. However, Li Auto remains largely unmoved.

Shares rallied by 9.4% in two days three months ago after the company released stellar Q3 earnings numbers. The stock has been trading lower since then, perhaps setting the stage for a stronger lift post earnings this month.