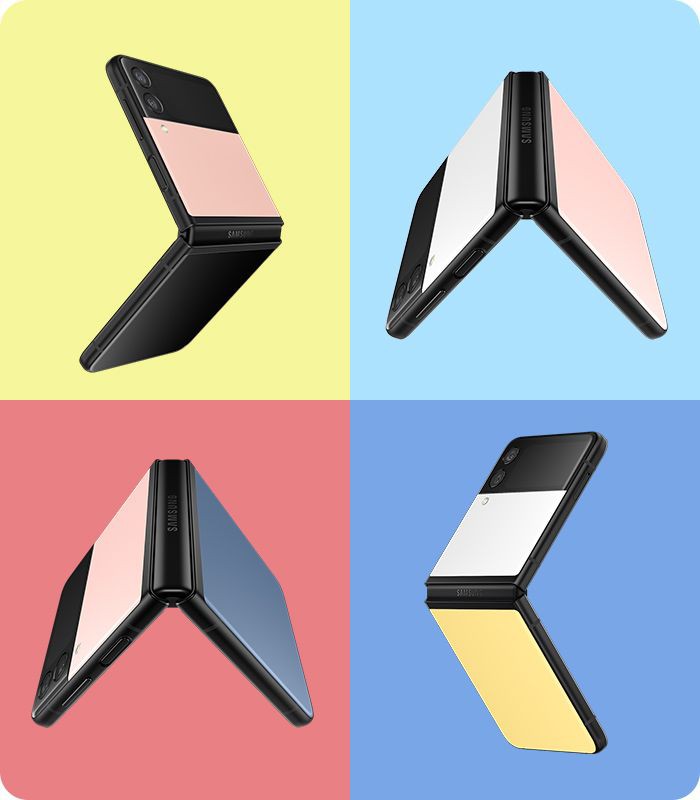 Samsung, a South Korean smartphone powerhouse, is said to be launching its new flagship for the upcoming year soon. However, if we follow Samsung’s normal launch order for smartphones, the foldable and flippable models normally come after the S series flagship.

In terms of the S series smartphone, the Samsung Galaxy S23 series is soon expected to make its way to an official launch in February 2023. An article about it has already been written by us.

We already have fresh information on the new flippable smartphone, the Samsung Galaxy Z Flip 5, which will be making its way to debut in the future year, despite the numerous rumors that are currently circulating about the upcoming Samsung Galaxy S23 series smartphones.

Samsung has been working on making certain adjustments to their new flagships before the debut. However, we already have fresh information on the design adjustments Samsung will make for this upcoming smartphone before things move toward an official launch.

Here we have provided all the information you need to know about this smartphone if you are anticipating its release in the upcoming year:

The information concerning the Samsung Galaxy Z Flip 5 smartphone comes from trustworthy tips and an analyst named Ross Young, who is well-known for providing accurate and potent leaks.

Ross Young piqued curiosity with his most recent tweet highlighting the Galaxy Z Flip 5 rumors. According to the Analyst, this flippable smartphone will have a new, next-generation clamshell design with a more effective and resilient hinge.

Additionally, it is claimed that this flippable smartphone will have a larger secondary display, a 3-inch screen that will allow you to read and even text reply to the notification you receive.

When compared to the previously released flippable smartphone, which only had a 1.9-inch cover screen, this is actually a huge improvement. You can checkout his tweet down below:

As I told my Super Followers yesterday, there are a couple of important changes coming to the Z Flip 5… pic.twitter.com/rEcD2DvaWw

Undoubtedly a good choice, Samsung’s move to enlarge the outer display will enable more users to make more sophisticated use of their flip phones.

There are two significant changes that will improve your use of this smartphone overall. These new flip phones will meet all the needs of productive people because they will be more on the productive side as a result of this change.