Reports suggest that Uruguay’s first Bitcoin ATM has been installed. This happens as crypto adoption takes off in South American countries due to high inflation. While in Uruguay, things aren’t as bad as in many other countries, it is still nearing 10%. This first Bitcoin ATM represents that the country is also pushing adoption like many other nations on the continent. Uruguay has installed the ATM in a coastal city which is a major tourist attraction for them.

The ATM installed in Uruguay was made in partnership with URUBit and inBierto. This will allow users to buy Bitcoin by depositing cash directly and then transfer it to their BTC wallet. And since the ATM is located in a tourist region, they can expect quite a lot of transactions and fees coming in from the same. Apart from Bitcoin, the ATM in Uruguay also supports BNB, BUSD, FRT, and URUB tokens. I am pretty sure you might not have heard about FRT and URUB. These two tokens are managed by the ATM developers and are distributed by them. 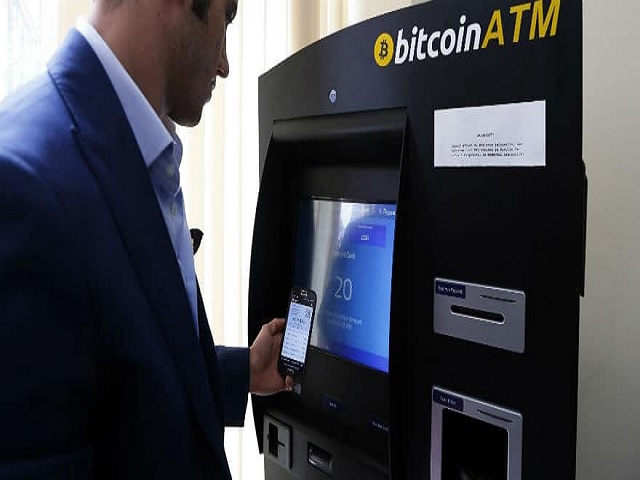 Currently, there are around 79 Bitcoin ATMs. Out of them, the majority is present in Columbia, Brazil, and Argentina. There are also a few present in Costa Rica, Peru, Chile, Venezuela, Aruba, Ecuador, and Nevis. In these countries, where most people do not have bank accounts, it is not possible for them to use an exchange to buy cryptocurrencies. In such a case, having Bitcoin ATMs is an essential solution as it allows the purchase of BTC and a few other cryptos using cash.

And since ATMs are generally government-funded, it also brings a level of trust in the citizens. As that happens, the adoption rates also increase, and we see a lot more people converting their cash to Bitcoins.

What are your thoughts as Uruguay’s first Bitcoin ATM is not installed? And do you think they will also push for adoption in this space? Let us know in the comments below. Also, if you found our content informative, do like and share it with your friends.

Also Read: Mike Tyson says he is “all in on Solana”: Big bet?